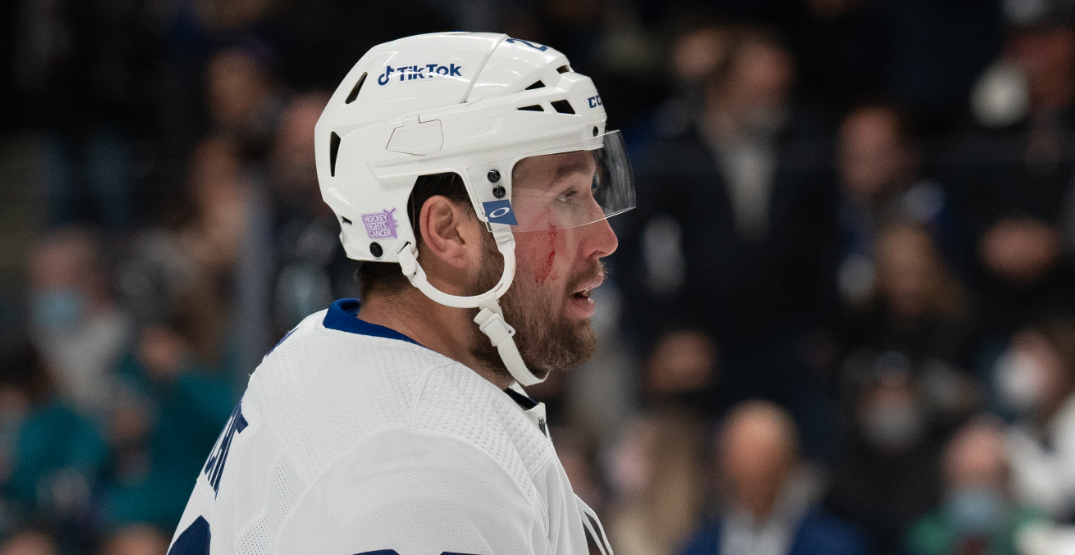 Nick Ritchie is bound for the waiver wire.

The Toronto Maple Leafs placed Ritchie, who was signed to a two-year contract that carries an annual average value of $2.5 million this summer, on waivers Thursday.

Ritchie, a product of Orangeville, Ontario, has had a rough start with the Leafs. He’s managed just one goal in 30 games and has a minus-5 rating. The 6-foot-3, 236-pound left winger is 19th on the team in ice time, averaging just 12:14 per game.

Ritchie, who has eight points on the season, was a healthy scratch in a 6-0 win against the Ottawa Senators on Saturday. He had just 7:31 of ice time in a 4-2 win against the Edmonton Oilers on Wednesday.

Should he get claimed, it will free up some much-needed cap room for Toronto.

A demotion to the American Hockey League is another option should Ritchie clear through the process.