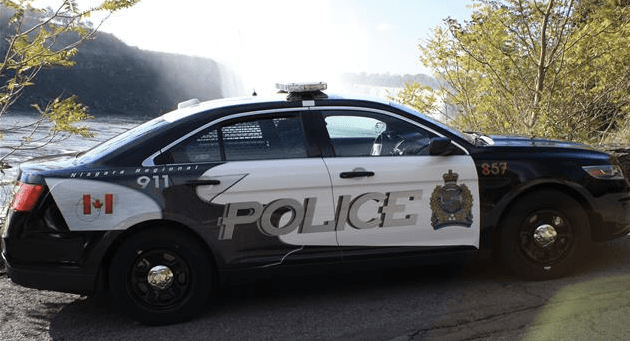 A bag of the powerful drug Carfentanil was seized by Niagara Regional Police Service and the St. Catherines Street Crime Unit during an arrest on January 16.

Carfentanil is 100 times more potent than fentanyl and is commonly used to tranquilize elephants.

At approximately 1:30 p.m on Monday, police located and arrested an individual at a local hotel in the City of St.Catharines, according to a press release.

The bag of Carfentanil was located on the suspect, and a sample of the powder was sent to Health Canada to confirm its potency. Police say the investigation seized $3300 worth of suspected Carfentanil.

Niagara Police arrested and charged 34-year-old Jeffrey Thompson of St.Catharines. Thompson has been charged with: possession of a Schedule I Substance for the Purpose of Trafficking, possession of a controlled substance, and failing to Comply with his recognizance.