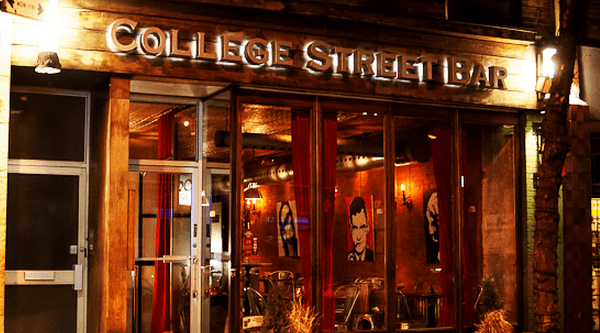 Two men have been arrested and face charges in a Sexual Assault investigation following allegations that a 24-year-old woman was “given illicit drugs and alcohol” and “sexually assaulted and forcibly confined” inside College Street Bar on the evening of Thursday, December 15.

According to Toronto Police Service reports, Carasco Enzo Dejesus, 31, and Gavin MacMillan, 41 (owner of College Street Bar and BarTenderOne) have been arrested and face charges of forcible confinement, sexual assault, and, sexual assault as party to the offence with any other person.