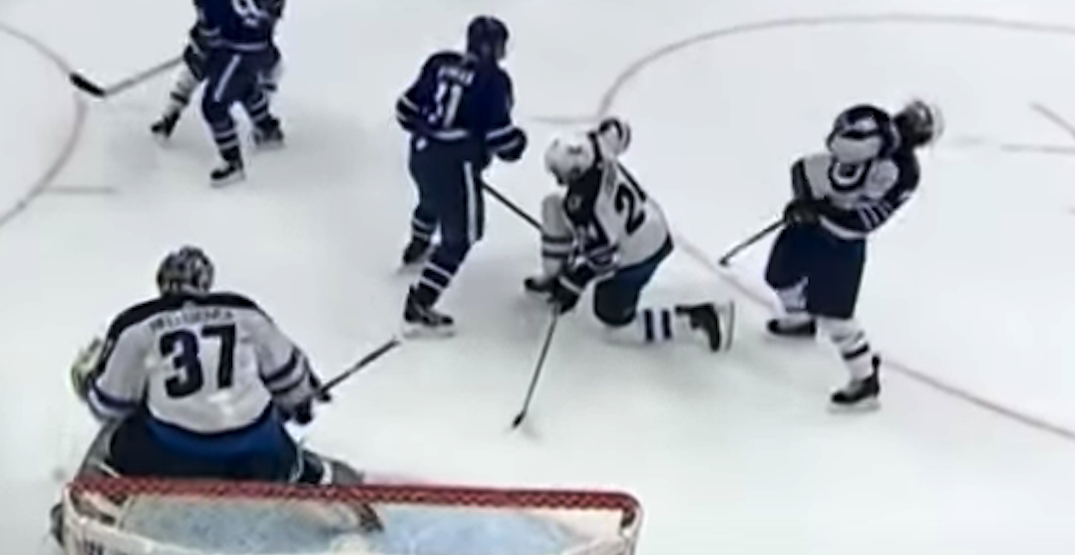 Toronto’s Zach Hyman has been fined $5,000, the maximum allowable under the CBA, for High-sticking Winnipeg’s Neal Pionk.

The incident in question occurred in the third period. Hyman was battling in front of the Winnipeg net with multiple players when his stick came down hard and hit Pionk in the face.

Hyman was assessed a minor penalty on the play with just under two minutes left in the third period.