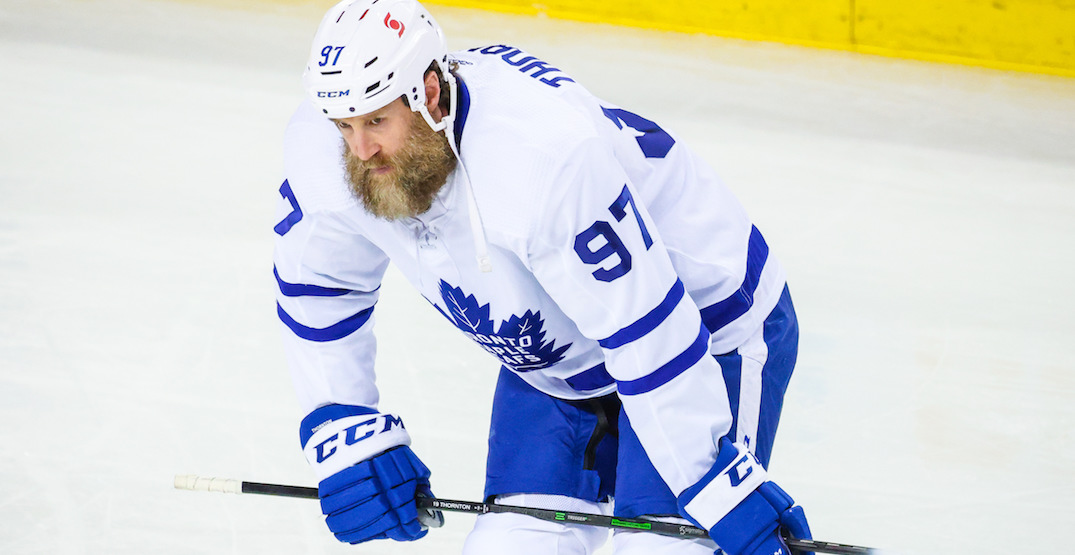 Toronto’s Joe Thornton has been fined $3,017.24, the maximum allowable under the CBA, for Interference on Winnipeg’s Mathieu Perreault.

The incident occurred in the third period of last night’s game when Thornton came charging across the ice and hit Perreault, sending him to the ice. The Leafs went on to win the game 5-3.

Joe Thornton has been fined $3017.24 for this hit on Mathieu Perreault pic.twitter.com/gsDZFzquML

Thornton was given a minor penalty for interference on the play, which occurred at the 7:29 mark of the third period.