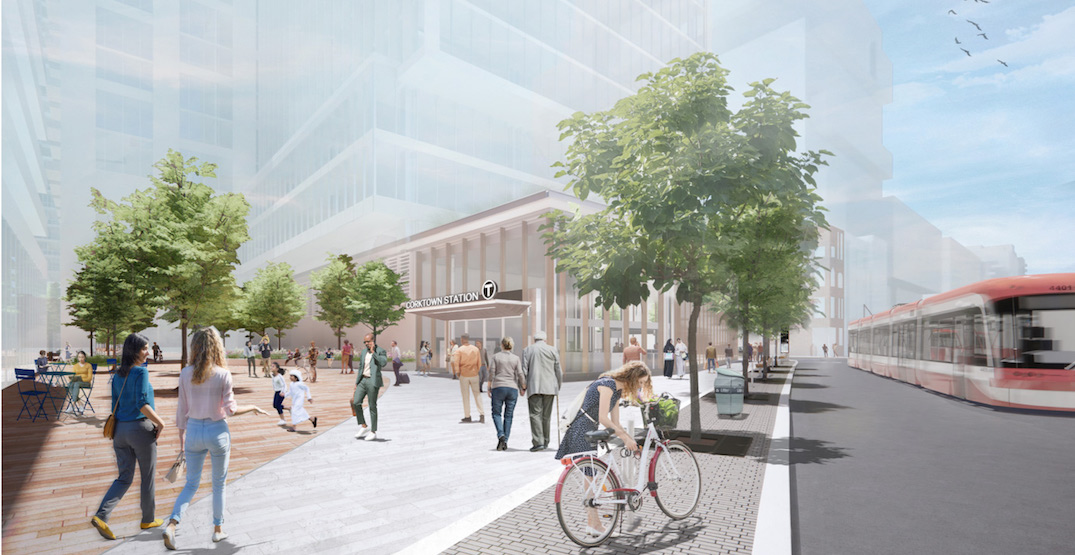 An all-new major transportation hub and two transit-oriented communities may soon be coming to the east end of Toronto.

A new transit hub and expansive 38-acre community dubbed East Harbour is planned for the east side of the Don River at Lake Shore Boulevard.

Plans for the community have not yet been finalized but are set to include a “diverse range of commercial and residential space, retail, food, cultural uses and public open space,” according to a Ministry of Transportation (MTO) spokesperson.

The proposed transit hub for the East Harbour area, if approved, will be much more expansive than just a regular subway station. Riders will be able to connect between GO Train’s Lakeshore East and Stouffville lines, future SmartTrack services, TTC light rail transit, and the future Ontario Line subway. 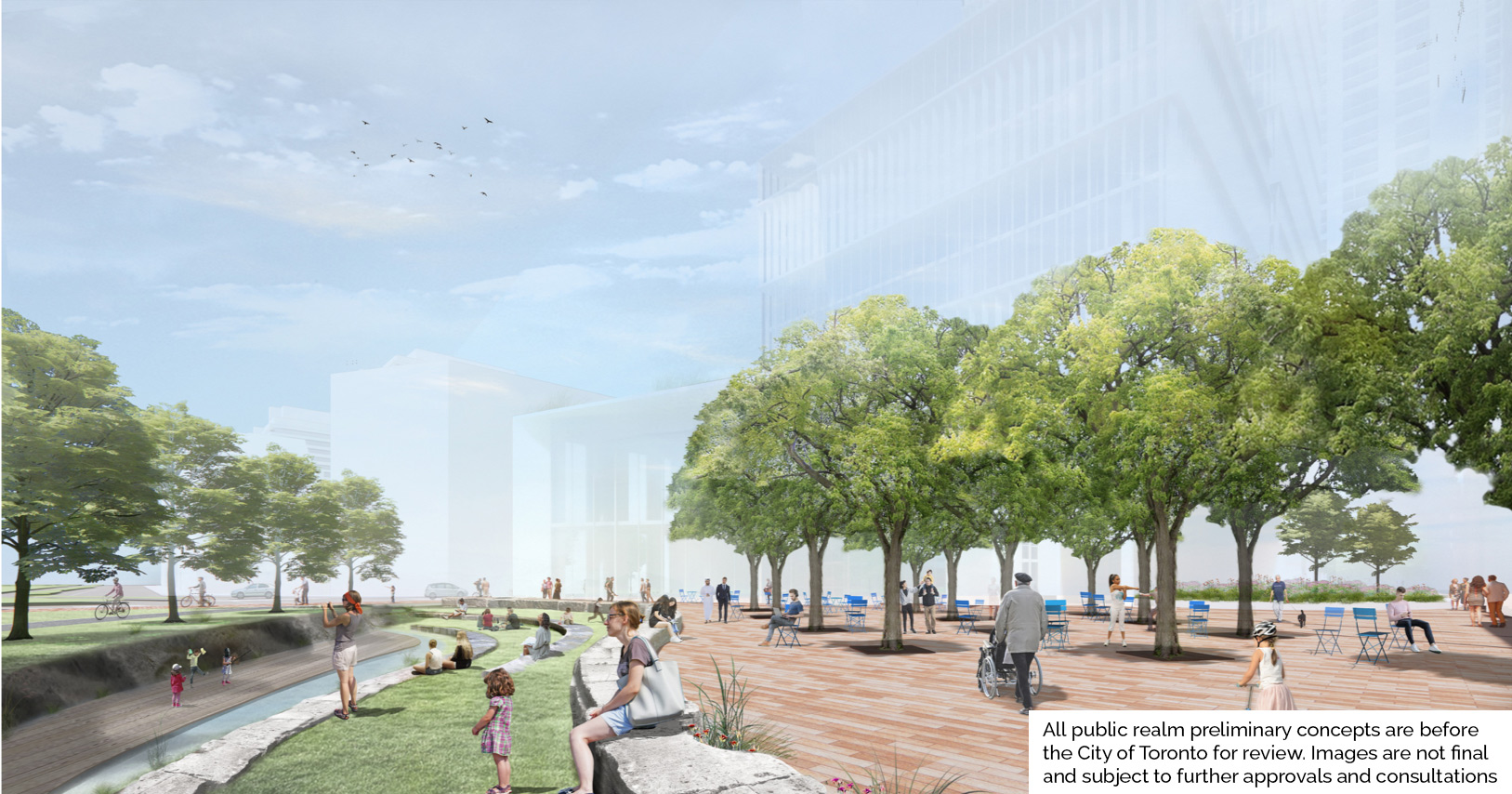 And with one of the Ontario Line’s future stations planned for Corktown, a transit-oriented community has been proposed there as well.

According to MTO spokesperson Kristine Bunker, it will be “another vibrant mixed-use live-work-play community that would include a diverse and sustainable range of commercial space, residential space, and institutional space, while also commemorating the unique cultural heritage of this site.”

“The Corktown site we envision is a transit station that would serve the surrounding neighbourhood,” Bunker told Daily Hive. “The multi-modal hub would incorporate subway service along the Ontario Line, and local bus and streetcar service.”

Initial plans for the East Harbour development go back to 2019 when landowner Cadillac Fairview first purchased the property, with discussions about the possible transit-oriented community beginning soon after between the City and the Province.

According to Bunker, as of now, plans for the East Harbour community call for roughly 10 million sq ft of commercial development, which would accommodate over 50,000 employees.

“The addition of new residential spaces will create a vibrant live-work-play community within this key employment area,” Bunker said.

The current plans for these development opportunities have been submitted to the City for review, and the Province will now host public consultations with nearby residents and stakeholders to gather feedback.

“The province, Metrolinx and Infrastructure Ontario will continue to work hand-in-glove with the City of Toronto as our plans move forward,” Bunker said.

Building more communities around Toronto transportation hubs could be the way of the future, as the province will continue to explore other opportunities to build them along subway routes.