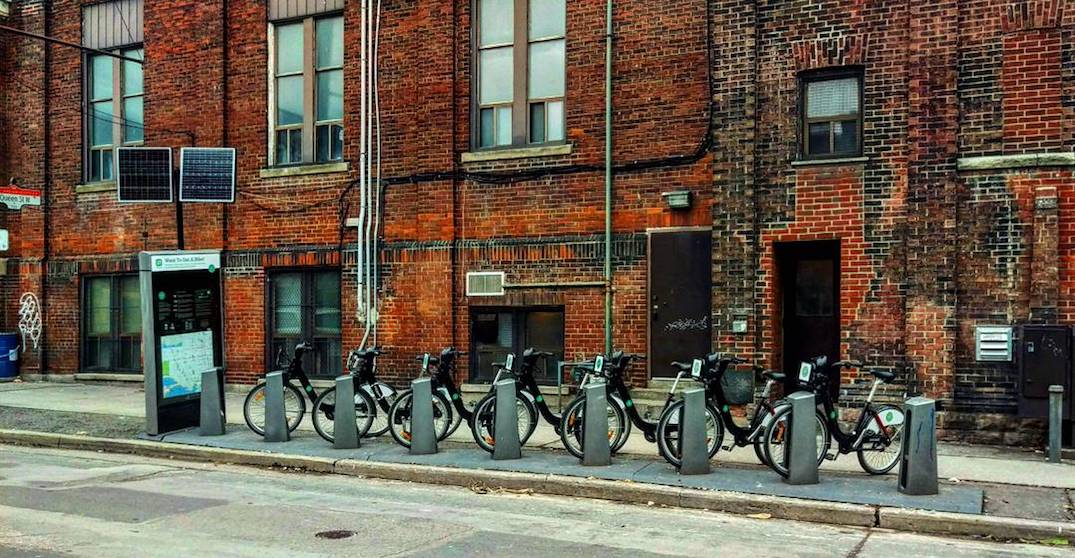 After receiving provincial funding in December, Toronto got a financial boost for its cycling infrastructure and bike share program.

And now, a City report heading to the Toronto Parking Authority Board next week, shares details on the Bike Share Toronto expansion.

The report requests the Board’s approval for the 2018 purchase of new equipment, including supply, delivery and installation, of approximately 1,000 new bicycles, 1,570 docks and 90 new stations. 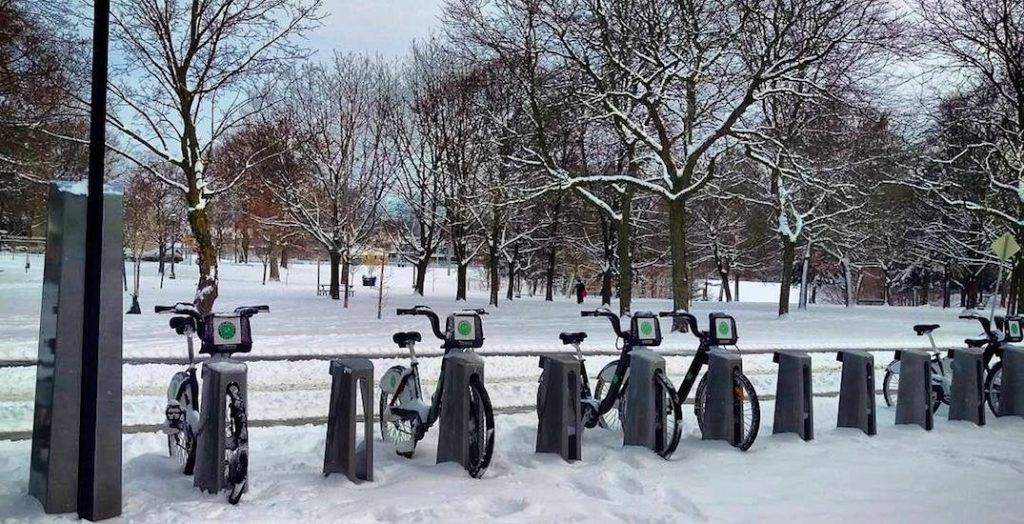 The City has $4,276,325 available for this year’s program, which will expand the network of stations beyond the existing service area, generally north to the Yonge Street/Eglinton Avenue area, westerly along St. Clair Avenue West/Dupont Street corridors and east to the Queen Street East/Woodbine Avenue area.

The expansion zones include the following areas of interest in the City: 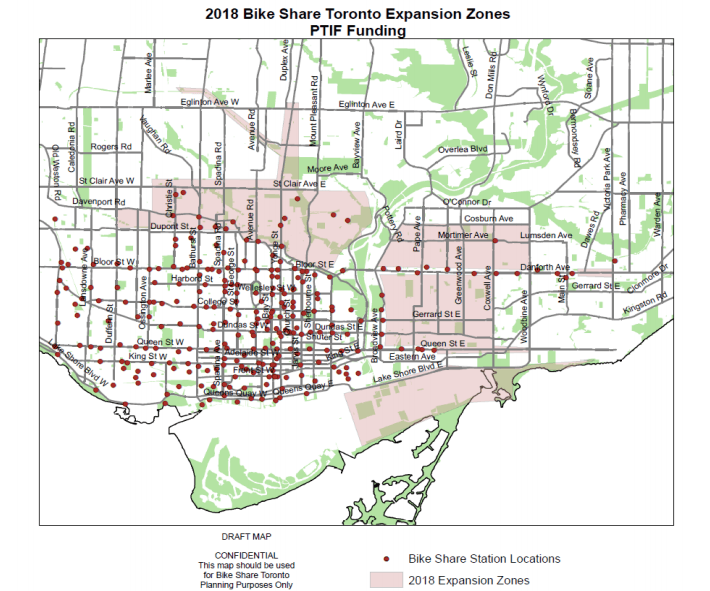 The 2018 expansion is expected to be completed by July, which the City predicts will increase the operating costs in 2018 by $213,600.

Ideally, the new stations will generate an increase in rentals.

The report says that each station will increase revenue by $10,000 per year. If the installation is completed before peak season (June to September), the 90 new stations are estimated to generate $600,000 in 2018.

Bike Share Toronto, operated by the Toronto Parking Authority, has almost 9,500 active members and served up 1,191,746 rides over 12 months according to the City, in 2017.