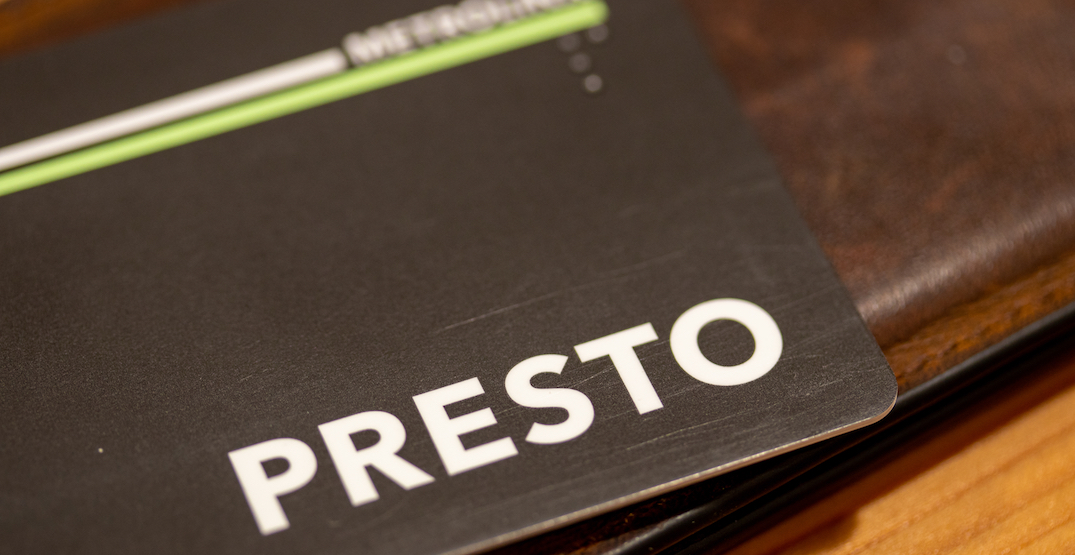 The new machines will play a three-toned sound and light up yellow, so TTC staff know where the child’s pass was tapped, putting an end to the many adult users who opt for a children’s pass for their commuting needs.

The TTC started rolling out new PRESTO machines on buses and streetcars last month, and now the machines are being rolled out in subway stations beginning Monday, October 4.

The new machine upgrades are to reduce curb fare evasion. The TTC had previously reported that most child pass users are actually adults, but according to a 2020 report, only 1% of TTC passes on PRESTO cards are children’s passes.

The report found that between January 5 and January 25, 89% of the cards loaded with a kid’s pass showed abnormal usage, which the TTC said accounted for a potential loss of $12.4 million.

According to the report, Dundas and York University stations were the most popular boarding places for people with children’s passes.

New Presto machines will also have a screen to provide TTC users with more details if their pass was declined. It will tell you if you are out of rides, have an expired pass, or if the card needs to be activated online.

The three-toned chime isn’t the only new song Presto machines will be singing. Those who use the Fair Pass Discount Program, they’ll hear a single chime from the device instead of the usual two.