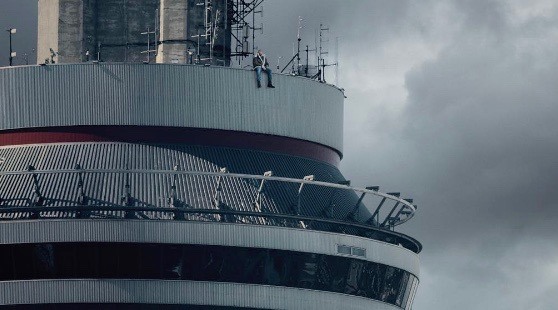 In a new poll from Forum Research Inc., a Canadian market research and public opinion polling firm, that asked 864 voters how they refer to the capital of Ontario – and the centre of the universe – just 7% say they call their hometown The 6ix.

Another 10% cling to TO, while some 8% decided ‘Something Else’ was their best option (we would love to know what those names are). Meanwhile, 75% of all polled refer to our city simply as Toronto.

Perhaps not surprisingly, the poll found that the vast majority of those who call Toronto The 6ix fall into the youngest demographic. So it’s possible, given another decade or two, that the Drake effect will eventually tip the scales in The 6ix’s favour. Especially considering the use of ‘Toronto’ was characteristic of both the oldest and wealthiest individuals polled.

Obviously for The 6ix to get to the top it has to start at the bottom.

What is slightly surprising, however, is that 70% of Torontonians take the time to really pronounce the hell out of To-ron-to, rather than letting themselves slip into the more colloquial ‘Tronnah’. (Though ‘Torono’ probably deserved an option here.)

As for us, we don’t care what names are attached to it, we’re just happy to call this city our own.