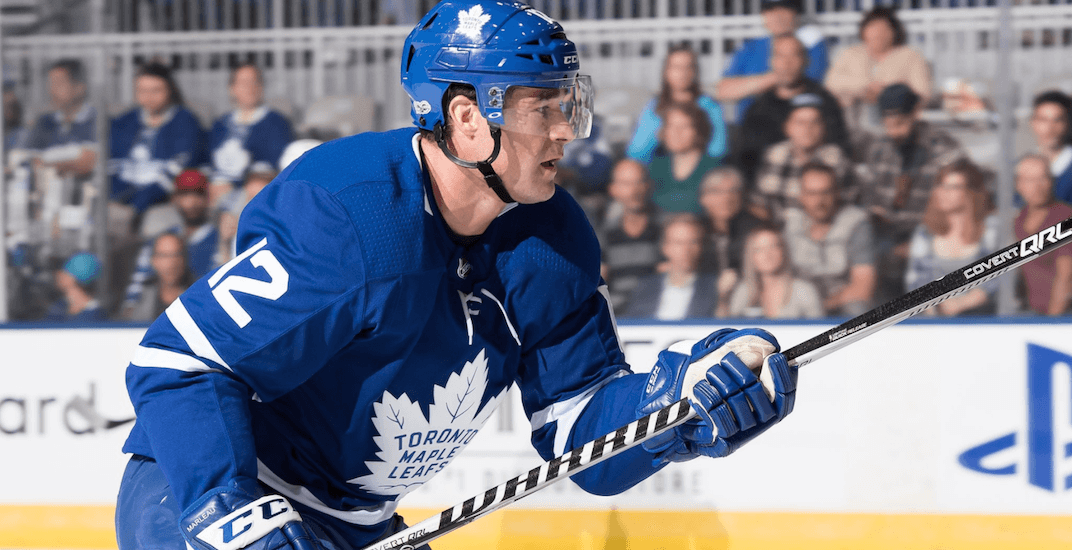 It’s finally October, and this preseason was an exciting clinic of things to come for the Maple Leafs. The team went 5-2-1 during the exhibition season, and on the heels of a breakout campaign last year, expectations are high.

Here’s everything you should know about Toronto’s newest acquisitions heading into opening night.

Patrick Marleau is a 38-year-old veteran who spent the first 19 years of career with the San Jose Sharks. He’s slotted to be the mediator on a line between Leo Komarov and Nazem Kadri, as the two friends are quite animated out on the ice.

On top of this, Mike Babcock expects him to score a few goals too. He had 27 last season and will certainly be added to Toronto’s lethal power play unit. Some might argue he should even be given the ‘C’.

The last time Dominic Moore laced up for the Maple Leafs in 2008-09, he notched 41 points, his most productive season to date. Now in a different role and having played with seven different teams since then, he certainly brings a lot to the table.

Moore is dominant on the penalty kill and won 54.6% of his faceoffs last year. He has played 99 playoff games and replaces Brian Boyle on Toronto’s fourth line.

Ron Hainsey is a 15-year NHL veteran who won the Stanley Cup with Pittsburgh this past June. At 36-years-old, Toronto marks his third team in a calendar year, and the seventh team of his career.

Hainsey shoots left, can play on the right side, and will be replacing Matt Hunwick who, oddly enough, signed with the Penguins this offseason.

“I want to keep them out of our end and I want to frustrate them.” – @EricFehr

A veteran of 12 NHL seasons, Eric Fehr is somewhat of a shootout specialist adding even more depth to an elite forward group. Last season, Toronto was 1-8 in the shootout department, but Fehr looks to change that.

Fehr was acquired from Pittsburgh on March 1st for Frank Corrado, and won the Cup with the Penguins in 2016.

Signed to give the Leafs more options on the blueline, the 22-year-old was the Swedish Hockey League (SHL) rookie of the year this past season. Registering 10 points in 14 playoff games, Borgman was a key contributor to his team’s championship title.

He also clocks in at 210 pounds, so it makes sense that he landed some pretty devastating hits in the preseason.

The sky’s the limit for Toronto’s third defensive pairing.

Another young Swede, Calle Rosen is an explosive skater known for his one-timing ability and accurate shot. At 23-years-old, he’s played the past two seasons in the SHL and was one of Toronto’s final preseason cuts. The Chicago Blackhawks were supposedly interested in Rosen as well, and he’s been linked with the Maple Leafs since April of this year. He’s on the Marlies for now, but keep an eye on him as the season continues.

The Leafs have a great group heading into opening night Wednesday, and many could see them winning the Atlantic division.

Safe to say this is the best Leafs squad in a very, very long time.