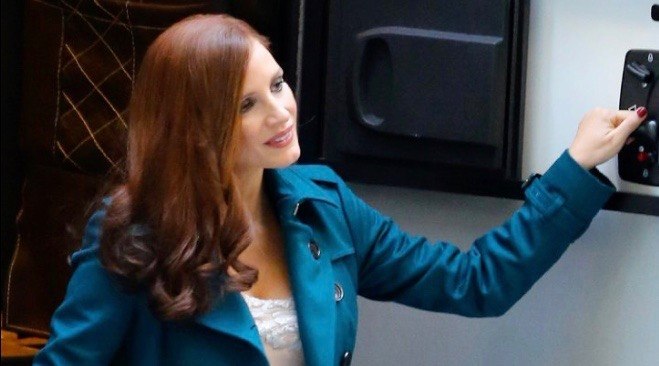 The term ‘Hollywood North’ is an admittedly tired cliché, but that doesn’t make it any less true.

Every year, some of the world’s biggest talents in entertainment arrive northside to shoot the next big Hollywood hit. And when September rolls around, they show off their work on the world stage at the Toronto International Film Festival.

While the next edition of TIFF is almost a year away, that hasn’t keep Hollywood biggest celebrities from The 6ix. Here are 7 productions – and their star-studded casts – filming in Toronto this fall.

This one’s cool because it reboots a classic Canadian novel and allows you to appreciate Anne Shirley’s story in a way you might not have in elementary school. Breaking Bad writer Moira Walley-Beckett is in charge of the script and production of the CBC/Netflix series. It will be interesting to see how they’ll portray late 1800s P.E.I. in Toronto.

Here’s a can’t-miss cast. On top of that, it’s the directorial debut of Aaron Sorkin, writer of such classics as A Few Food Men, The Social Network, and The West Wing. Molly’s Game illustrates the story of 26-year-old cocktail waitress Molly Bloom, who ran a private weekly poker game for some of Hollywood’s biggest names. Don’t be surprised to see it on Oscar lists.

It’s a Franco film, so it’s probably worth checking out for one reason or another. What we do know about the sci-fi thriller is that Kin tells the story of a recently released ex-con (Reynor) and his adopted younger brother who are forced to go on the run from a vengeful criminal (Franco). There’s a very important ancient weapon at play as well. Fascinating enough.

Starring: Tobin Bell (of course). The rest remains a mystery.

The eighth movie of the Saw franchise and the seventh one shot in Toronto. The duo behind Piranha 3D wrote the script so we don’t expect this series to win us over again anytime soon. 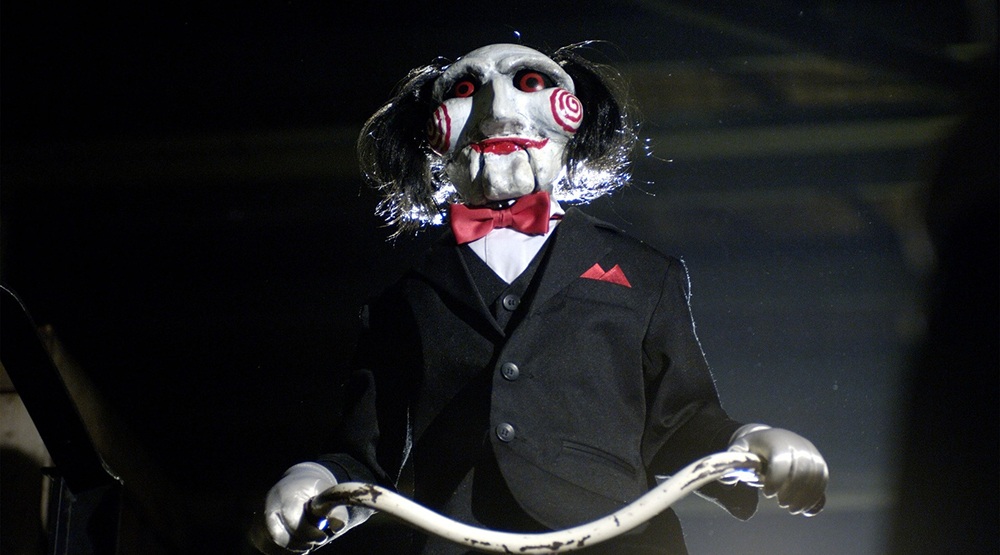 5. The War With Grandpa

Robert De Niro could have wound down gracefully. Instead, he continues his participation in Grandpa movies. Sometimes you just want to laze around with a box of pizza and laugh at cheesy jokes – this is your calling.

Ryan Phillippe’s in it? We’re sold. And that’s on top of featuring Stranger Things’ Shannon Purser. Per Variety, the film is about a “16-year-old misfit who finds a magic box that promises a chance at the life she’s always wanted only to discover that each wish would demand a deadly payment.” Sounds killer.

Starring: Top secret, though the lead role will reportedly feature a black or Hispanic female.

The iconic sci-fi franchise returns to TV and will air on CBS in 2017. It “will introduce new characters seeking imaginative new worlds and new civilizations, while exploring the dramatic contemporary themes that have been a signature of the franchise,” writes the Hollywood Reporter.