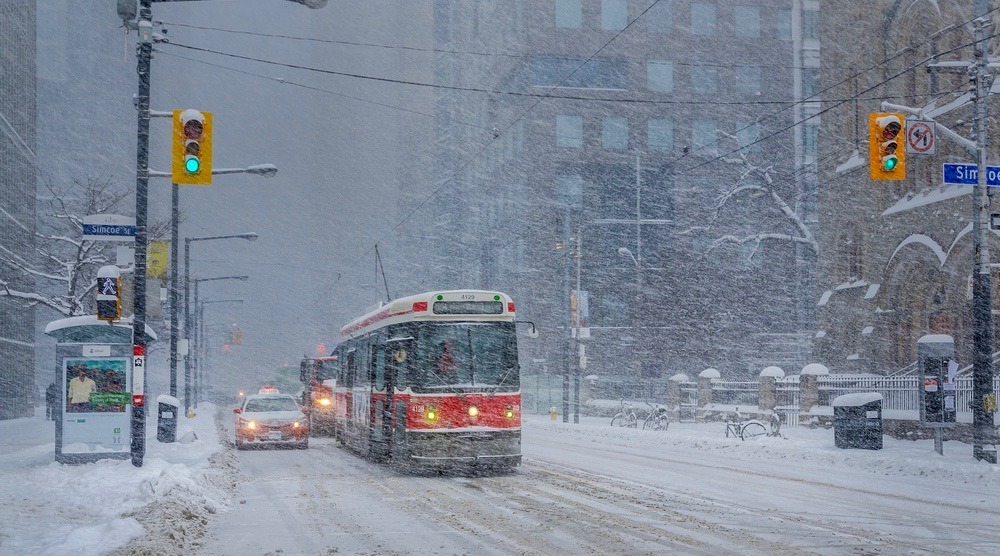 Step out of today’s sunshine for a minute. We have some terrible news for you.

We know, we know. We hear you saying, “But we live in Toronto, it’s never supposed to snow here.” And we’re with you. Except for, you know, that whole part about living in Toronto and snow. Because despite the fact that we live in Canada and this literally happens every year, it seems like 90% of Torontonians lose their snow shovelling-sh*t when the idea of a first snow approaches.

Well, guess what? Snow is coming. And we’re going to be fine.

We’ve tried to avoid it for as long as we can (believe us) but Environment Canada, The Weather Network and AccuWeather are all saying snow will hit Toronto in the next few days: 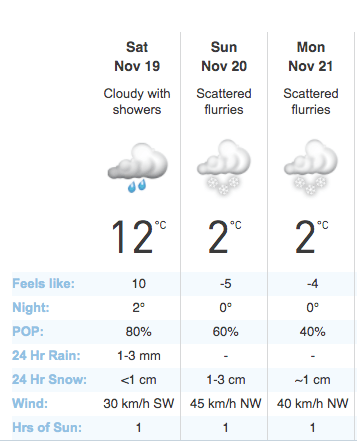 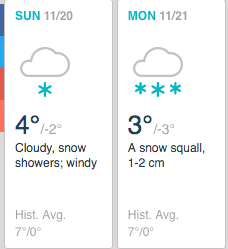 Sure, it’s only ‘wet snow’ and ‘flurries’ but we all know that’s how it starts.

See you in the spring, friends.