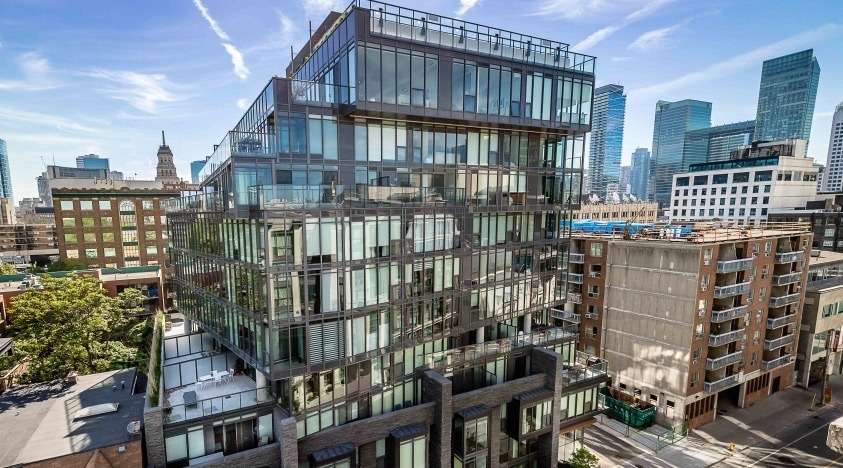 Things are looking up in Toronto.

The 12 Degrees residential building by CORE Architects at Queen and Beverley has been shortlisted at the World Architecture Festival for the Residential Building Award – to be announced in Berlin later this week.

This prestigious recognition pitches Toronto’s striking building against the world’s best, including an entrant by the late architectural superstar Zaha Hadid.

12 Degrees’ neighbours include the Art Gallery of Ontario and the ‘stilts building’ at OCAD. CORE Architects have used this design inspiration and taken a fresh approach to the typical Toronto condo tower.  The CORE Architects website identifies the building as using “stacking toy blocks,” referring to the angles between building sections on 12 Degrees.

There are multiple benefits to the twisted block form, supporting both design and practicality. This unusual approach adds interest to the streetscape, reduces the overall visual massing effect on the surrounding buildings, and provides alternating views for residents.

Located in the wider Grange Park neighbourhood, 12 Degrees is an important addition to the Grange Park revitalization project, currently being undertaken by the City of Toronto, underlining the neighbourhood’s importance to the downtown built form fabric.

As well as the avant garde AGO and OCAD buildings, Grange Park includes traditional Victorian townhouses on the adjacent streets. This architecture vernacular has been referenced in the townhouses at the base of 12 Degrees. CORE Architects’ website notes that this heritage is reflected in the the streetscape rhythm, height and masonry detailing of the podium, enabling a smooth transition in architectural styles at street level. As well as referencing the surrounding residential styles, the podium draws on the adjacent warehouse styles and massing.

Whatever the outcome of the awards, we hope 12 Degrees helps establish a design-led precedent for Toronto’s future development.

But (obviously) we think it should win! 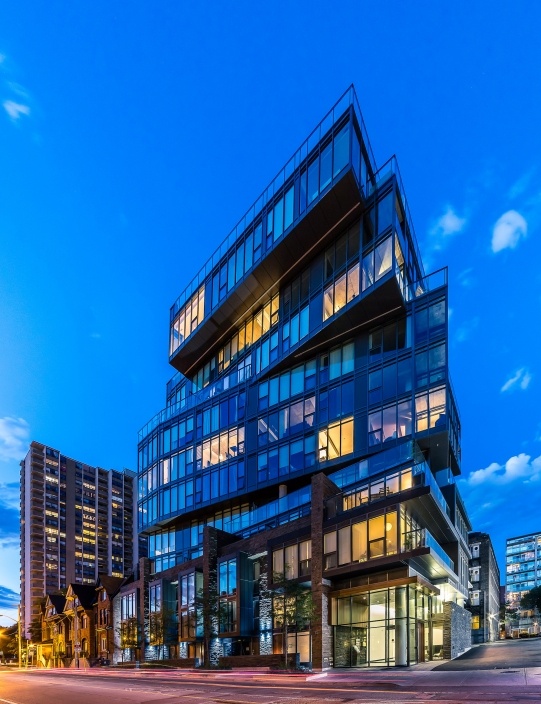 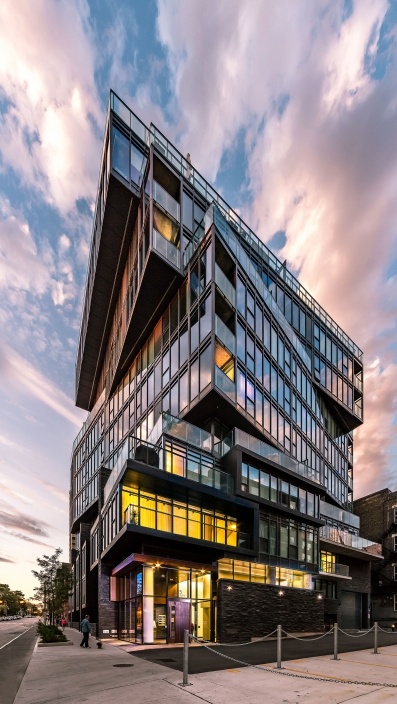 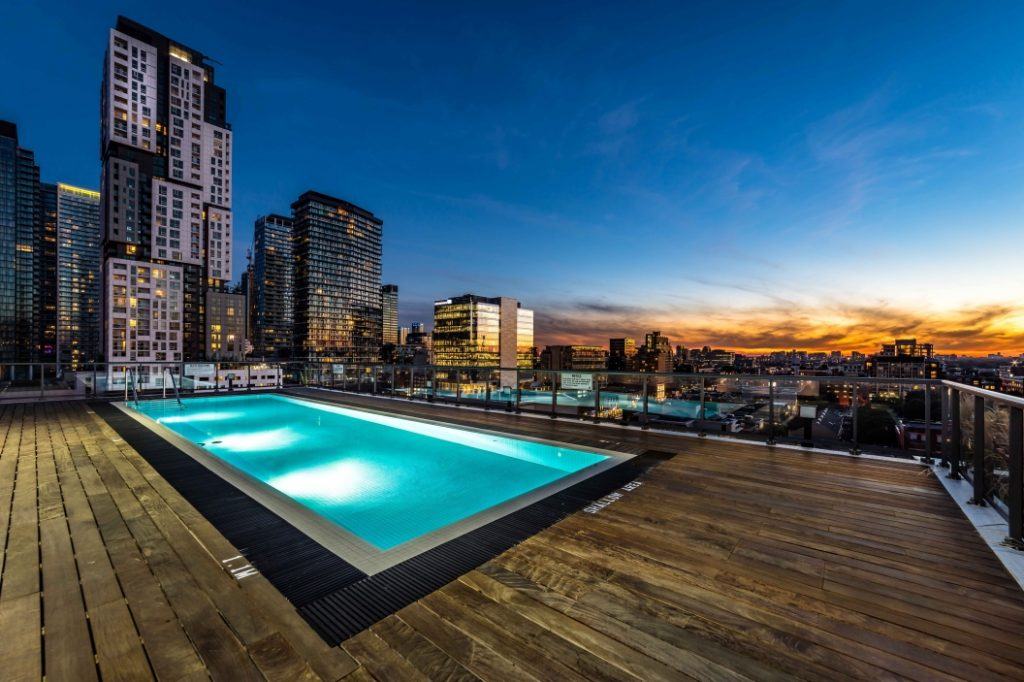 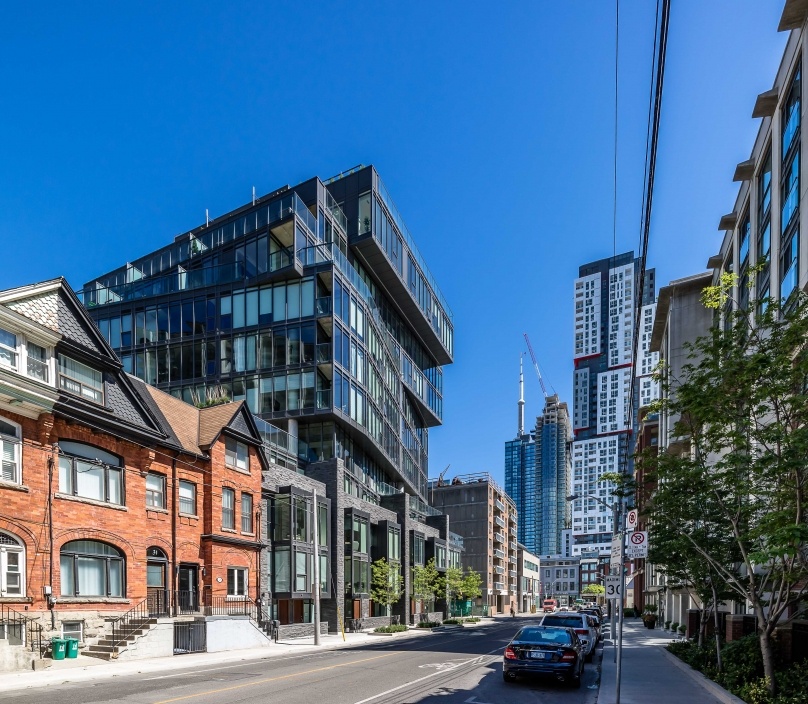