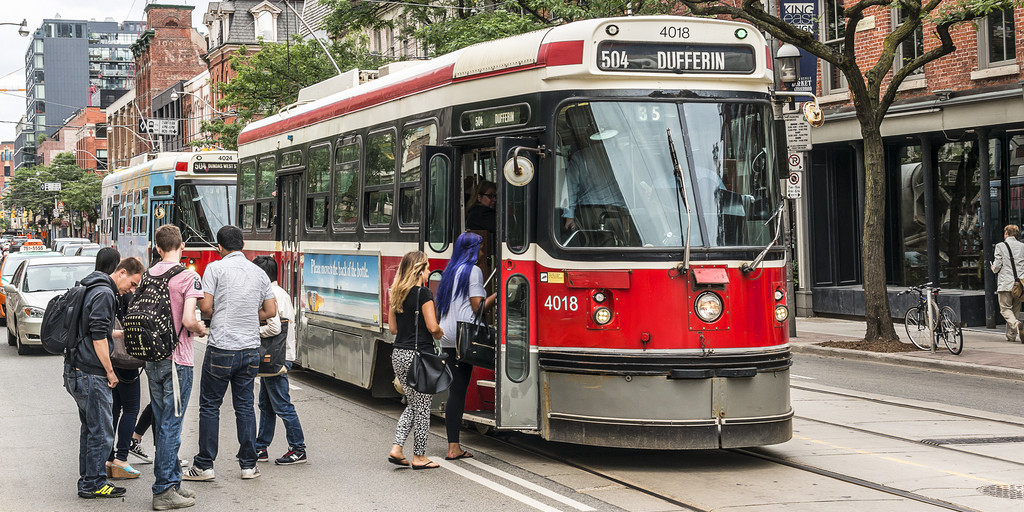 The TTC wants to raise fares for sixth time in six years.

The fare increase comes at a time when the City has requested that all city departments find 2.6 per cent in savings towards the 2017 budget. The cost savings measures represent $15.8 million of the $231-million operating shortfall projected for the coming year,

A statement released by Josh Colle, the TTC Chair, writes:

This year, the TTC faces increased pressures due to provincially mandated changes related to PRESTO and making the TTC more accessible, as well as the opening of the Toronto-York Spadina Subway Extension.

At the end of the day, the city will spend more on transit this coming year than it did in 2016. But we know it’s not enough.

If approved by the TTC board, the fare increase could potentially reduce the projected operating shortfall as budget pressures continue to increase.