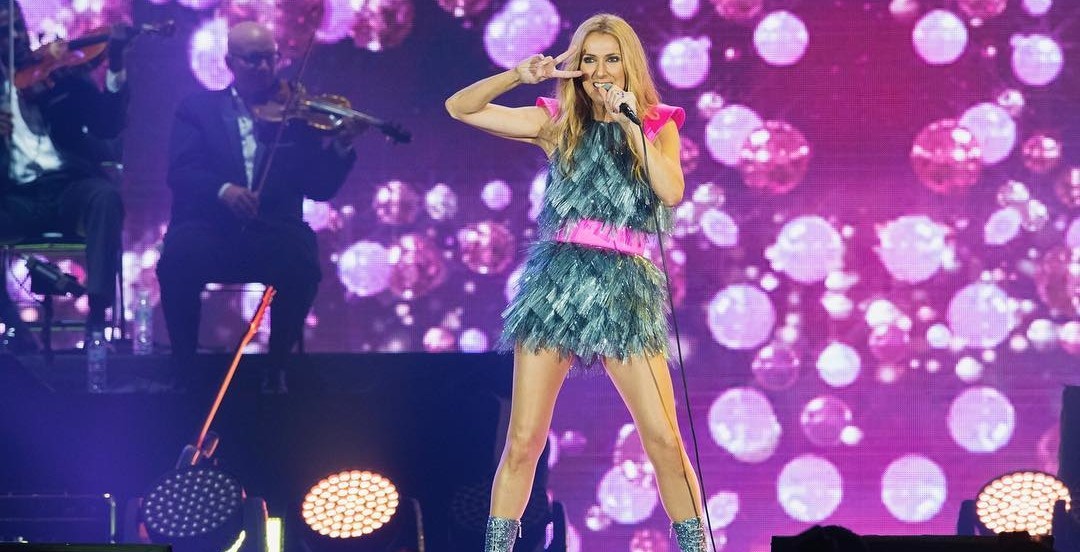 According to Variety, a new film based around the life of the famous Quebec singer is in the works from the French studio, Gaumont.

The biopic, titled The Power of Love, will chronicle Dion’s life from her birth and modest upbringing in Quebec to her extraordinary rise to fame, her relationships with her family, manager and late husband René Angélil and her Las Vegas residency, according to the report.

The music-filled film will have a reported budget of $23 million and will boast some of the 50-year-old performer’s biggest hits including: “All by Myself,” “My Heart Will Go On,” “The Power of Love” and “I’m Alive,” all of which have been authorized by Dion.

The biopic will be directed by French filmmaker Valérie Lemercier who will also star as Dion. Lemercier has directed several successful films including Palais Royal! (2005) and 50 Is the New 30 (2017). 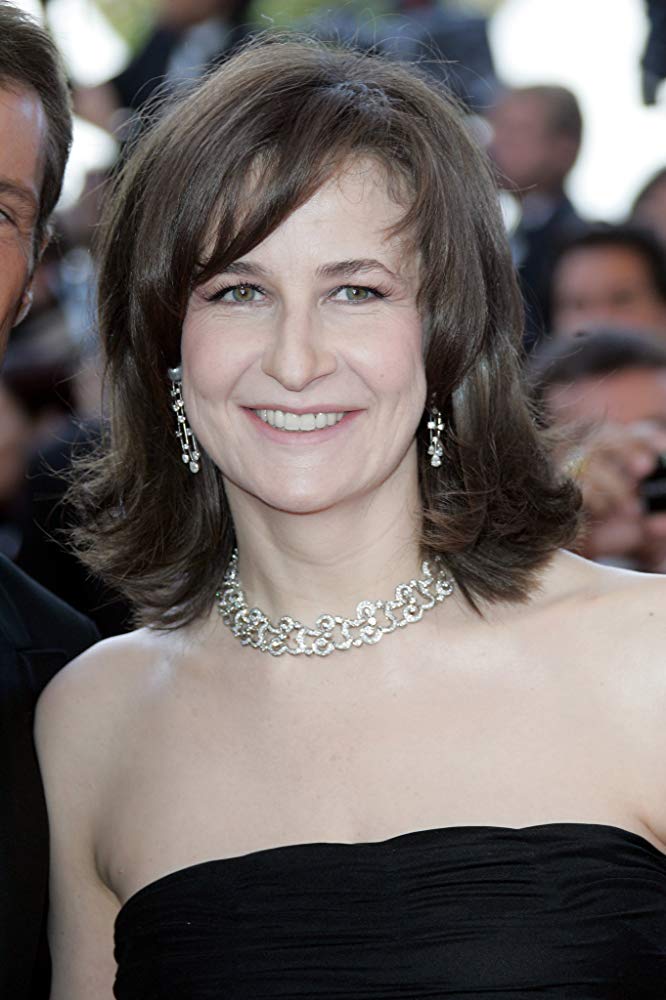 The Power of Love will shoot mainly in French and is expected to begin filming in March for 18 weeks in France, Spain, Canada and Las Vegas.

The film company says the film would be a “potential box office hit accessible to independent distributors” and is slated to be released on December 2, 2020.