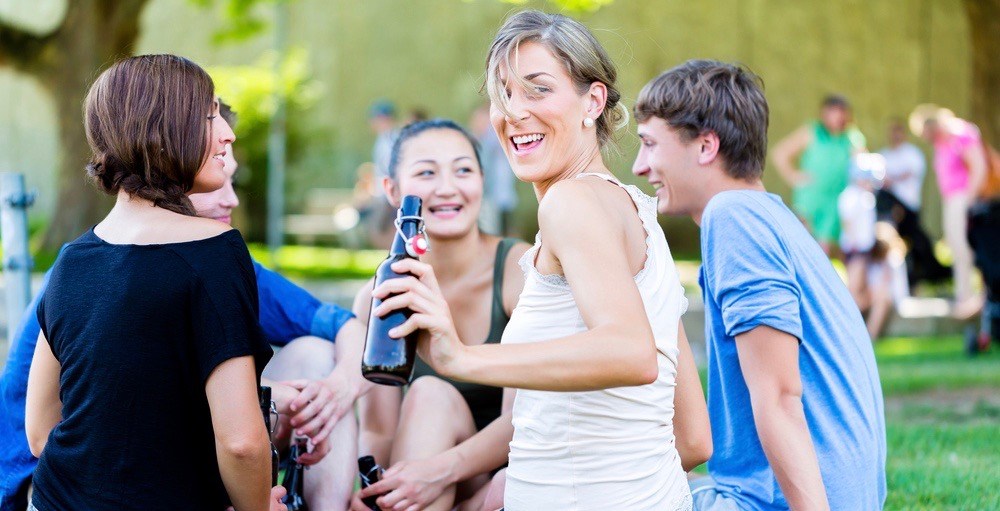 Beaches-East York Councillor Mary-Margaret McMahon will bring the idea up for consultation at Parks and Environment Committee meeting scheduled for this Friday, September 8.

On the agenda, the General Manager, Parks, Forestry and Recreation along with the Executive Director, Municipal Licensing and Standards, the General Manager, Economic Development and the Medical Officer of Health, will “review the opportunity for the development of an initiative similar to the City of Philadelphia’s “Parks on Tap.”

The idea to bring mobile craft beer trucks to city parks is modeled after the success in The City of Brotherly Love which brings trucks serving craft beer and food to green spaces and is touted as a program that “brings people together of all ages and activates the city’s park, including smaller neighbourhood parks and public spaces,” and a portion of the proceeds are reinvested into Philadelphia’s park system.

Once reviewed, the committee is slated to report back at the January 2018 Parks and Environment Committee meeting.