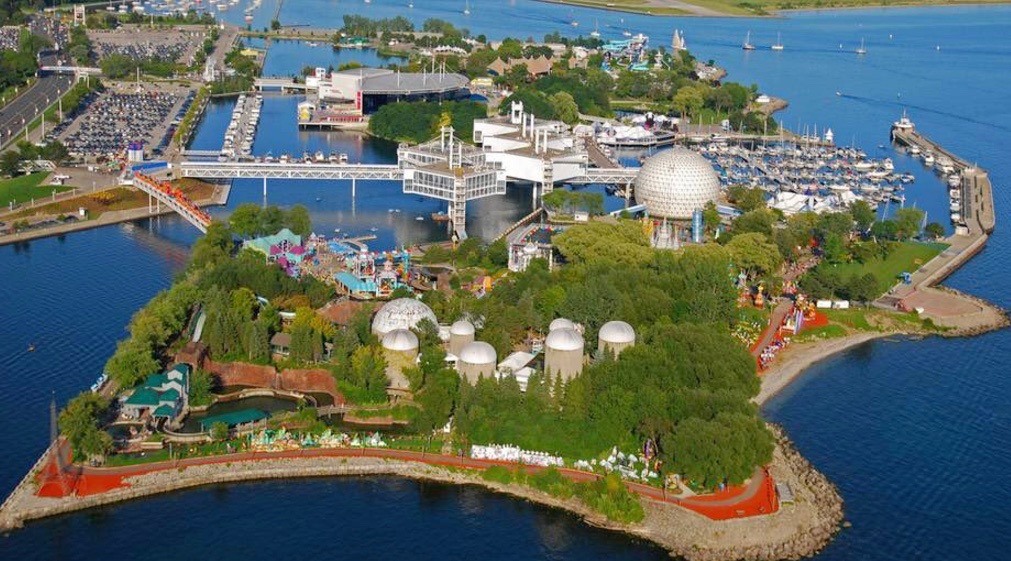 It’s been a longtime coming… about 40 years or so in fact.

But Toronto can now enjoy the city’s waterfront at Ontario Place’s newly opened park and trail.

The new Trillium Park and William G. Davis Trail were officially opened by Premier Kathleen Wynne and Eleanor McMahon, Minister of Tourism, Culture and Sport, on Monday morning, marking the first phase of the province’s plan to transform the landmark into a year-round destination.

“More than 45 years ago, Ontario Place opened as a testament to our province’s potential,” said Wynne in a statement. “Beyond realizing this potential, we have continued to expand it — welcoming new people and building on new ideas. Our vision for a transformed Ontario Place honours our history, our people and our landscape. I am so pleased that a new generation can begin to build memories here.” 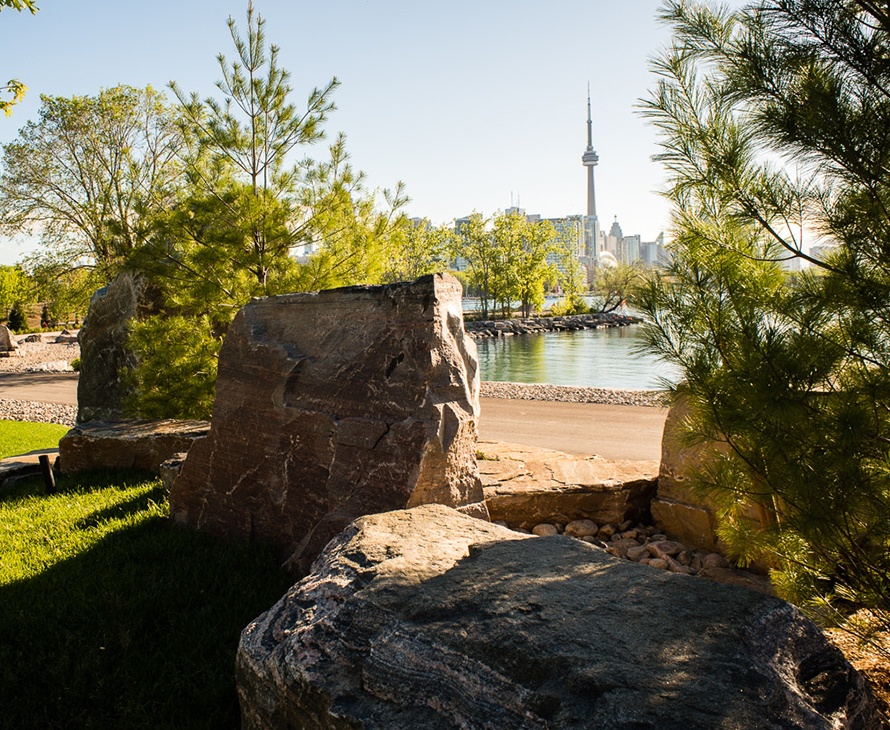 While creating the new Trillium Park, the province used public input to convert a seven-and-a-half acre parking lot into green space. And the William G. Davis Trail, named for Ontario’s Premier at the time of Ontario Place’s opening in 1971, is a 1.3 km-long trail that connects the new park to the Trans Canada Trail.

The trail and park have opened to celebrate Ontario’s 150th anniversary, a year-long celebration that aims to honour Ontario’s past, showcase the present and inspire future generations, according to the province. In celebration of the big anniversary, Ontario Place will be hosting a themed event every long weekend this summer.

“What better time than 2017, as we mark our 150th anniversary, to open the Trillium Park and William G. Davis Trail and celebrate the incredible province we live in,” said McMahon in the statement. “This new public park and trail brings the beauty of Ontario’s natural landscapes to the heart of downtown Toronto. In a city this size, it’s important to have resources like this one for people to enjoy.” 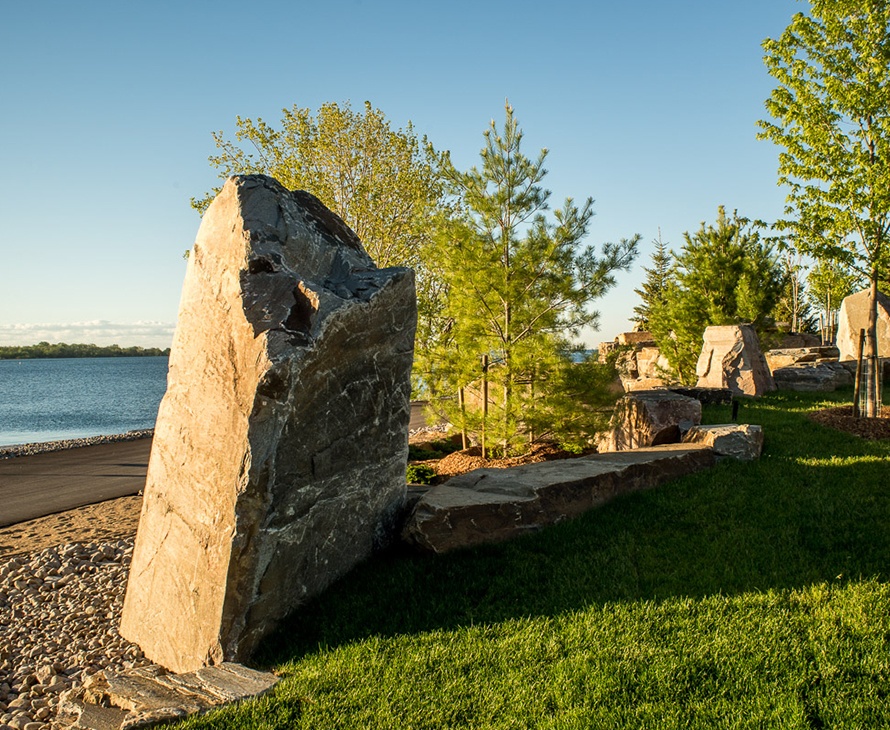 Developed in collaboration with the Mississaugas of the New Credit First Nation, the park includes The Ravine with Moccasin Identifier. According to the province, “a moccasin etching in this gateway to the park provides a visual reminder to celebrate and honour the history and culture of Indigenous peoples.”

Additionally, a section of the trail is called The Bluff. The area is stacked with boulders and rocks from a Muskoka quarry, symbolizing the prehistoric Lake Iroquois shoreline.

“Over time the city of Toronto has changed from the beauty of nature to constructions of man,” said Chief Stacey LaForme, The Mississaugas of the New Credit First Nation. “The Park at Ontario Place restores this beauty and pays tribute to the role the Mississaugas of the New Credit hold as stewards of these lands and waters, and we are pleased to have collaborated with the Province of Ontario on creating this space.” 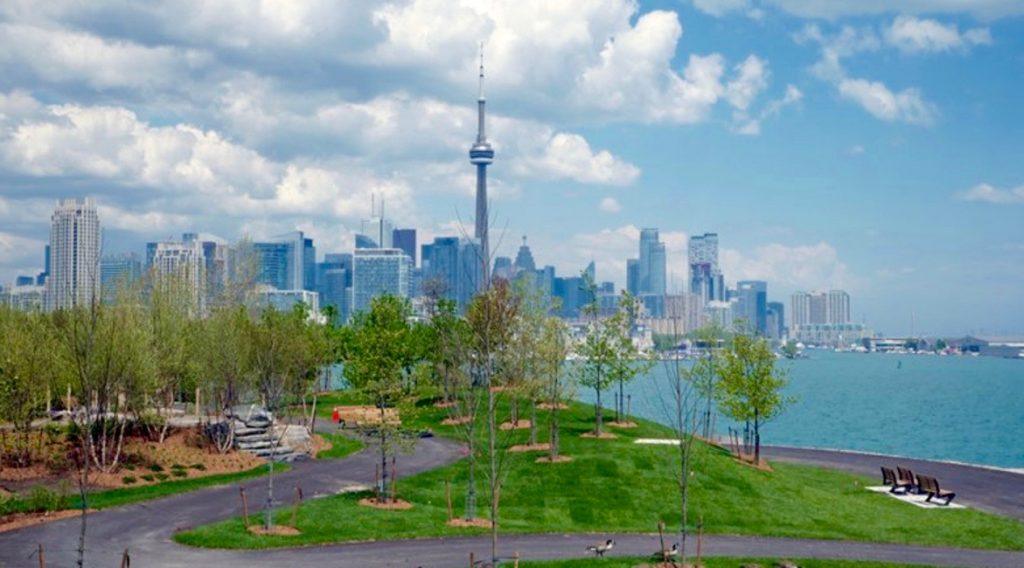