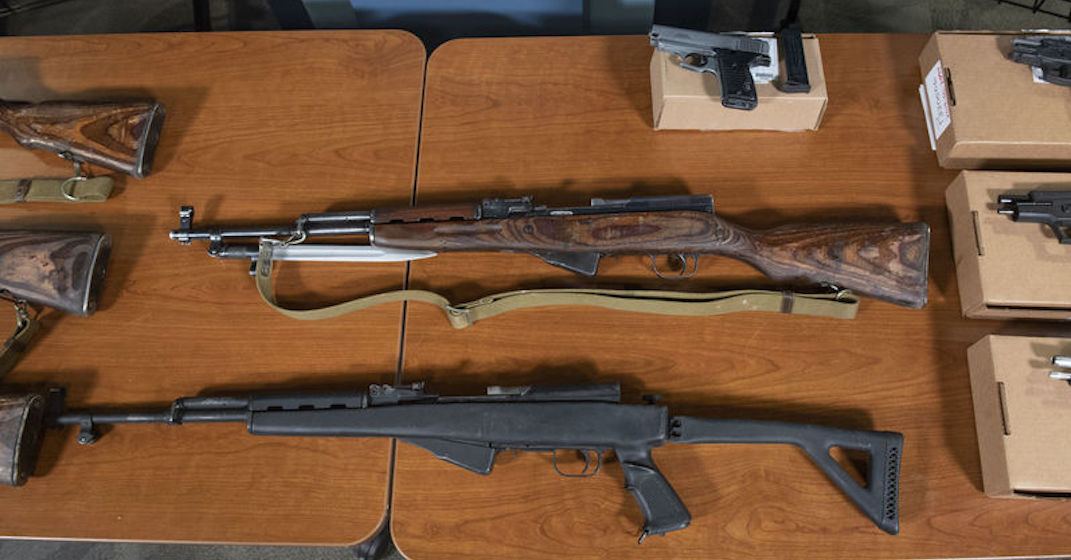 A 50-year-old Mississauga man is facing 100 charges following an investigation into the distribution of controlled substances and possession of firearms.

According to Toronto Police, in late 2018, members of the Integrated Gun and Gang Task Force began the investigation which resulted in the arrest of Hewan Wilson.

Search warrants were executed at his home in the Hurontatio Street and Sherobee Road area and to his 2018 Toyota Highlander vehicle.

It is alleged that police seized 7 handguns, 3 shotguns, 6 rifles, 4 kilograms of heroin (street value of approximately $400,000), a half ounce of cocaine, proceeds of crime, and two over-capacity magazines.

On Sunday, February 24, Wilson was arrested and charged with:

He appeared in court at Old City Hall on Monday, February 25. 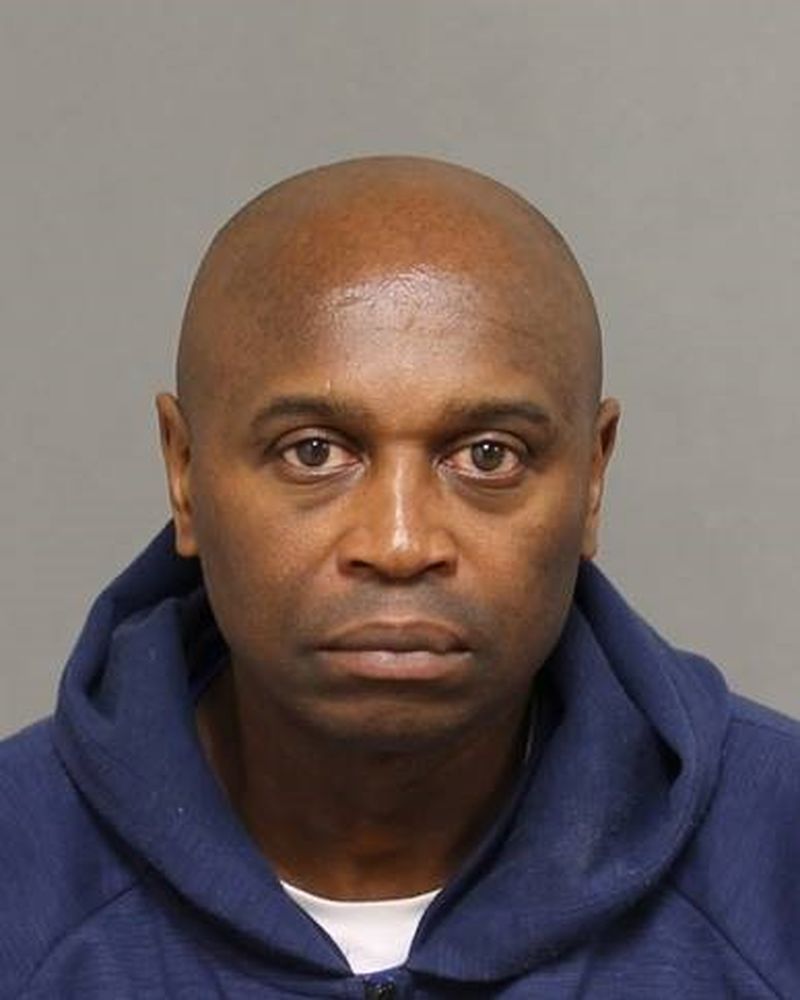 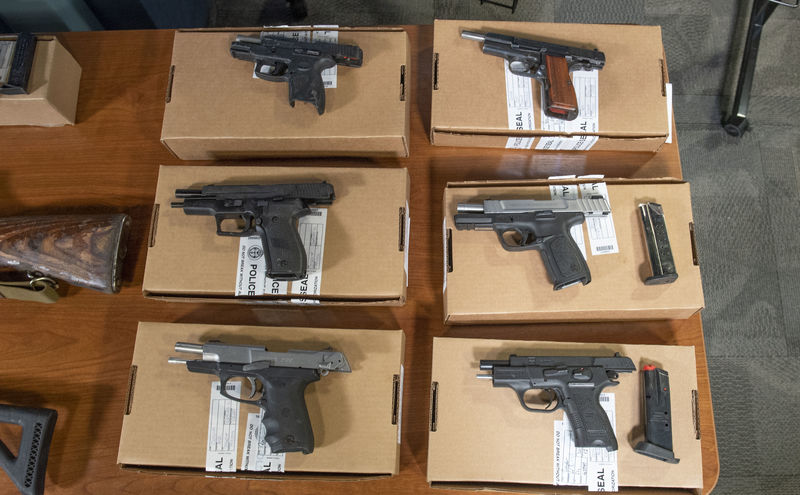 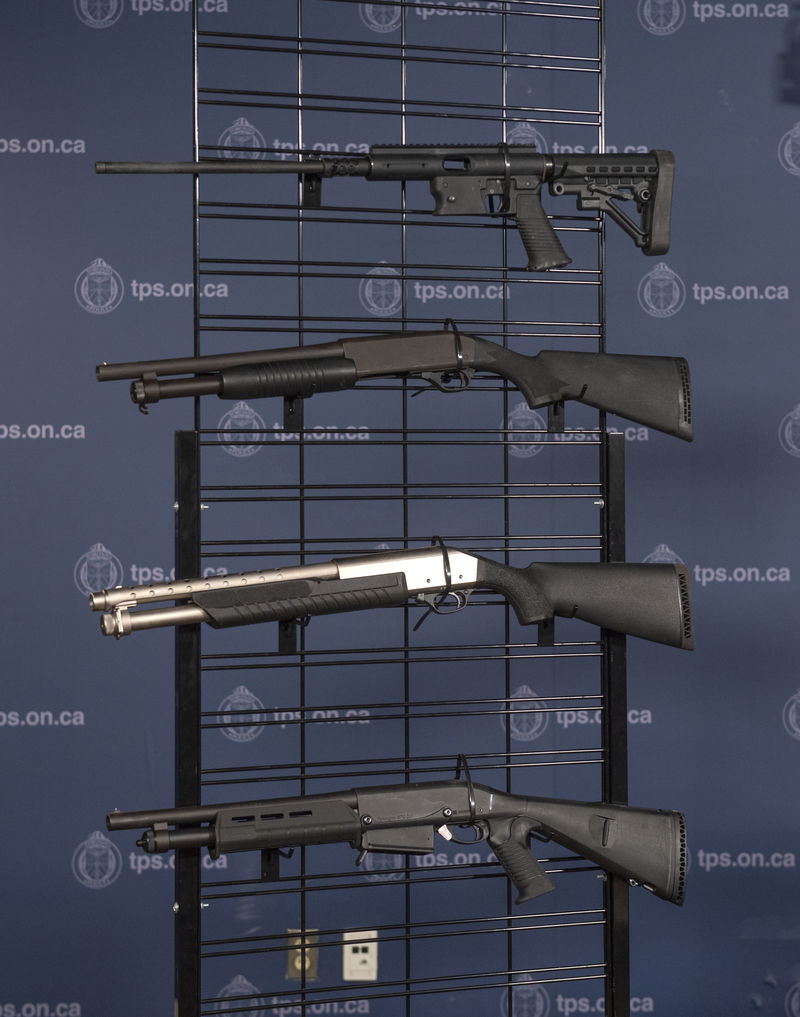