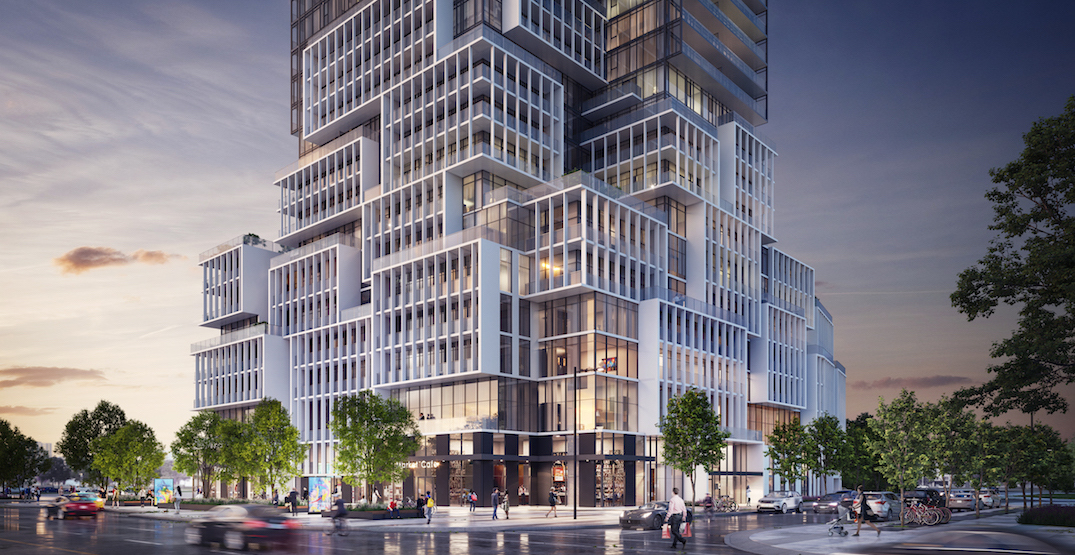 An upcoming Mississauga condo tower is going to have its residents living in a smart building that feels like it’s something out of a sci-fi movie.

The 67-storey tower will be the fourth building to go up in Urban Capital and Rogers Real Estate Development’s M City — a planned eight-building condo development that will bring over 6,000 new condo units and a two-acre park to Mississauga’s downtown core. 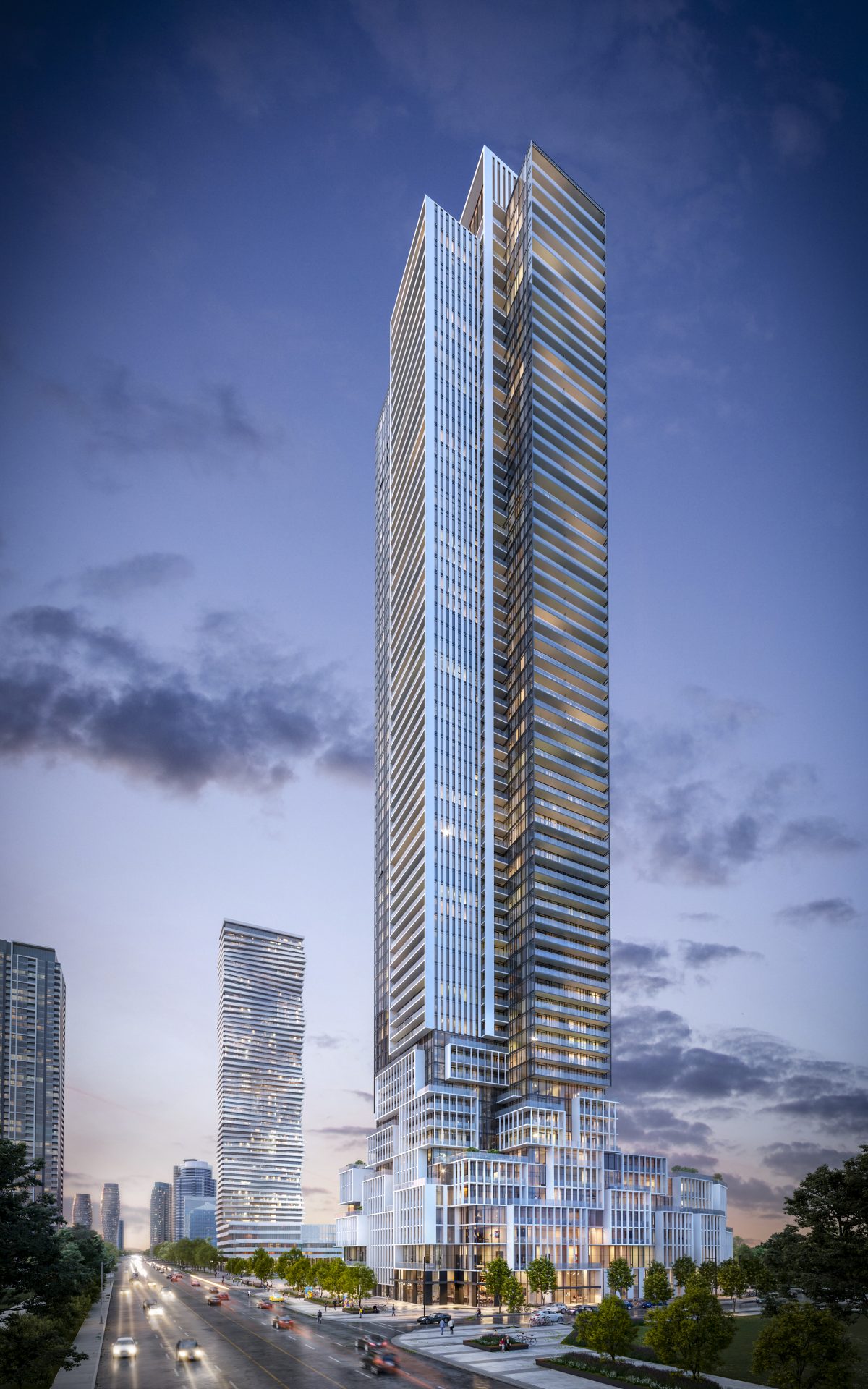 With Rogers involved in the development, the new building — dubbed M4 —  will be completely outfitted with high-tech features. A new antenna system built exclusively for M City will allow Rogers to provide cell service even in hard to reach places like elevators and parking garages.

Each of the building’s 954 units will also have advanced fibre-powered wifi networks with powerful download speeds. 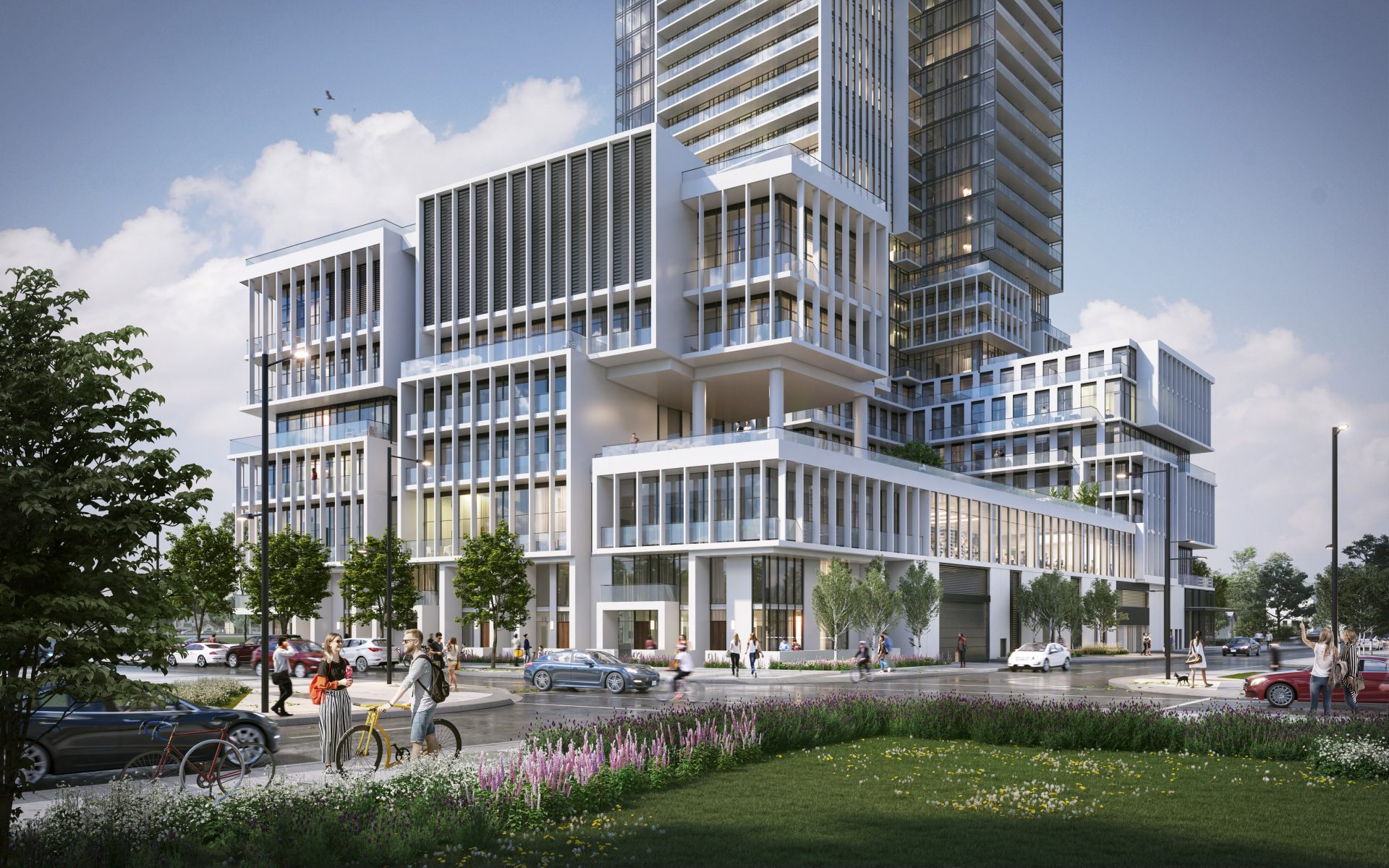 The entire building will be smartphone-centric, with an exclusive app built for residents. Possibly the coolest part of the entire development will be the smart door locks and facial recognition entry system that the building will have.

“With M4, we’re raising the stakes, delivering one of most tech-savvy buildings in all of Canada,” said Urban Capital Property Group Partner Mark Reeve. 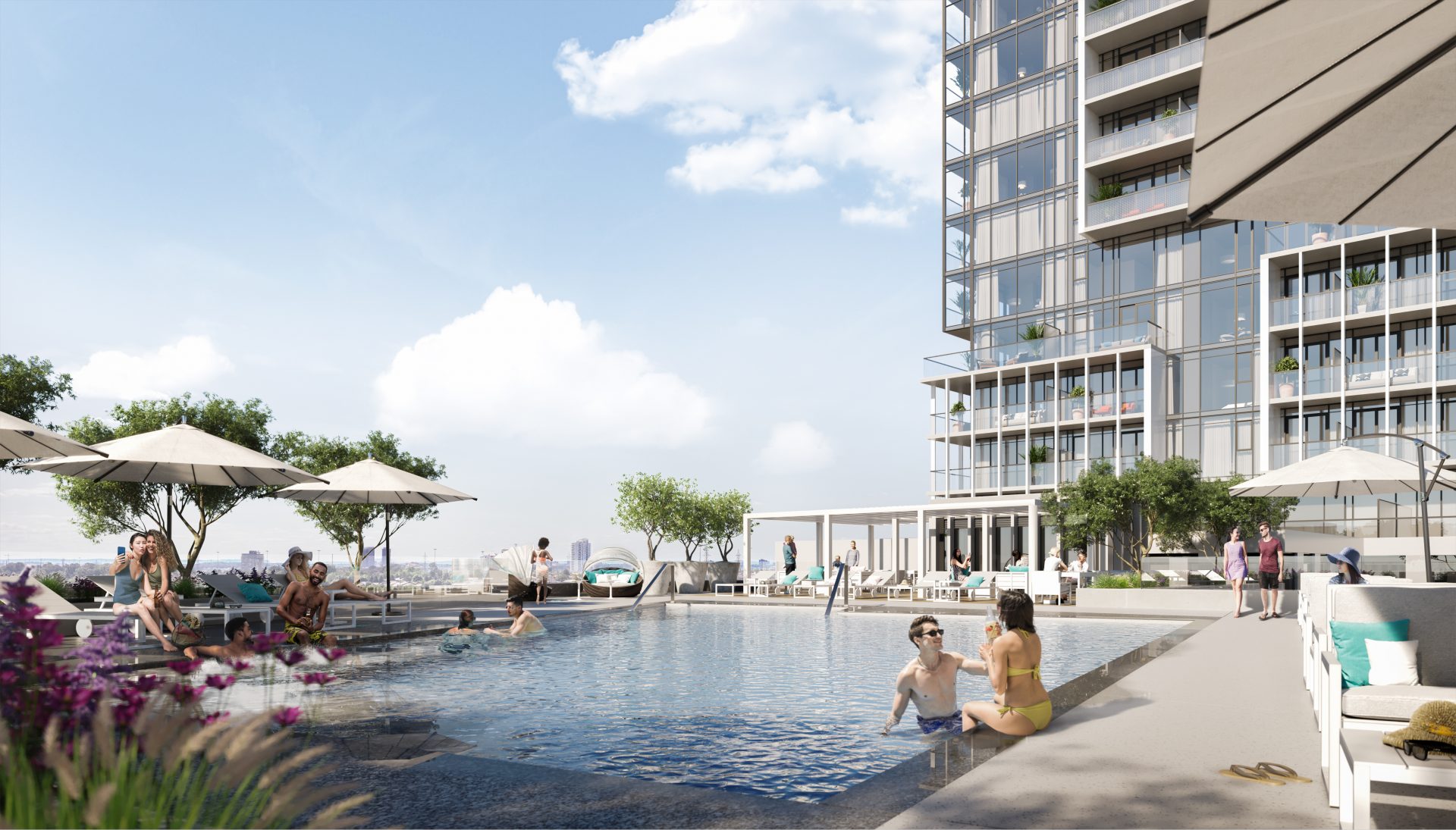 The M4 smart condo will also have a whopping 36,000 square feet worth of amenities spread across three floors, including a zen-inspired garden, outdoor pool, communal workspace, fitness centre, playroom, and party room. 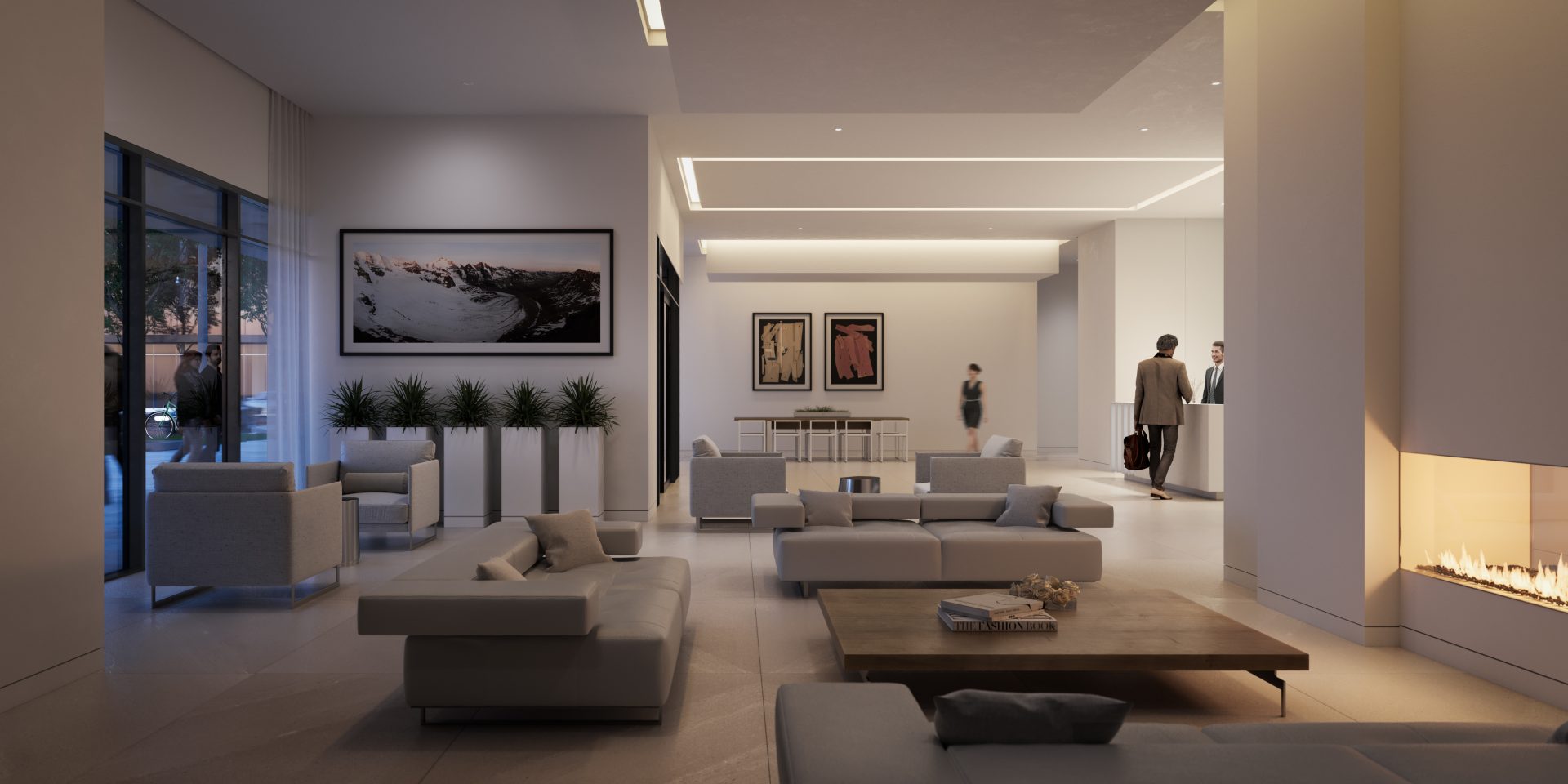 The first three buildings of the project — M1, M2, and M3 — are already under construction, with M1 and M2 slated to be finished this year. 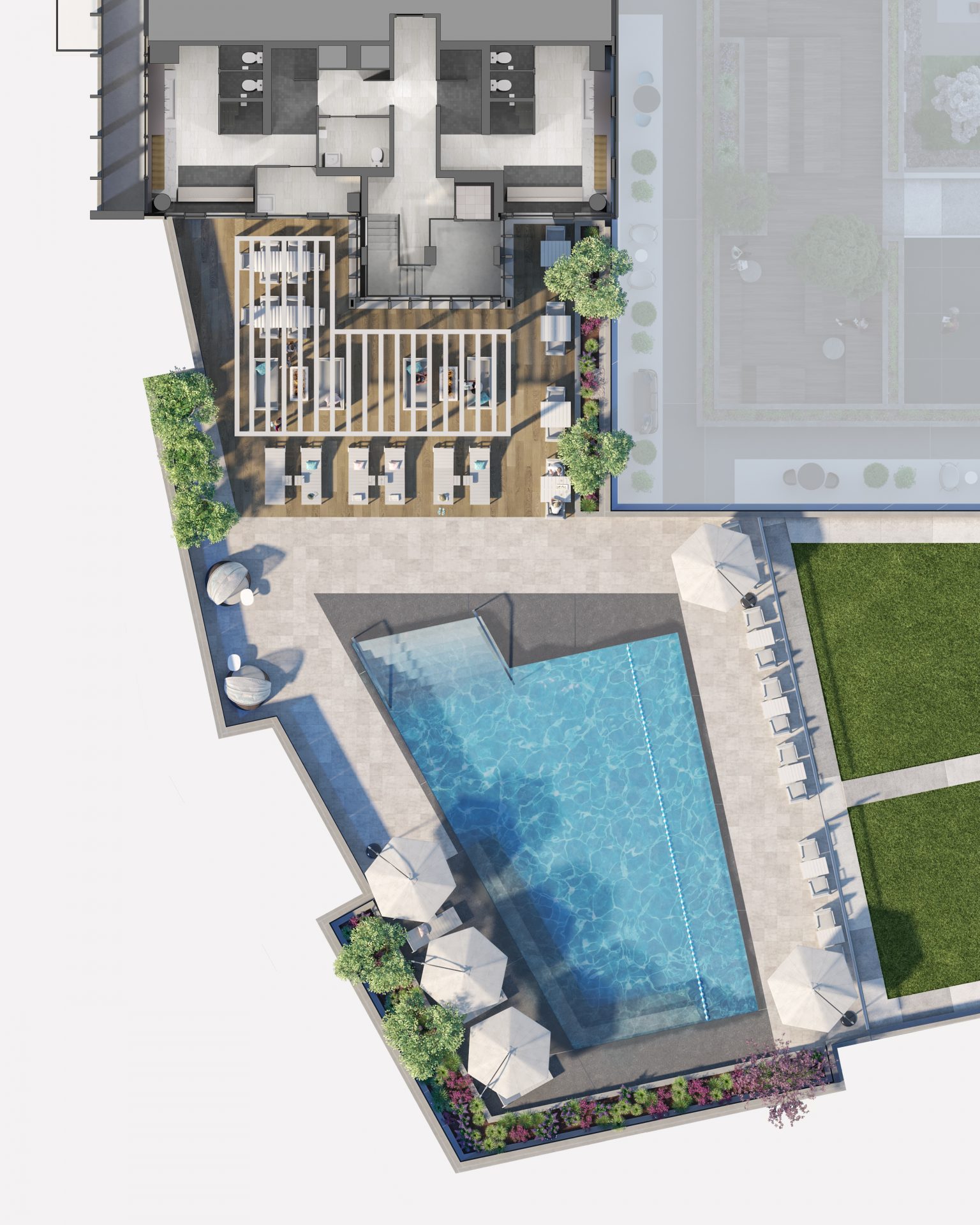 With this being such a large undertaking, the project has been in the works for quite some time and has undergone many changes before the developers settled on constructing condo buildings.

“When the site was first acquired over 50 years ago, the plan was to erect CHFI radio station antennas,” said Rogers Telecommunications Limited Vice President Treasurer John Anderton. “Now, over five decades later, we may not be erecting radio antennas, but we are investing heavily in technology and broadcasting loud and clear what the future of residential living is going to look like in Mississauga and across Canada.” 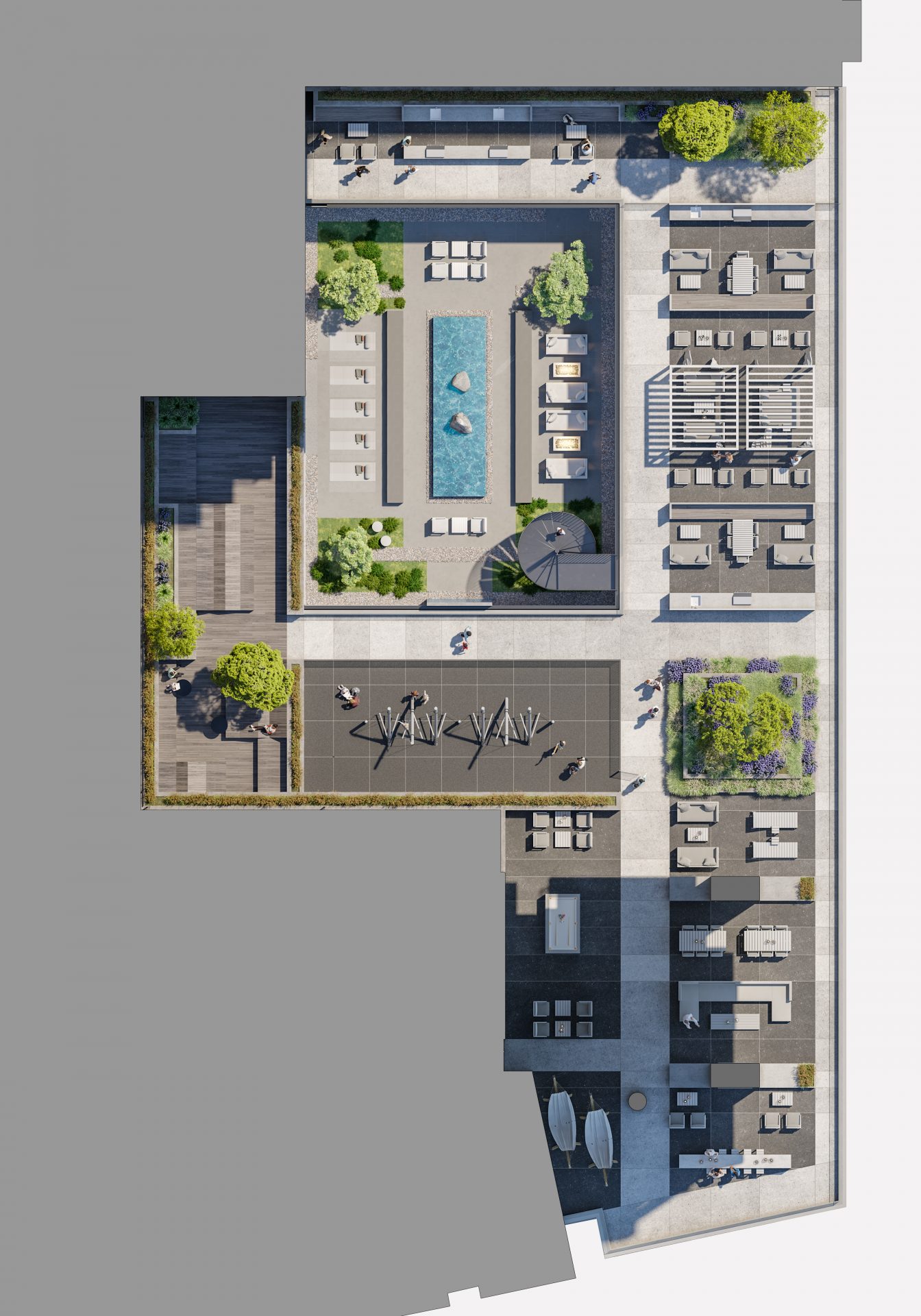 Units in the upcoming M4 development will range from one- to three-bedrooms plus den with prices starting from the low $400,000s.

As it turns out, if you want a high-tech building you’ll have to pay high prices.