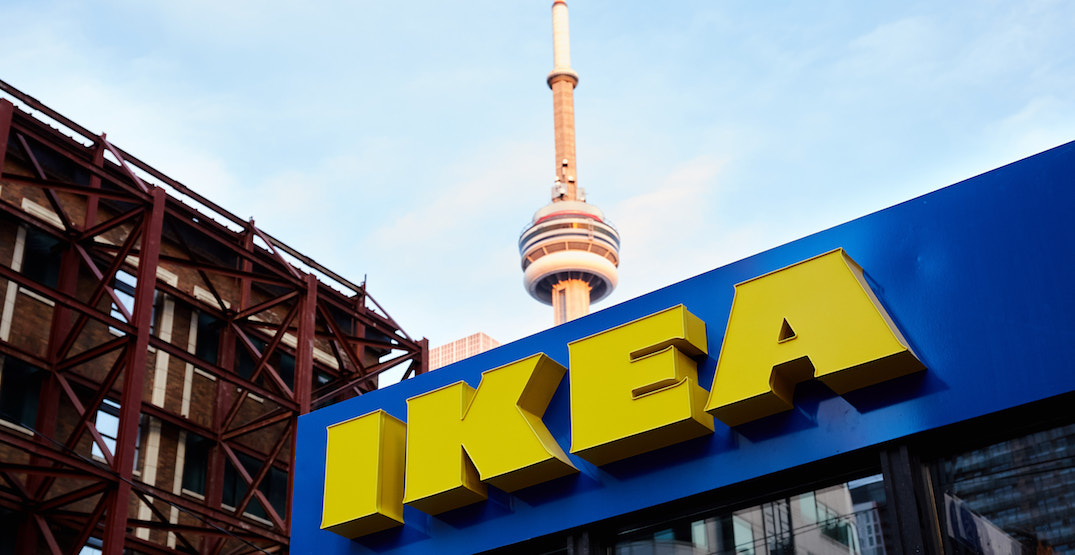 Toronto IKEA lovers soon won’t have to travel far to get their fix of flat-pack furniture.

The Swedish company is planning to open its first-ever downtown Toronto store in late 2021/early 2022. It will be located at 382 Yonge Street, near the corner of Gerard Street West, in the Shops at Aura shopping centre.

The new IKEA will be a smaller-format store, so there will be less space to wander looking at all the furniture displays than in your typical IKEA, but the store will be fully accessible. More than 2,000 IKEA products will be available in store for purchase, but there will be no self-serve furniture available at the downtown location, so larger furniture items will be on display but only available for home delivery. 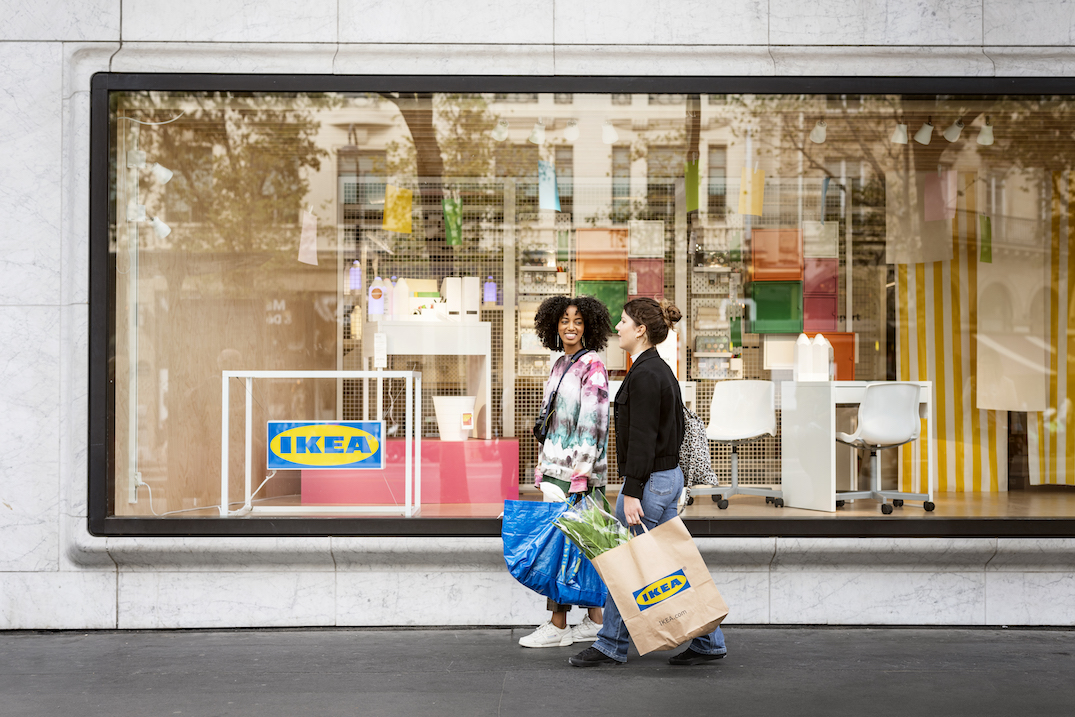 And of course it wouldn’t be an IKEA without a food court, but the new store will feature a “unique food concept,” according to a news release.

“As one of the fastest growing cities in North America with a vibrant and diverse community, Toronto was a natural choice for us to launch our first downtown store. As life at home continues to evolve and take on new meaning, we’re excited to bring our passion, knowledge and home furnishing expertise to downtown Toronto.” 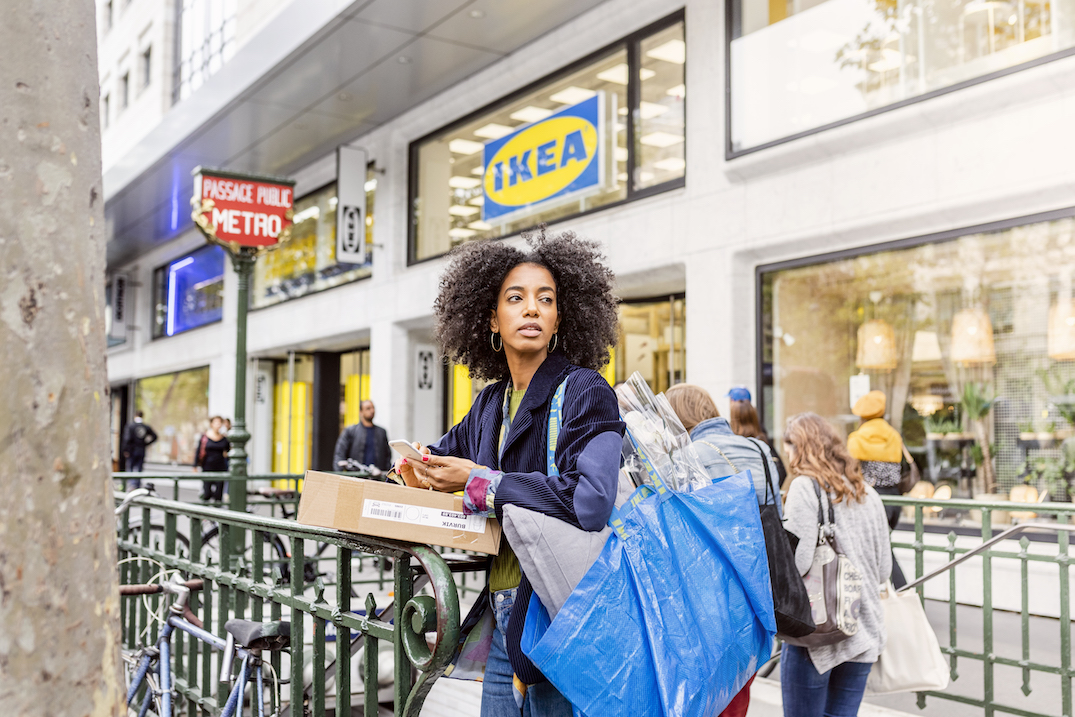 Toronto isn’t the first city to feature a smaller-format IKEA. Cities like Paris, Moscow, Shanghai, and New York City have all had their own versions.

Prior to the announcement of the new Toronto store, IKEA had also added an option for customers to pick-up online orders at various Penguin Pick-Up locations across the city.

More details on the new Toronto store will be announced at a later date.