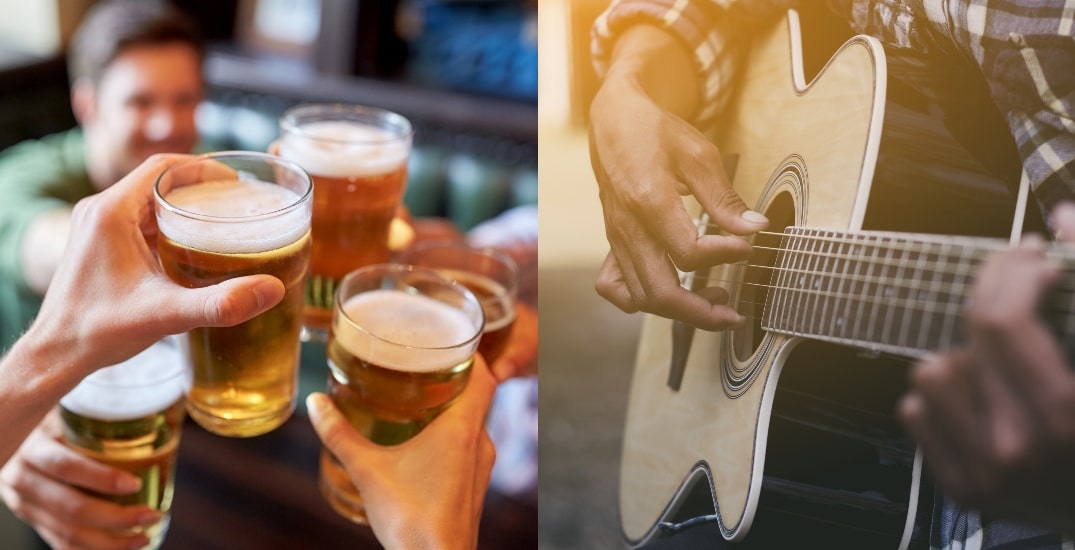 Calling all craft beer lovers! Mississauga is hosting a massive new festival next month that you’ll definitely want to check out.

The first-ever Mississauga Creative Craft Beer Festival is taking place at the Small Arms Inspection Building from June 17 to 18. Each of the three sessions will feature live entertainment, large-format games, food vendors, and lots of delicious drinks to discover.

The festival is presented by CreativeHub 1352, a community of dedicated individuals working to reinvent the heritage Small Arms Inspection Building into a centre of multidisciplinary creativity.

This year’s festival-goers can discover 12 local Ontario craft and cider breweries, with more to be announced. They include: 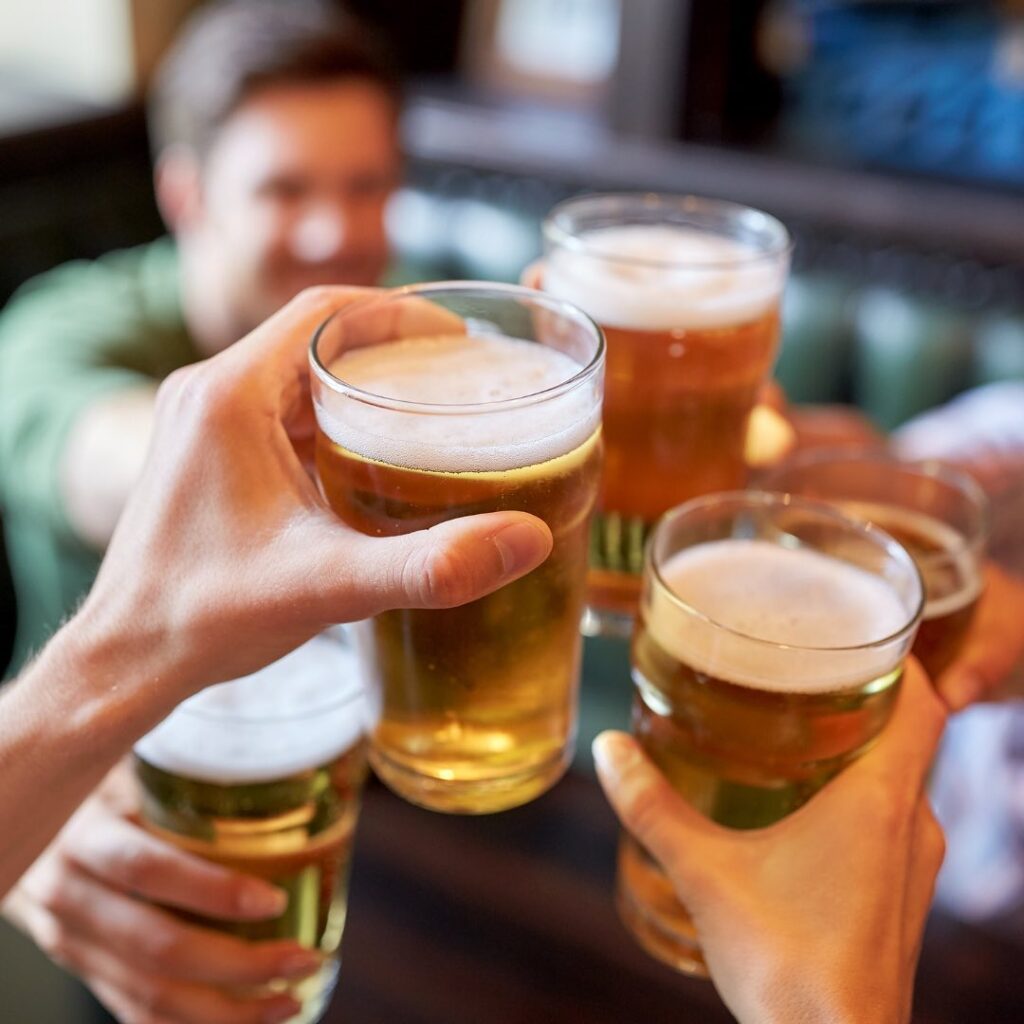 Admission to the inaugural Mississauga Creative Craft Beer Festival includes a souvenir sampling glass as well as two complimentary sample tokens, which can be traded in for a 4oz sample size or food offering. Attendees can purchase additional tokens for food and beverages on-site. 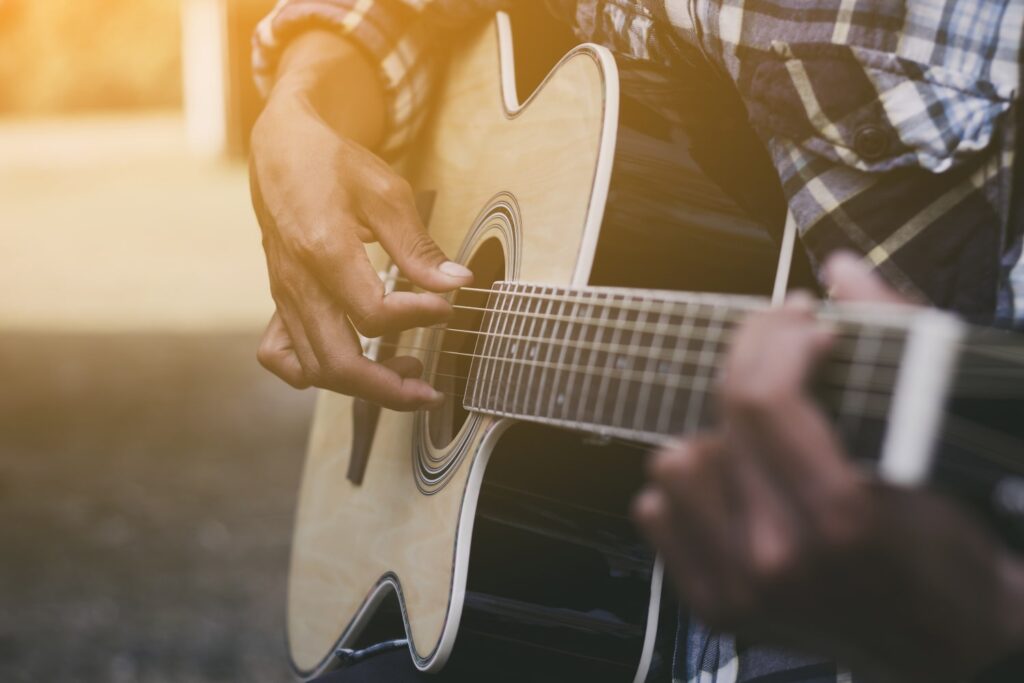