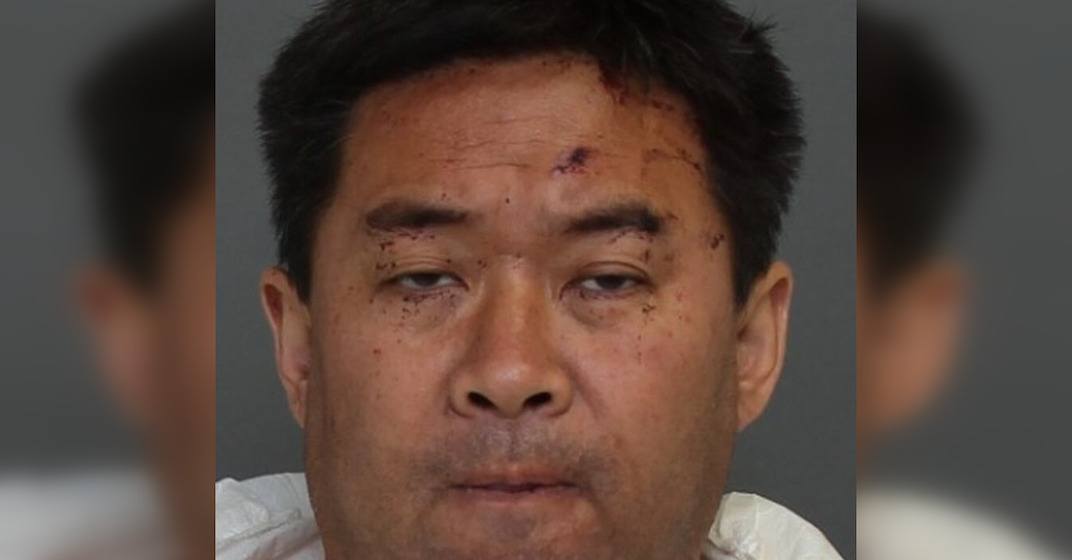 A man who was initially reported missing on Monday by the Toronto police is now said to have fled the country two weeks earlier, according to investigators.

On Monday, July 15, the Toronto police had requested the public’s assistance locating 47-year-old Zhebin Cong, who was last seen in the area of Queen Street West and Ossington Avenue on July 3 around 4 pm.

However, on Wednesday morning, Constable Caroline de Kloet confirmed to Daily Hive that Cong had actually fled the country and boarded an international flight on July 3.

“We are working with international law enforcement agencies on next steps,” said de Kloet.

It was previously reported that Cong is described as 5’9″, 200 lbs., with a heavy build, and short black hair.

Police also added he has trouble speaking English and authorities are concerned for his safety. 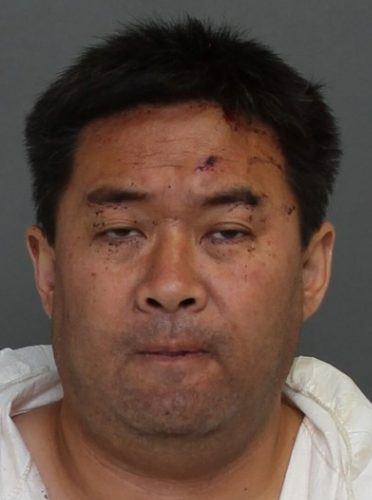