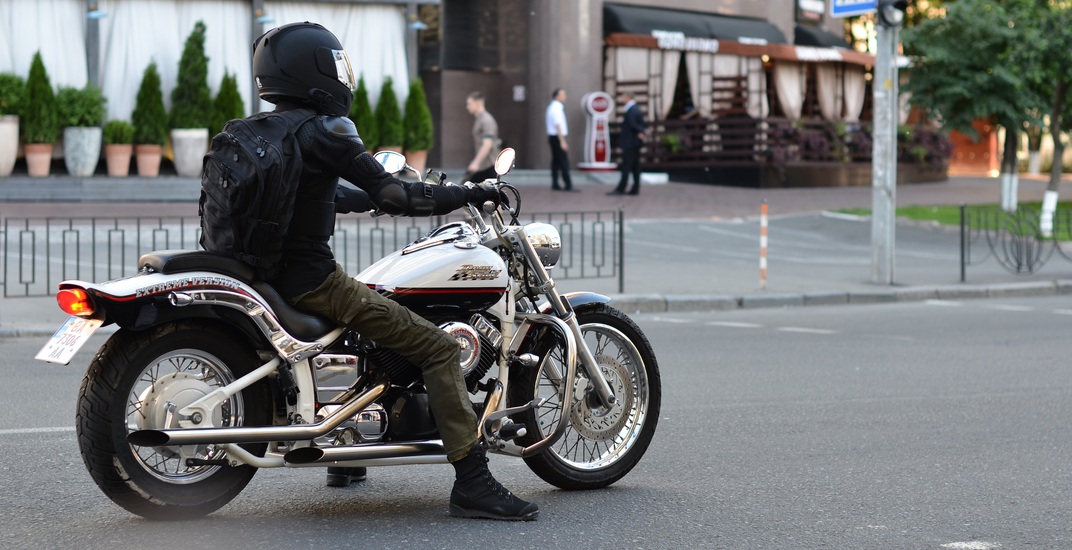 The City of Toronto says it’s cracking down on noisy drivers, through a blitz leading up to a new noise bylaw that comes into effect on October 1, 2019, across the city.

Mayor John Tory, along with the Toronto police, announced the blitz on Monday, which targets motorists with vehicles that may “have been modified, altered, or used in a way that is excessively noisy.”

Joined @TorontoPolice and @TrafficServices this evening to see a noise blitz in action. Loud and excessive noise can be disruptive to residents, and put others at risk. Police were out tonight encouraging drivers to refrain from this unnecessary behaviour. pic.twitter.com/EYZAjqHWn1

“Our frontline officers in Traffic Services will be out in the next week and then sporadically a night here and a night there through the summer enforcing the law. We did a blitz about two weeks ago which was successful and we don’t intend to ease up.”

Drivers caught causing a disturbance during the blitz period will face fines starting at $110 per offence.

Officers will also be targetting drivers with loud car stereos, car, truck, or motorcycle exhausts that emit sound to the extent it disturbs patrons at a restaurant, nearby residents, or other motorists on the roadway, according to police.

The new bylaws coming into effect, which will give licensing officers more power to deal with noisy drivers, were announced after the city conducted a review into street noise following complaints from residents. The amendments to the bylaws were adopted by council in April 2019.

However, noise in and around construction sites will not be a part of the new by-law, according to police.

Loud and excessive noise can be characterized as noise that is a nuisance to the general public, taking into consideration the nature, location, time and proximity of the source to residents and members of the public. Some examples of enforceable disturbances include: pic.twitter.com/tSjDGNuGS8