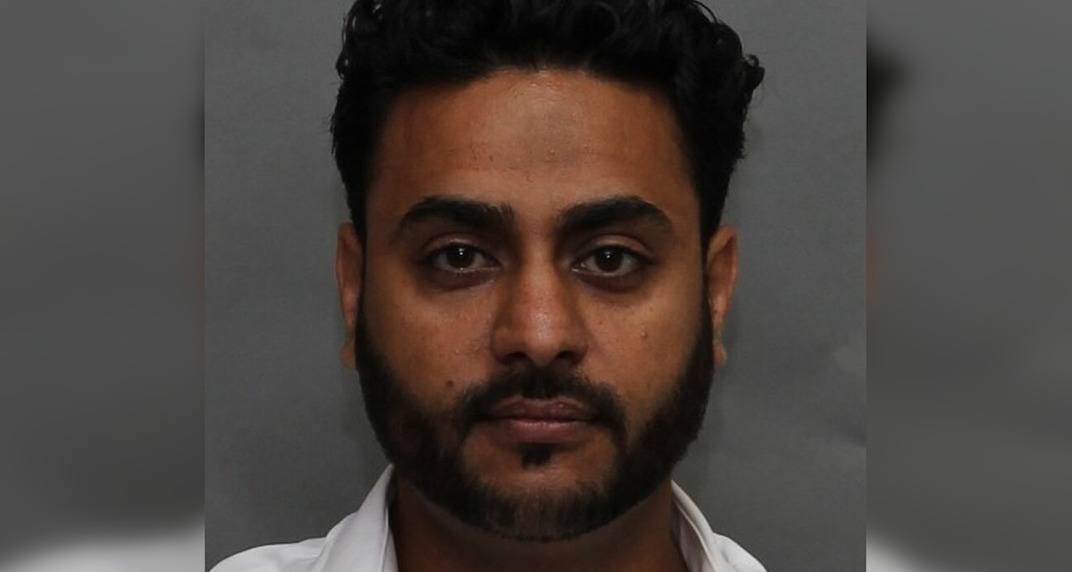 A 33-year-old man who allegedly claimed to be a ride share driver and sexually assaulted a female passenger has been arrested.

According to police, on Sunday, July 14, around 3:53 am, officers responded to a call for a sexual assault in the Caledonia Road and Lawrence Avenue West area, which is near Yorkdale Shopping Centre.

Police said a 21-year-old woman ordered a ride through a ride share app and was picked up by a man who claimed he was her driver.

The man then drove her to a secluded area and sexually assaulted her, according to police.

He then stole her cell phone and forced her out of the car.

On Monday, July 15, Suhail Siddiqi, 33, of Ajax, was arrested. He has been charged with sexual assault, robbery, and overcome resistance by choking.

Siddiqi is scheduled to appear in court on Tuesday, July 16, and police said this investigation is still on-going. 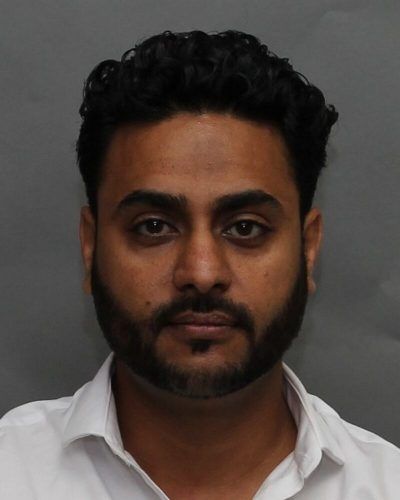