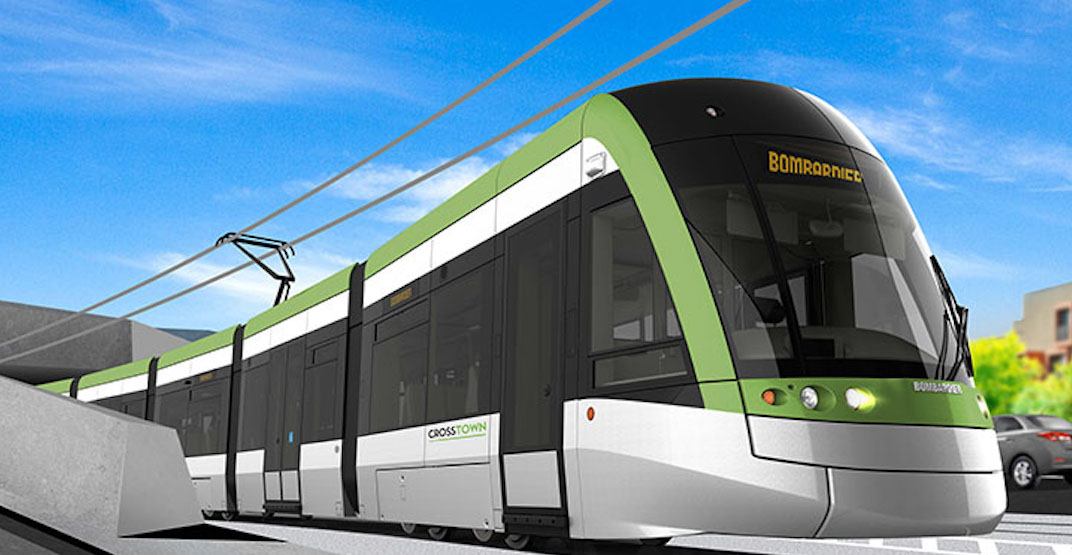 Metrolinx has negotiated its terms with Bombardier and is cutting its agreement by more than half of its initial request.

According to Metrolinx, the new agreement is for Bombardier to now manufacture 76 light rail vehicles (LRVs) for the Eglinton Crosstown project, which is 106 vehicles less than the original contract for 182 vehicles.

Earlier this year, a judge blocked Metrolinx’s plans to cancel a $770-million contract to purchase the light rail vehicles.

“The new contract terms have significant financial penalties for Bombardier if they fail to deliver quality vehicles on-time,” reads a statement by Metrolinx.

The transit authority also said that under the new terms, Bombardier has agreed to significantly higher levels of financial penalties if it fails to meet the Eglinton production schedule or if the quality of the vehicles is not acceptable.

“The new agreement includes more prescriptive performance deadlines and a new late delivery penalty that provides us with the confidence that they will deliver on time for the opening of this critical transit project,” said Steven Del Duca, Minister of Transportation, in a statement.

“The new agreement also requires that Bombardier provide Metrolinx with the opportunity to adequately assess delivery progress on an ongoing and regular basis, along with additional penalties,” he said. “We will continue to be vigilant with respect to Bombardier’s performance. Simply put, they are expected to deliver as per our new agreement or face significant consequences.”

The province said that this new agreement does not affect the contract previously signed with Alstom in May, as the Alstom vehicles ordered will be used on other LRT projects.