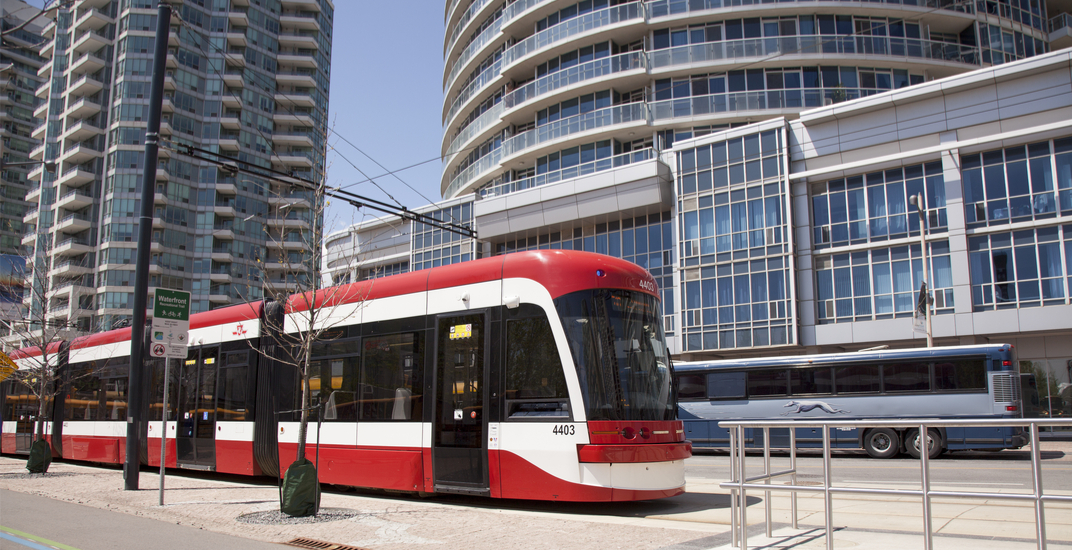 The TTC is getting less streetcars than it expected this year.

According to the transit agency, Bombardier Transportation’s promised delivery of 70 streetcars by the end of 2017 has been revised to 65.

There are supposed to be 146 new streetcars in service in Toronto today, but because of several delays by Bombardier, that number is just 45 right now.

“This is completely unacceptable. The TTC is having to continue to use buses on streetcar routes to meet ridership demand,” states the TTC.

The TTC is pursuing a $50 million legal claim against Bombardier for “its ongoing failure to meet delivery targets and the TTC board has directed staff to pursue other potential suppliers for future streetcar orders.”

For now, the TTC says it is making every effort to keep its old streetcars on the road as long as it can, ensuring they are both reliable and safe.

In a report by Byford, written prior to Bombardier’s news, the CEO said that he was “in serious doubt” that the company would be delivering their quota by the end of the year.

“I have insisted that Bombardier publicly clarify and explain their position before the Board meeting so that the issue may be discussed,” he said. “I need to emphasize to the Board the need to continue purchase of new buses to fill the gap left by the streetcar situation.”

The TTC’s upcoming board meeting is on Monday, October 16.