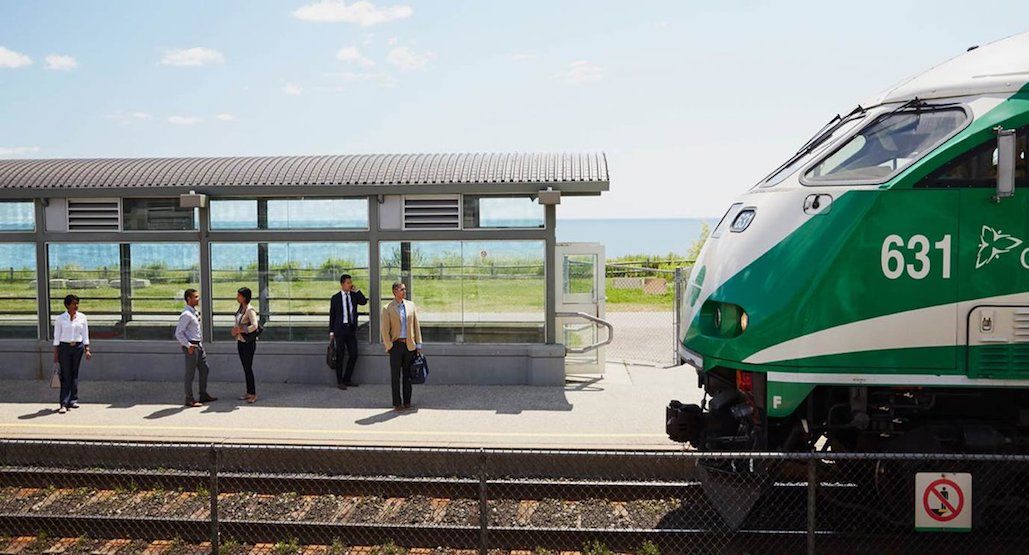 After an on-going dispute with Bombardier, Metrolinx announced on Friday that it has inked a deal with a competitor to deliver LRT vehicles on schedule.

The transit company is now working with Alstom, who are currently producing vehicles for Ottawa’s Confederation Line LRT project, and have been on-time.

“We are pleased to be able to say we have certainty that there will be trains to run on this line. That is because we are entering into an agreement with Alstom as an alternative supplier of light rail vehicles,” said John Jensen, President & CEO, Metrolinx, in a statement. “We are making great progress on the Eglinton Crosstown and are well on our way to launching this outstanding new service as scheduled in 2021.”

I’m pleased to announce that @Metrolinx has an agreement w/ @Alstom to build 61 LRVs for projects across the #GTHA #onpoli pic.twitter.com/3U3eU7Lsxt

“We are going through a dispute resolution process with Bombardier, but that could take 8-12 months, and we can’t wait that long to determine whether Bombardier will be able to deliver,” Jensen said.

“This plan puts people in Ontario first — both as commuters and as taxpayers. This isn’t about who gets the job done; it’s about getting the job done,” he said. 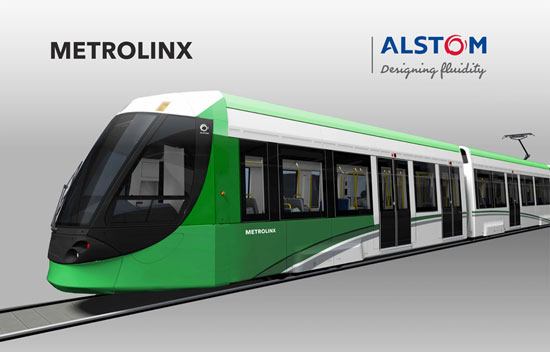