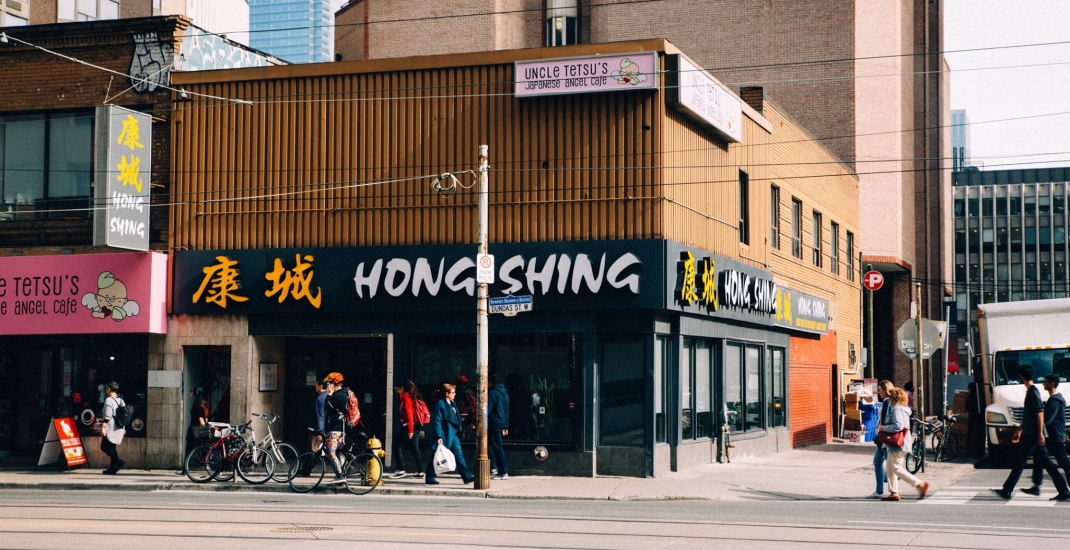 A Toronto restaurant has been ordered to pay $10,000 for racially profiling Black customers.

In the decision from the Human Rights Tribunal of Ontario, adjudicator Esi Codjoe found against Hong Shing Chinese Restaurant and ordered the restaurant to compensate Emile Wickham for the “rights infringement, and for the injury to his dignity, feelings and self-respect.”

The case centres on the events that occurred as Wickham and three friends were celebrating his birthday at the restaurant in 2014. The table was “directed to pay for their food in advance of receiving their meals; they were the only patrons that were required to do so at the time,” according to the case file.

Responding via legal counsel in 2015, the restaurant, which operates nightly until 5 am, claimed that because it “attracts something of a transient crowd, and unfortunately it was very common in the past that customers “dine and dash…” staff would ask for pre-payment from “all customers who are not know [sic] to be regulars.”

Wickham and his companions each shared that staff were dismissive and defensive when the group spoke to a waiter and supervisor regarding their concerns and ultimately left feeling a “sense of hopelessness after they left the restaurant as there was little they could do about the incident.”

In describing the impact this incident has had on him, Wickham said that “on some level he felt that being dressed in a York University sweatshirt should have made them immune from an incident such as this. However, he has come to realise that no matter how well dressed or educated or spoken you may be you are still just seen as a “nigger”. 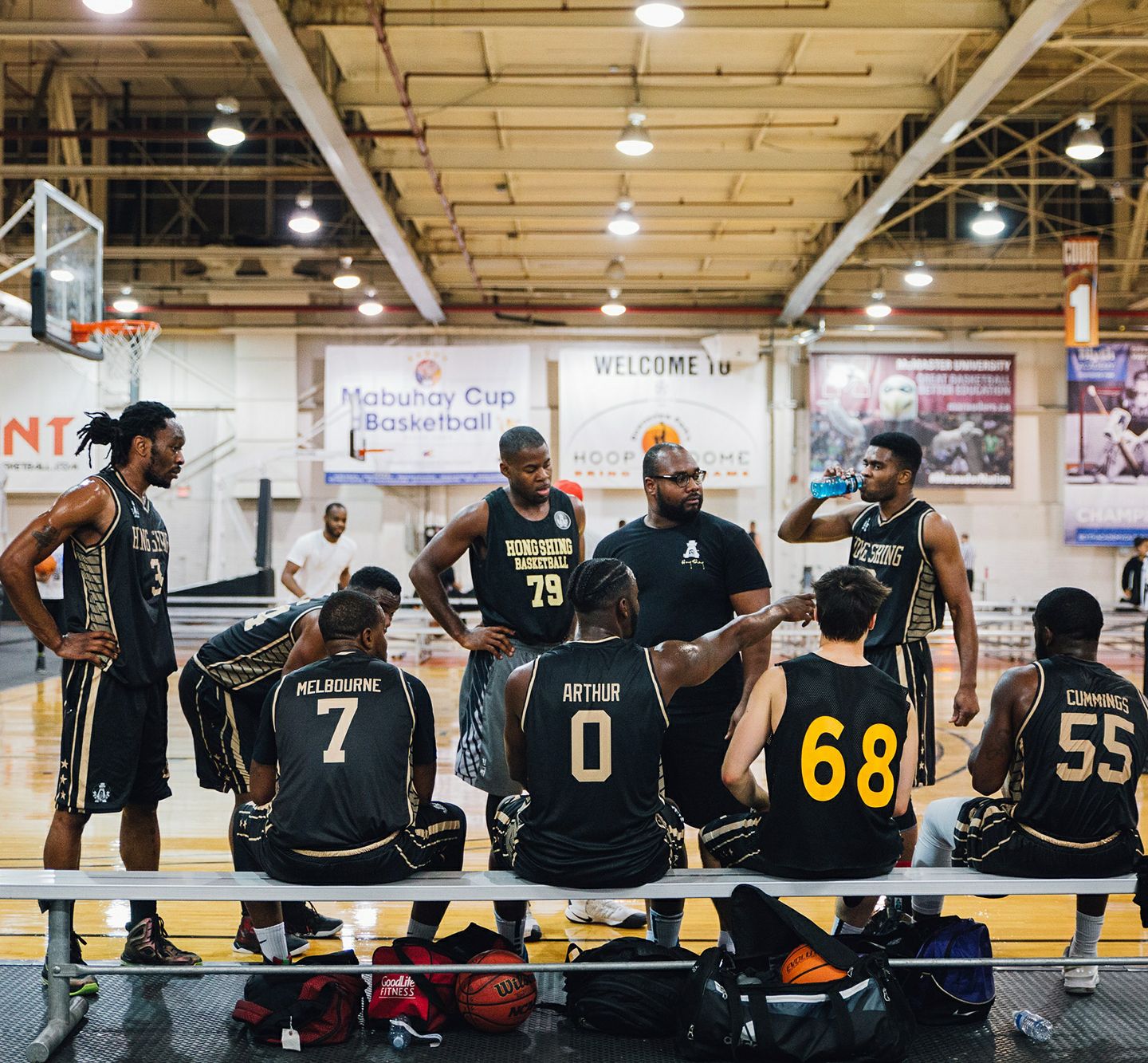 Hong Shing “makes a lot of money off their Black clientele…” and “sponsors a Black basketball team” notes Wickham who goes on to say that “the thing about anti-Black racism is that a business can make a lot of money off of you, but how they treat you is a different story.”