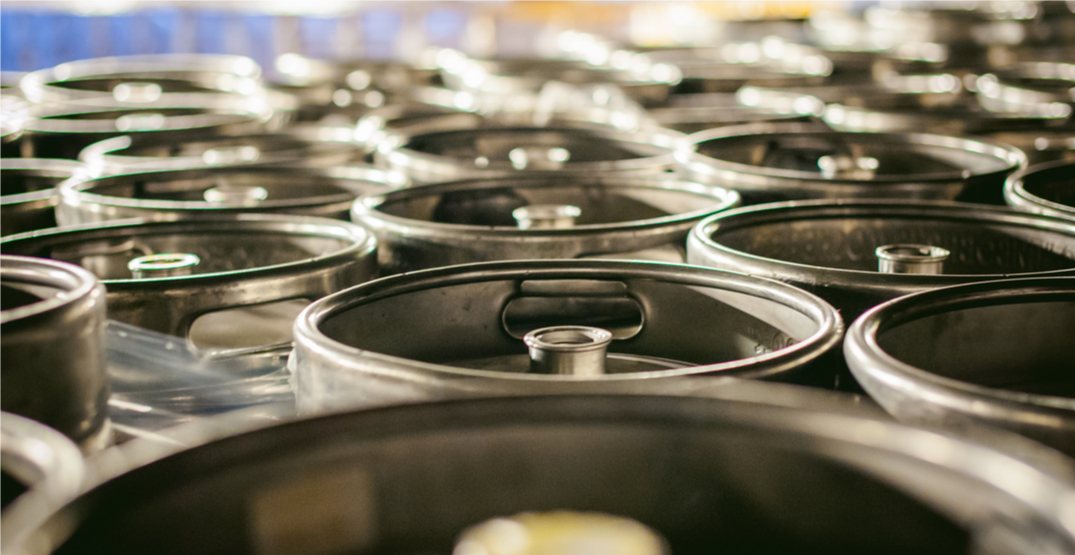 According to police, officers were called to a restaurant on York Blvd, near Highway 7 and the 404, for a report of a theft in progress on January 21.

The suspects were allegedly stealing kegs of beer, and then fled the area in a four-door blue Honda Civic.

BEER KEG THEFT – Officers responding to a restaurant on York Blvd, in the area of Hwy 7 / Hwy 404 for a report of a theft in progress. Suspect stealing kegs of beer. 4-door blue Honda Civic seen fleeing the area.

Police say the suspects are two males, wearing winter coats, and one with a toque.

They were last seen fleeing the area of Highway 7 and East Beaver Creek.

Anyone with information is asked to contact the York Regional Police, or call Crime Stoppers at 1-800-222-tips.