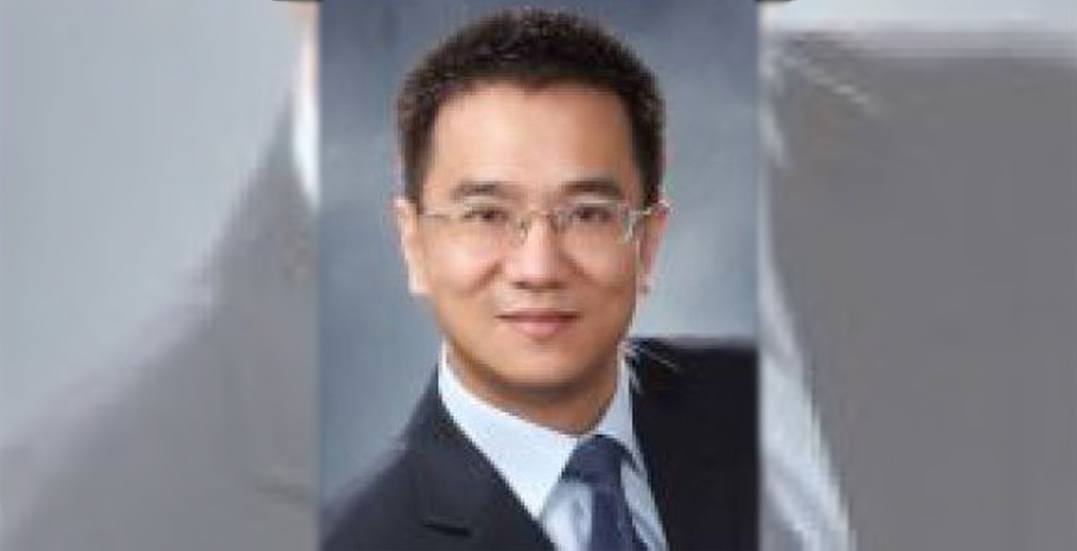 An alleged ringleader of an international sex trafficking ring has been arrested in the Toronto area.

Toronto Police say that 46-year-old Zong Tao Chen, aka Mark Chen was residing in the GTA. Chen allegedly ran a criminal enterprise that recruited women, primarily from China, to travel to the US and other parts of the world in order to partake in prostitution and sex trafficking activities.

In the cities where the ring was operating, a “boss” would manage a local brothel in a hotel or apartment complex. Individuals would contact the brothel using a phone number listed on websites or send messages via text, email or WeChat.

“Dispatchers” would then use a computer program to schedule and track prostitution dates. Police say the computer program had a customer database that logged over 30,000 customer phone numbers with details about their previous dates.

Chen was investigated for possible offences that occurred in Canada that connected to a larger FBI investigation.

On January 15, a “multi-jurisdictional” takedown operation was conducted in the US, Canada, and Australia.

Chen appeared in court on January 16 and faces extradition to the US.

Police are concerned that there are more victims and anyone with more information is asked to contact authorities at 416-808-7474, Crime Stoppers anonymously at 416-222-TIPS (8477), or online at www.222tips.com.