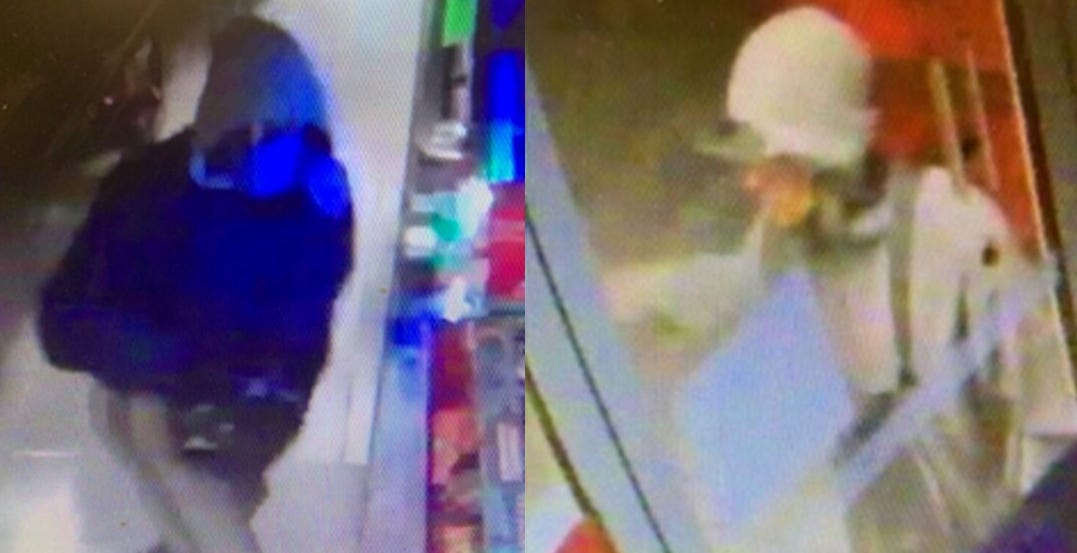 Toronto police are working to identify two men wanted in a series of Break and Enter investigations in downtown Toronto.

From October 2019 to date, officers have reportedly responded to several calls for Break and Enter in 51 Division, which encompasses the King and Parliament area.

According to police, in the reported situations, two men approach convenience stores in a black SUV before smashing the front windows with a blunt object.

Merchandise and money is said to be stolen before the men drive away in the same vehicle they arrived in.

Investigators have released security camera images of the suspects, shown below. 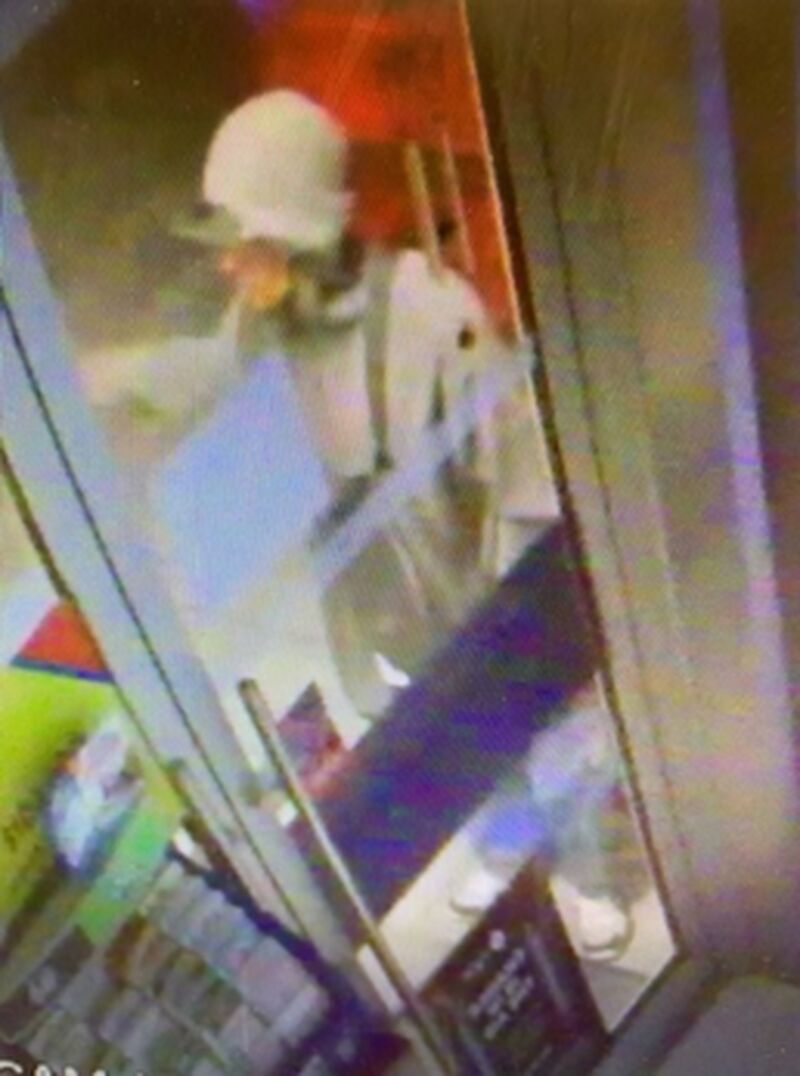 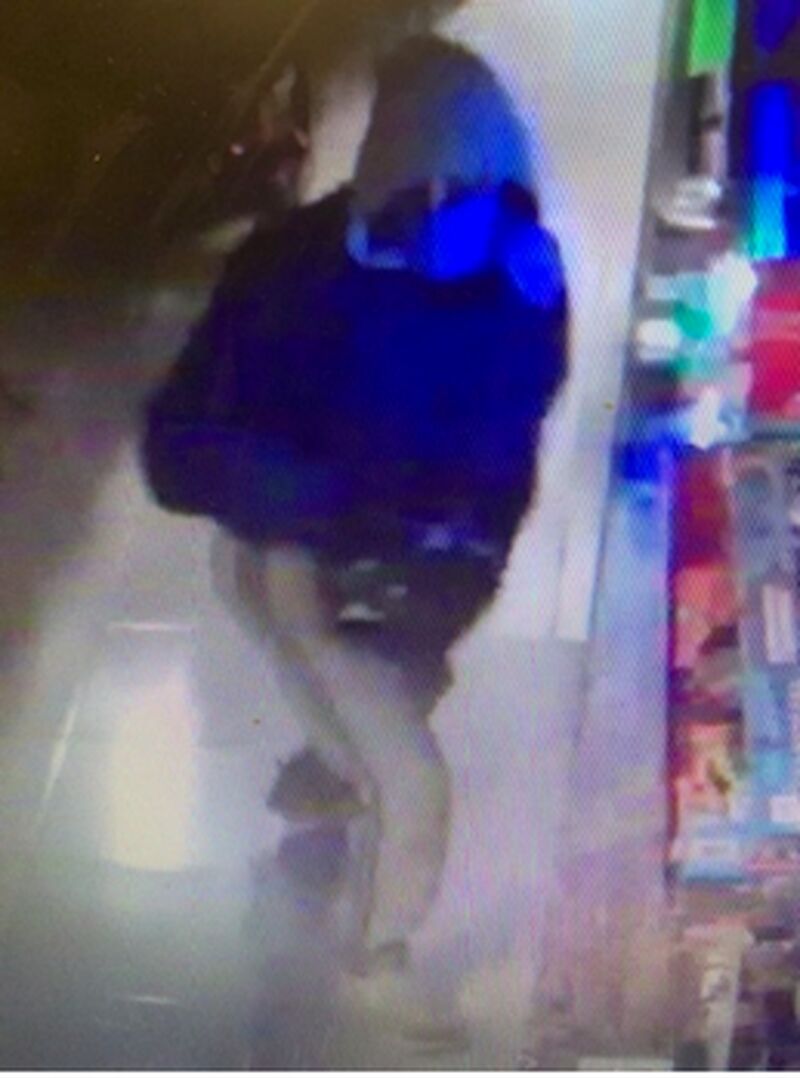