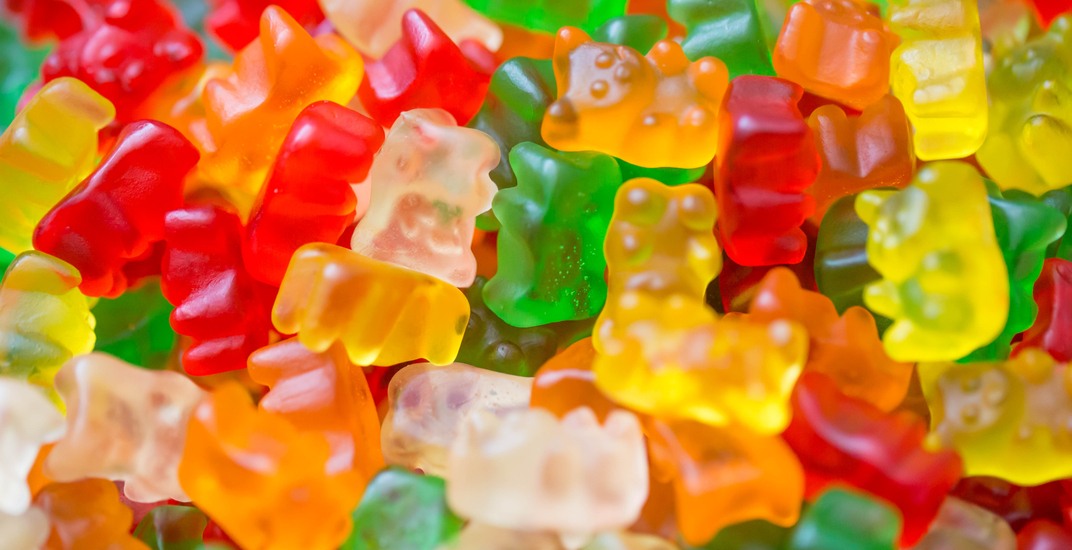 Durham police say that on Monday, May 14, a Grade 6 student brought home-baked cookies into the school as a treat.

After consuming the cookies, four students, three of whom were 11 years old and one was 12 years old, “reported feeling dizzy and euphoric.”

Police were called in to investigate by school officials, and their investigation revealed that one parent had made the cookies for a spouse with a medical marijuana license.

“Some of the batch had been taken from the home without consent by an older sibling (high school age), but somehow ended up in the Grade 6’s backpack,” says a Durham Police press release. “As part of this investigation, the Children’s Aid Society was called in to conduct a review.”

Officers in Oshawa are trying to educate parents and children after snacks containing marihuana were brought into the same elementary school on two occasions. https://t.co/Xryo1SHxZL

As well, in a separate incident the week before, Police say that THC-infused gummy bears had been consumed in the same elementary school.

At the time, four children in Grade 7 and 8 (ages 12 and 13) reported feeling dizzy and euphoric after consuming a gummy bear brought in by one of the students.

Police say it is unknown how the child came into possession of the gummy bears, as they were not made at home.

Anyone with new information about this investigation is asked to contact Central East Division at 1-888-579-1520.