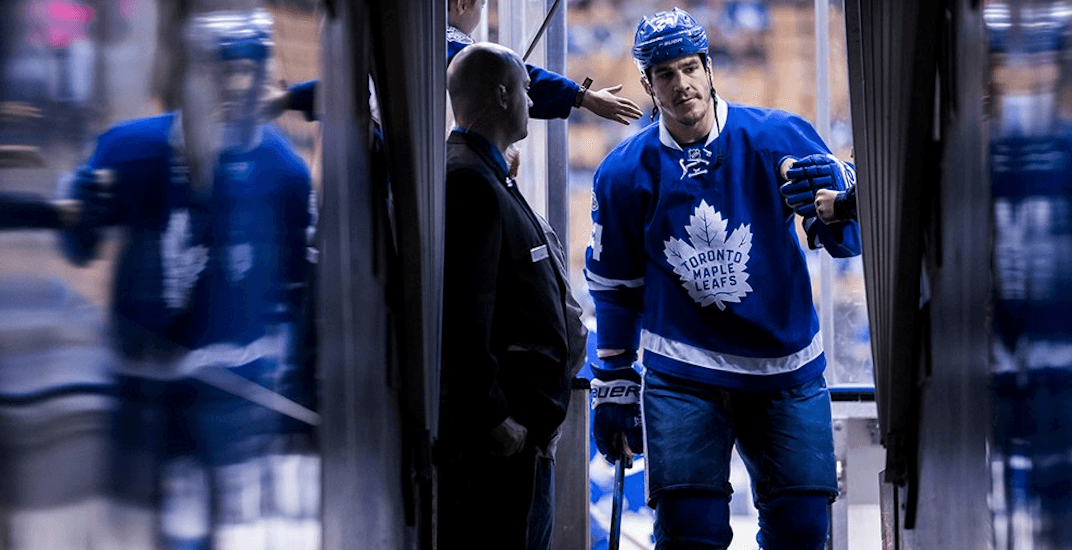 Some upsetting news, as it was announced today that Brian Boyle has chronic myeloid leukemia, a type of cancer of the bone marrow.

Boyle played for the Maple Leafs at the tail-end of last season and into the playoffs, before signing with the New Jersey Devils in the offseason. The news came as a shock to the hockey world, with a number of players that know Boyle showing support.

We are all thinking of you and your family @BriBrows22. There is no doubt in my mind that you will beat this

Luckily for Boyle, the disease was caught in the early stages, and it is treatable.

#NJDevils re Brian Boyle. From team Dr. Michael Farber: Boyle diagnosed with CML. A type of cancer of the bone marrow. Largely treatable.

“My mindset is on October 7 (season opener). I don’t like missing games. I feel as close to normal as you can feel,” said Boyle, who added he plans on living a normal life.

“We have a good plan of attack and I look forward to getting on the ice and playing.”