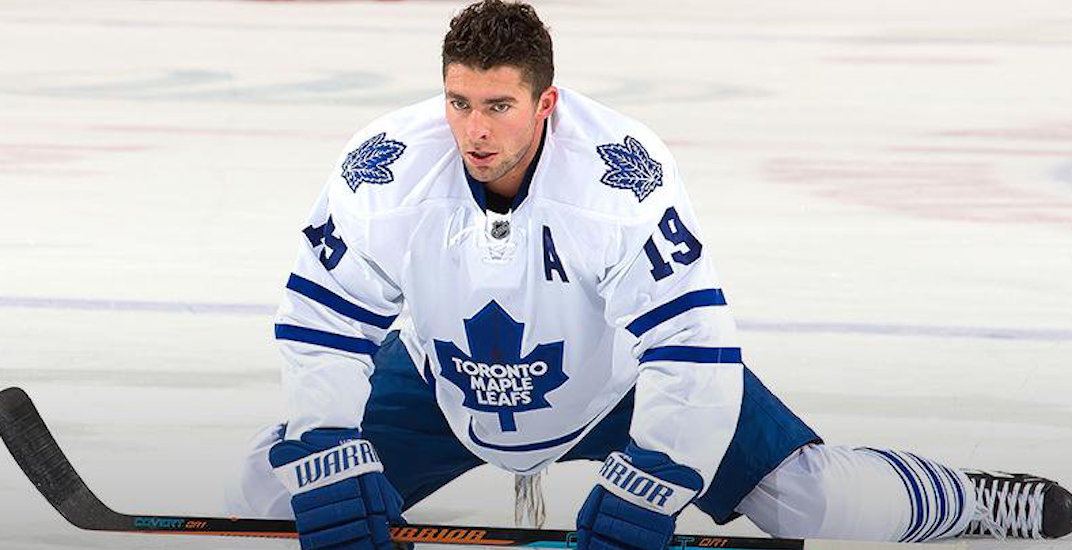 Joffrey Lupul may have opened up a can of worms in a bad way for the Toronto Maple Leafs, after a controversial comment he made on Instagram.

The Maple Leafs forward, who missed all of last season with an injury, failed his physical on Thursday. Three days later, he posted a photo of him snowboarding down a mountain.

After someone commented on the photo, asking about his failed physical and how he could be snowboarding when he’s on long term injury reserve, he dropped a bomb. 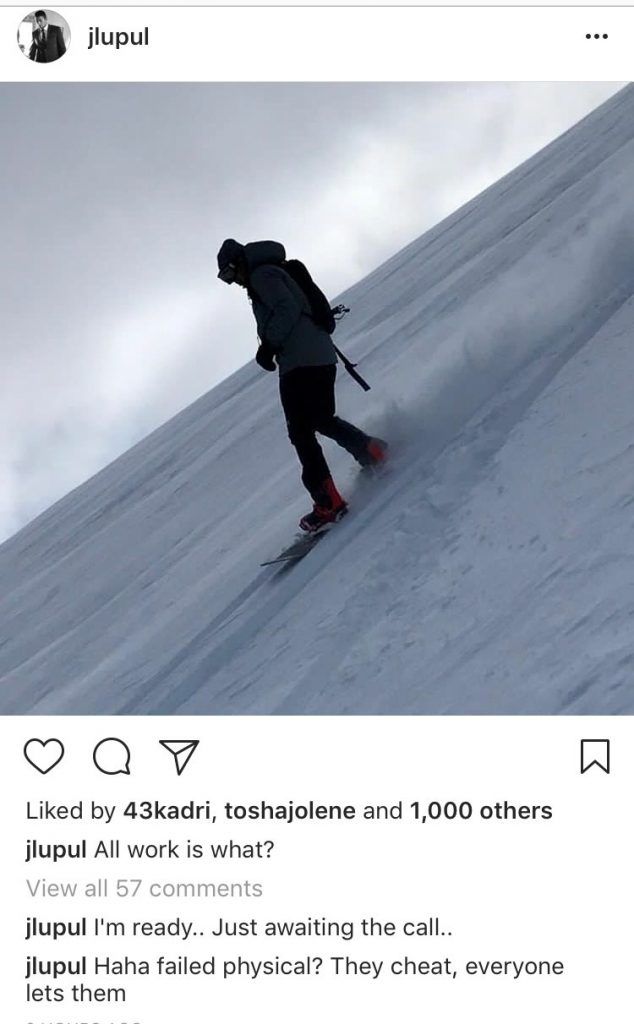 “They cheat, everyone lets them,” is the comment that has the spotlight on the Maple Leafs organization. It has since been deleted by Lupul.

Lupul has one more year left on a contract that carries a $5.25 million cap hit. Getting him off the books by way of long term injury relief helps the Leafs immensely, allowing for the addition of new players to help in the here and now.

So is Lupul injured, or just old?

If he’s too injured to play, everything is above board. But if the soon to be 34-year-old is healthy, but simply not good enough to earn a roster spot, he should be eating up significant cap space.

The whole situation certainly wreaks of cap circumvention, which could result in a penalty by the league. Leafs GM Lou Lamoriello knows all about that, as he was the general manager in New Jersey when they received a fine and had to forfeit draft picks for a cap circumventing contract given to Ilya Kovalchuk.