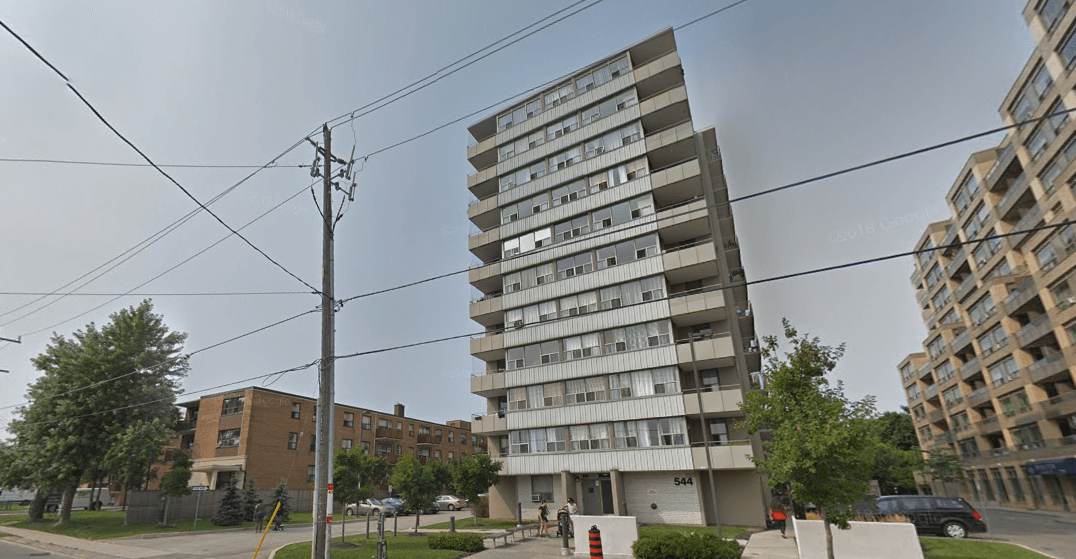 A man and a woman have been found dead at an east-end apartment building.

According to Toronto Police, on Tuesday, January 8, at 2:16 pm, officers responded to a call for “unknown trouble” at 544 Birchmount Road.

Upon arriving, police and paramedics found a 40-year-old man on the ground in front of a residential building. Police say he was suffering from life-threatening injuries.

Further investigation led officers to an apartment on the eighth floor of the apartment building, where police located a 30-year-old woman also suffering from life-threatening injuries.

Both the man and woman were pronounced dead at the scene.

Police say that there are no outstanding suspects.

A post-mortem examination has been scheduled for Thursday, January 10.