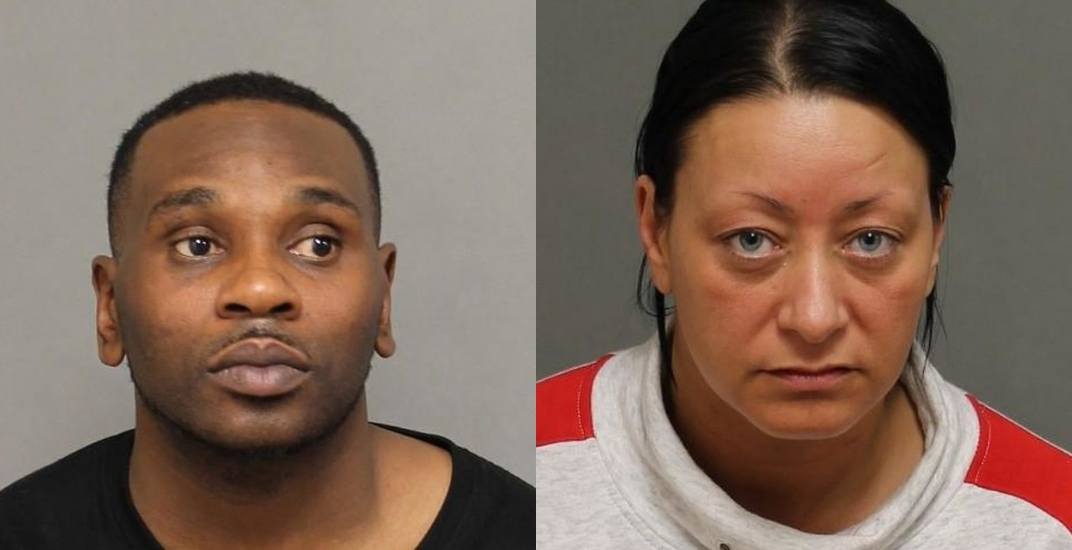 The Toronto police have arrested a man and a woman in connection with an investigation into human trafficking across southern Ontario.

According to police, this past New Year’s Eve, a 27-year-old woman met with a man in Toronto who introduced himself to her as “Nekko.”

After being introduced to the man accused, the woman was introduced to another woman and police say the victim was then taken to a mall where lingerie items were purchased for her.

Police said the young woman was then allegedly taken to a hotel where she was coerced into wearing the lingerie and posing for photos which were posted on Leolist.com, advertising her sexual services.

Both the man and the woman would communicate with clients, pretending to be the 27-year-old woman and organize each “date” with the clients.

The man would dictate what sexual services were to be provided, for how long, and how much money to collect.

Between January 1, and January 14, the 27-year-old woman was taken to numerous hotels in Southern Ontario and forced to provide sexual services against her will. Also during this time, all of her personal items and money were taken by the man and woman.

On Tuesday, January 22, officers carried out a search warrant in Toronto, and both the man and woman were arrested.

Police say both suspects were in court last Wednesday, January 23 and that they are now concerned there may be other victims and they are encouraging those who may have been affected to come forward.