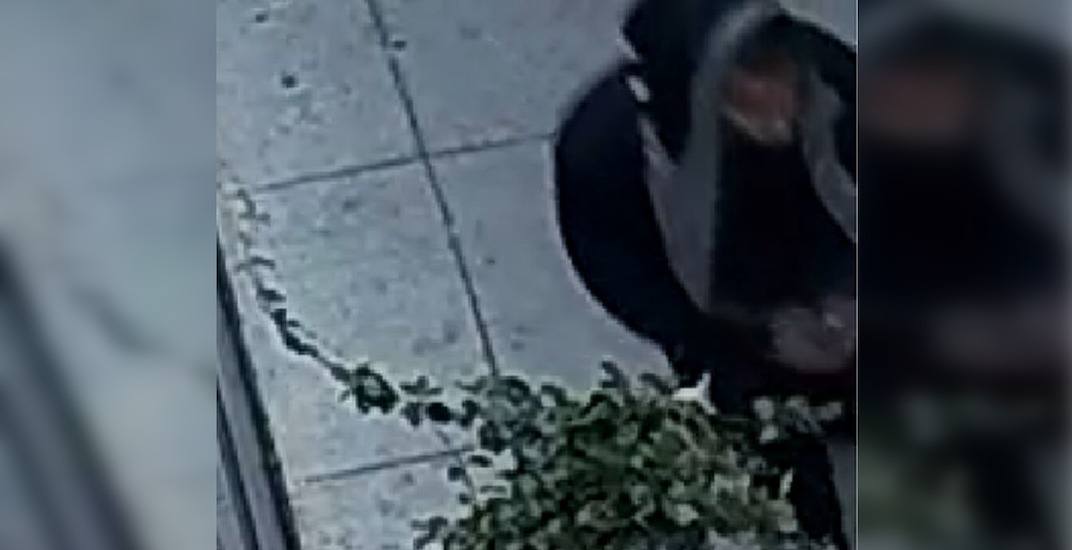 Toronto police have issued a sexual assault alert after a man allegedly sexually assaulted a woman in a downtown alleyway early Monday morning.

On Monday, September 30, at around 5 am, a woman was walking in the area of Peter and Adelaide Street West.

Police say a man walked up to the woman from behind and grabbed her before forcing her into a nearby alleyway.

Upon entering the alleyway, the man sexually assaulted the woman, however, police say the woman managed to fight back and the suspect fled the area on foot.

Authorities have described the man is described as 6′, with dark skin, and he was wearing a grey coat at the time. 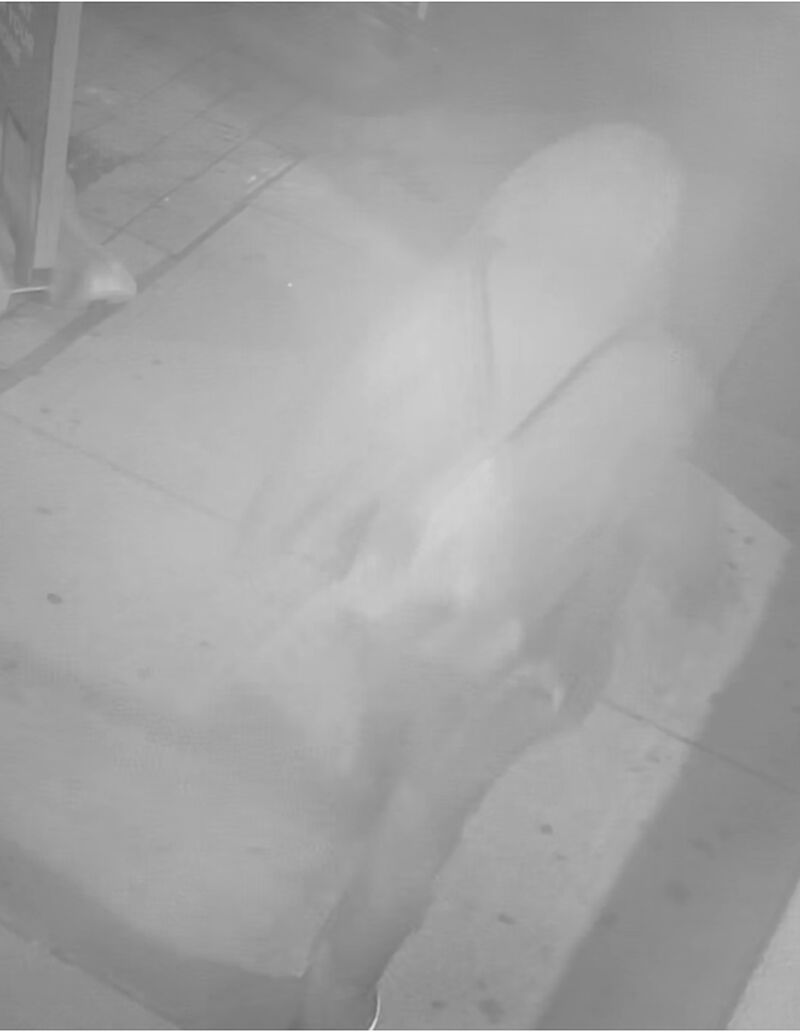 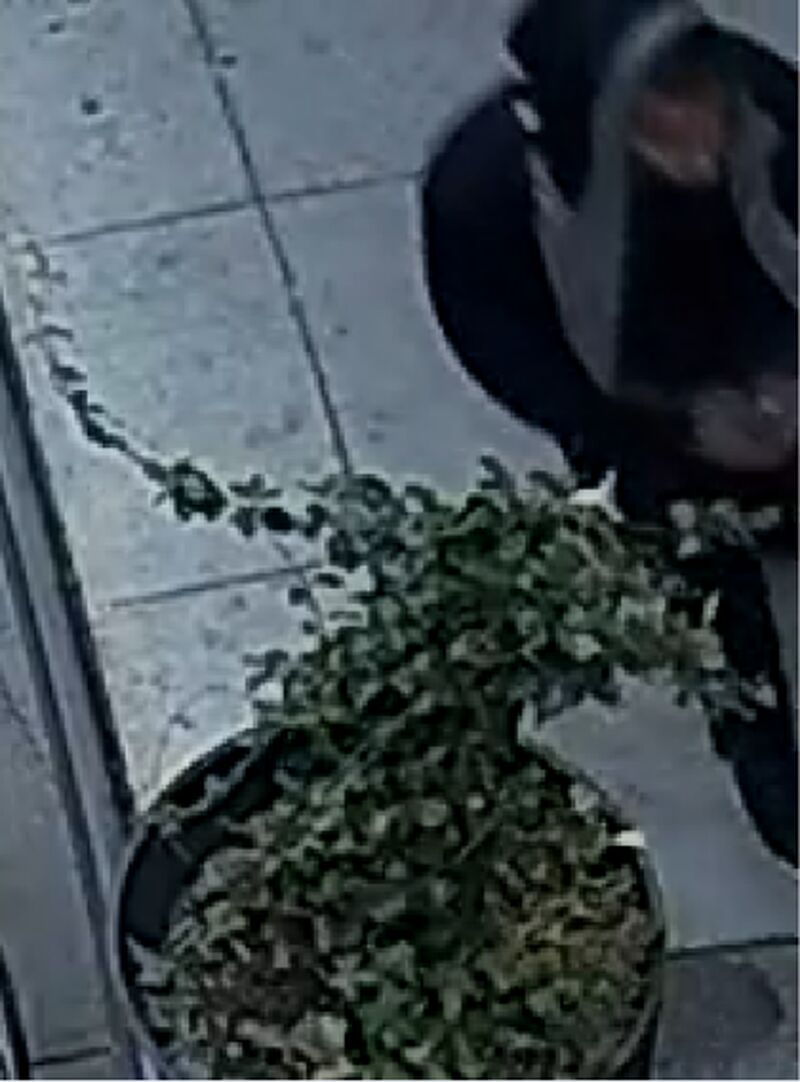 Police are also reminding the public sexual assault is any form of unwanted sexual contact. It includes, but is not limited to, kissing, grabbing, oral sex, and penetration.