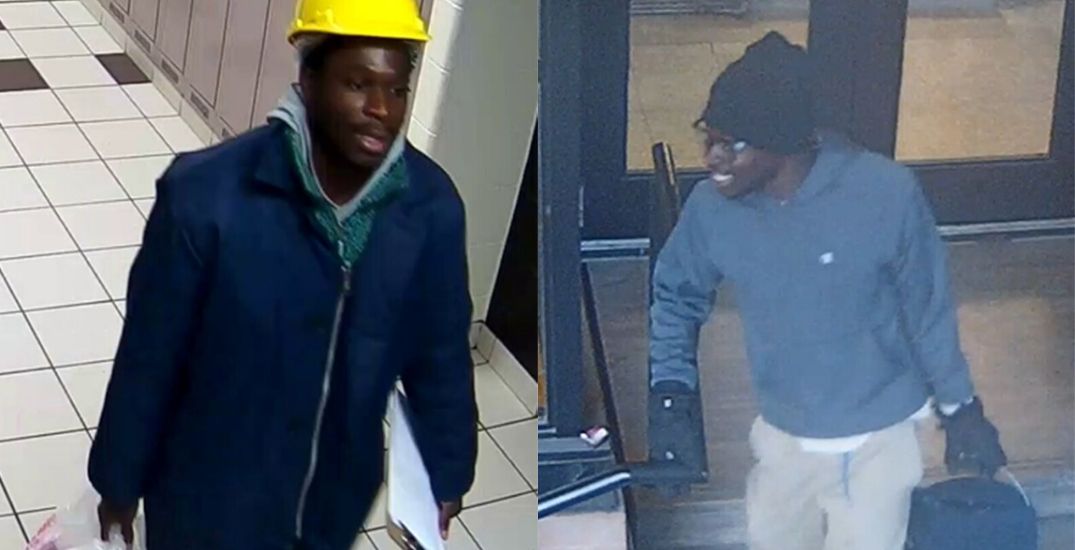 Toronto police say they have arrested a man believed to be responsible for throwing feces at multiple people in three separate incidents in the past four days.

According to police, on Friday, November 22, a man entered John P. Robarts Research Library at the University of Toronto and threw contents from a bucket which was described as “liquefied fecal matter” on a woman and a young person.

It was further reported that on Sunday, November 24, a man entered Scott Library at York University carrying a bucket and poured the contents — which police describe as “liquefied fecal matter — onto a woman and a man.

And finally, on Monday, November 25, a man approached a woman in the area of College Street and McCaul Street and threw contents from a bucket which was described as liquefied fecal matter

On Tuesday evening, officers arrested a man in the area of Queen Street West and Spadina Avenue.

Police say Samuel Opoku, 23, of Toronto, has since been arrested and charged with:

He is scheduled to appear in a downtown Toronto courtroom at 10 am on Wednesday.