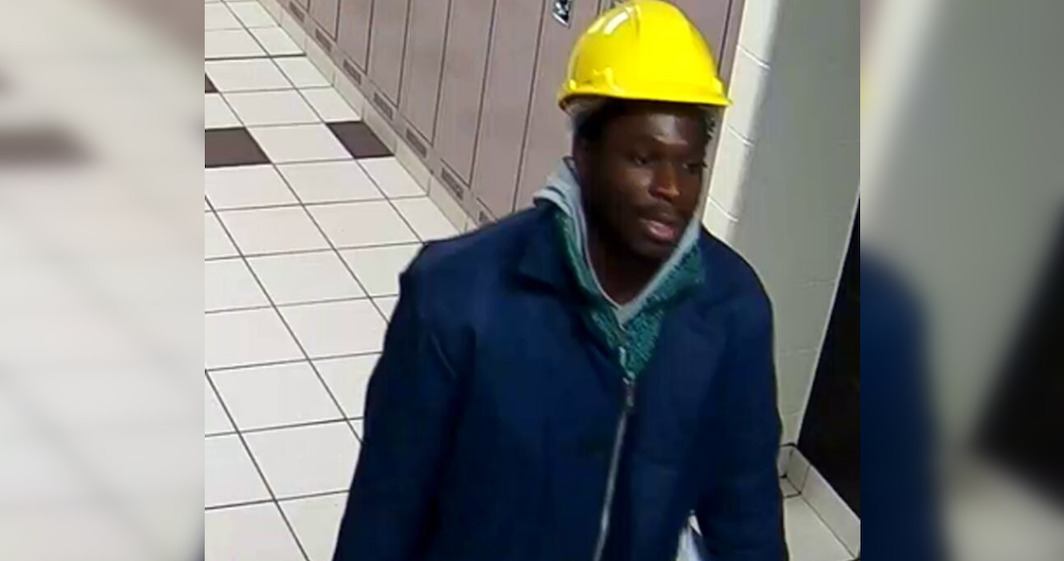 Toronto police have released a photo of the man believed to be responsible for multiple dumping of feces on people at the University of Toronto.

The first initial assault occurred on Friday, November 22 around 5:20 pm, when an unknown man entered the John P. Robarts Library at the University of Toronto, according to police.

Police say the man poured the contents of a bucket he was carrying onto two unsuspecting people who were seated at a table in the library. The man then fled on foot.

Investigators have described the contents of the bucket as “liquefied fecal matter.”

It is further reported that late Monday evening, a bucket of feces was dumped on a girl as she was walking in the area of College Street and University Avenue.

Again, the man fled the scene on foot and headed eastbound on College.

The suspect in both incidents is described as Black, in his 20s to 30s, with a medium build, and wearing a yellow construction hat and a dark-blue jacket. 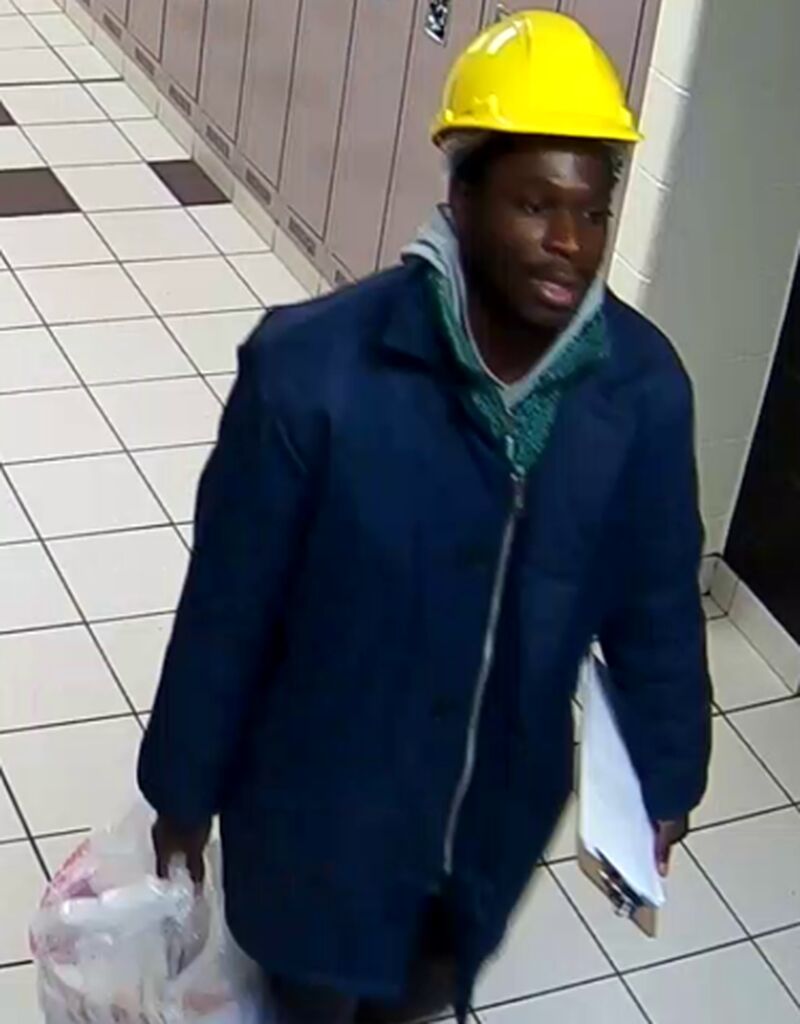 These two incidents are in addition to another incident that occurred at York University on Saturday, November 24.

According to police, the suspect allegedly entered the library at York University carrying a bucket and poured the contents — which police describe as “liquefied fecal matter — onto an “unsuspecting person” who was seated at a table.

The suspect in this incident has been described as a man in his 20s with a medium build. He was wearing a black hat, blue top, light-coloured pants, and black gloves. 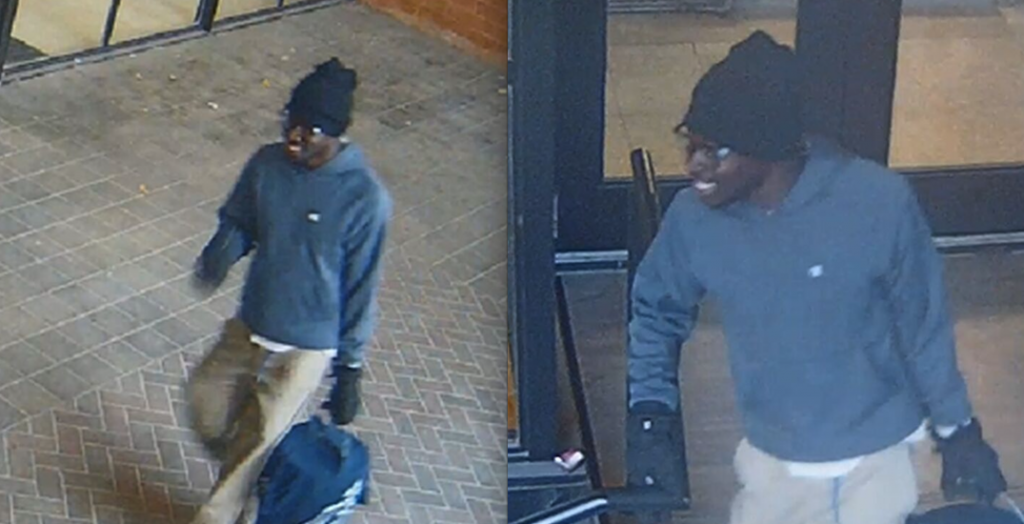 Police have yet to confirm if all three incidents are related.