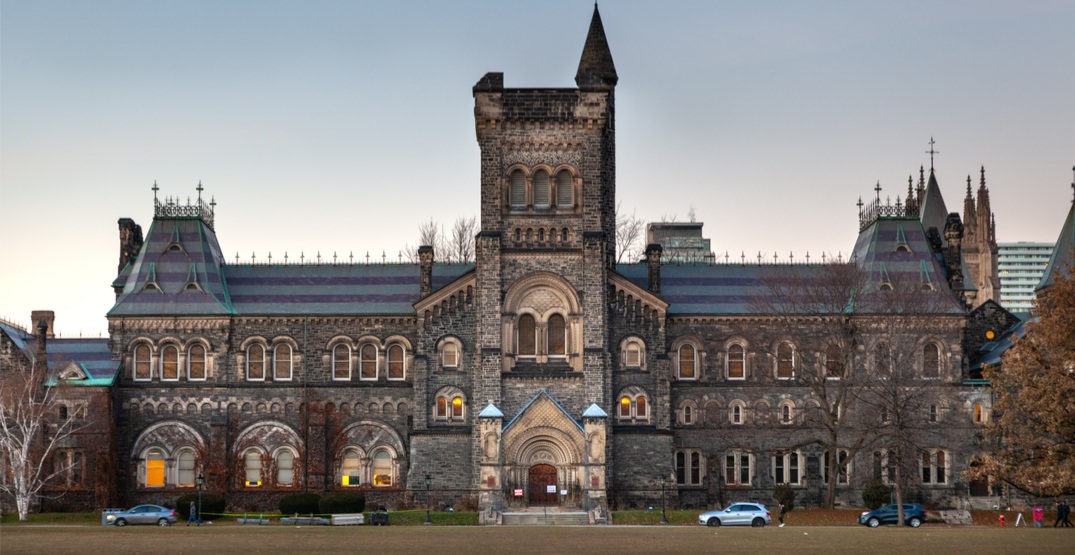 A third incident involving feces being dumped on someone at a Toronto university has been reported.

Police said they responded to a report for an assault on College Street near University Avenue just before midnight on Monday.

Officers said a bucket of feces was dumped on a girl as she was on the street outside of one of the university buildings.

The suspect, who police have described as a tall, Black man in his 30s wearing a yellow construction hard hat, a blue shirt, and gloves, fled eastbound on College.

This is the third incident in which feces was dumped on someone in or near a local university in the past two weeks.

According to police, the suspect allegedly entered the library at York University carrying a bucket and poured the contents — which police describe as “liquefied fecal matter — onto an “unsuspecting person” who was seated at a table.

The suspect has been described as a man in his 20s with a medium build. He was wearing a black hat, blue top, light-coloured pants, and black gloves. 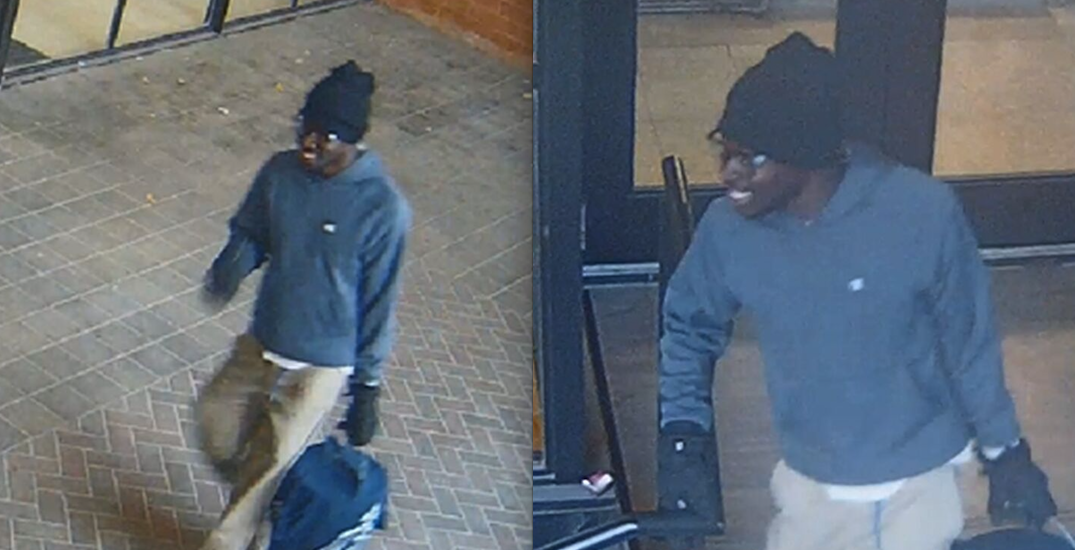 Investigators have yet to confirm if all three incidents are related.