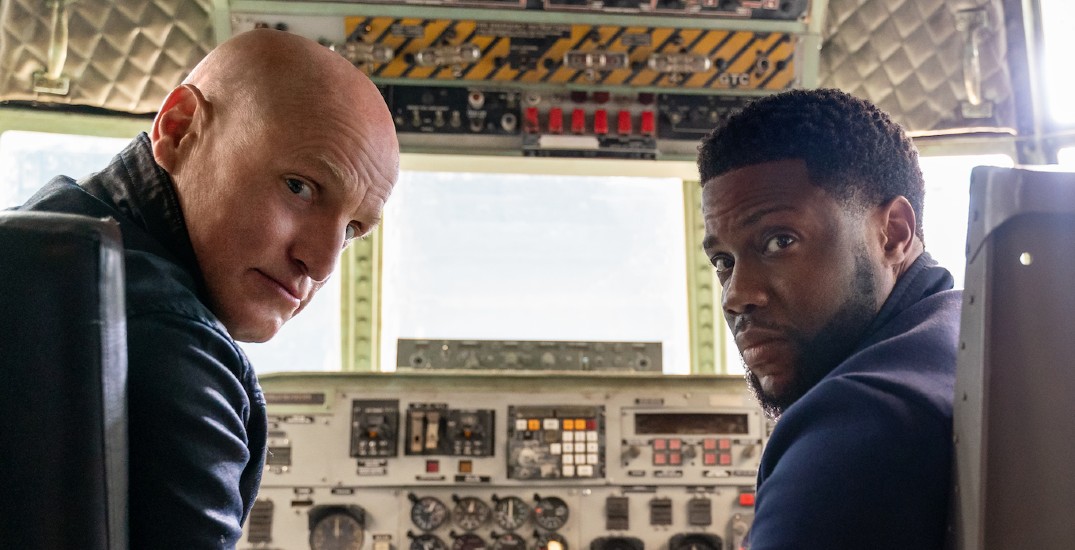 The Netflix action-comedy The Man From Toronto has finally dropped, and Torontonians have an issue with the actors’ pronunciation of their city.

Stars Kevin Hart and Woody Harrelson found themselves in some hot water with viewers for pronouncing the second “t” even though Harrelson’s assassin character is supposed to be from Toronto. The characters in the movie continue to pronounce it as “toh-ron-toe” rather than “tron-oh,” which irked a lot of people.

One fed-up viewer tweeted, “Get your pronunciation right, you imposters.”

Honestly they literally had one job in the movie “Man from Toronto” ONE. It’s pronounced Torono. If he really was the man from Toronto he’d know. The whole movie when I heard them say the T with their chest it really irked me. At least get our pronunciation right you imposters

Some viewers were amused and confused by the way that their city was mispronounced.

In an interview with Ottawa Sun, Kevin Hart said, “You gotta remember, I’m not from Toronto. If you’re from Toronto, of course you have an understanding of how it’s supposed to be said.”

Harrelson added, “Any time it’s mispronounced to Torontonians, we apologize.”

To be fair to Hart and Harrelson, many people struggle to pronounce Toronto, according to a recent study.

In the movie, Hart gets mistaken for Harrelson, who plays a deadly assassin also known as The Man from Toronto. The film has received meh reviews with a 29% score on Tomatometer and a 43% audience score.