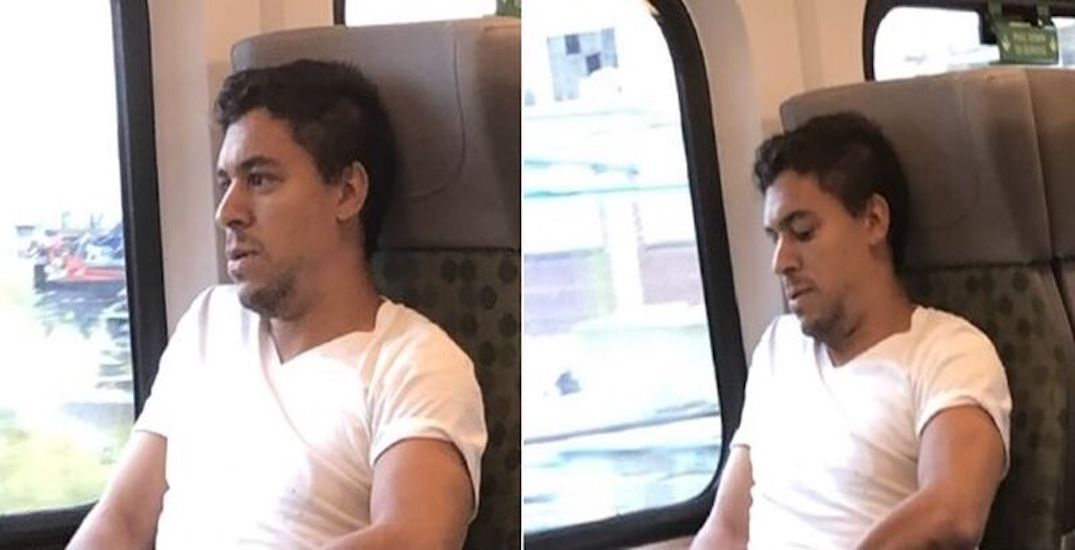 The man who allegedly exposed himself to a female GO Train passenger over the weekend has surrendered to police.

According to Toronto police, a man exposed himself to a 34-year-old woman on a train as it was travelling from Union to Downsview GO Station on Sunday, September 15 at 3:15 pm.

Two hours after police released his photo as an individual wanted for an indecent act, the man in question surrendered.

Police identified the man as 27-year-old Christopher Giverin, of Toronto.

Giverin was arrested and charged with indecent act.

He is scheduled to appear in court at Old City Hall on Wednesday, October 30.