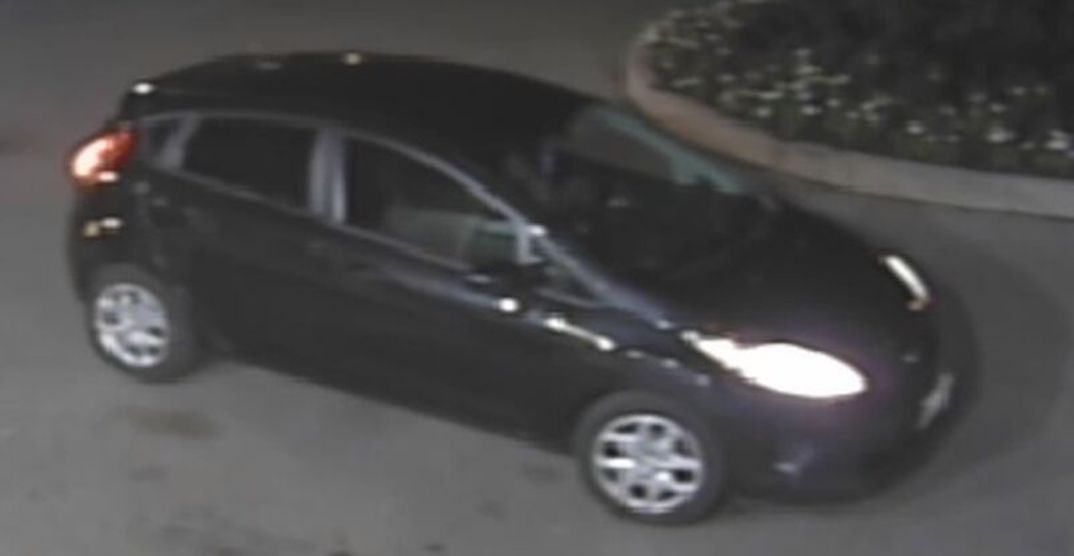 Toronto Police have requested the public’s assistance identifying a man who allegedly posed as a ride-share driver and sexually assaulted a female passenger over the long weekend.

On Sunday, September 1 around 3:30 am, a 30-year-old woman ordered a ride home through a ride-share app in the area of Weston Road and Lawrence Avenue West.

Police say the woman got into a vehicle that she believed was her ordered ride and the unknown male driver then drove her to the area of Don Mills and York Mills.

The unknown man then allegedly sexually assaulted the woman, according to police.

The suspect is described as black, around 40 to 50-years-of-age, with an average build, and short black hair.

He was driving a black, four-door Ford Fiesta.