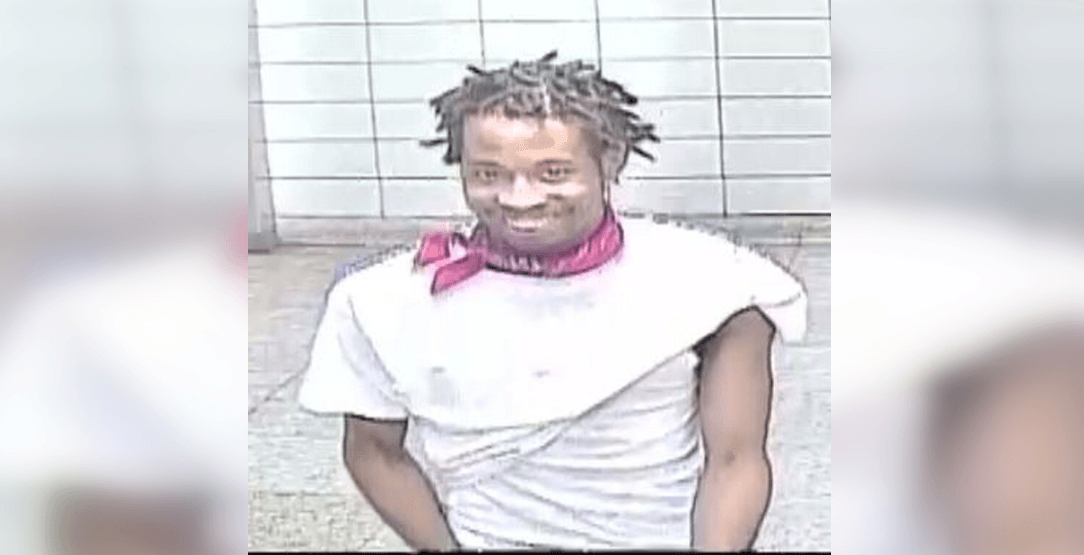 Toronto Police are looking to identify a man following an alleged sexual assault on a TTC subway platform.

According to police, on Tuesday, July 20, at approximately 12:50 am, officers responded to a call for a sexual assault at Dundas West Subway Station.

It’s reported a 25-year-old woman got off the subway when she was followed by a man who allegedly sexually assaulted her on the platform.

Police say he then fled the station.

He is described as 6’4″, black hair in twists, with a scorpion tattoo on his right hand.

Security camera images of the suspect are released.

According to Toronto Police, sexual assault is any form of unwanted sexual contact. It includes, but is not limited to, kissing, grabbing, oral sex and penetration. 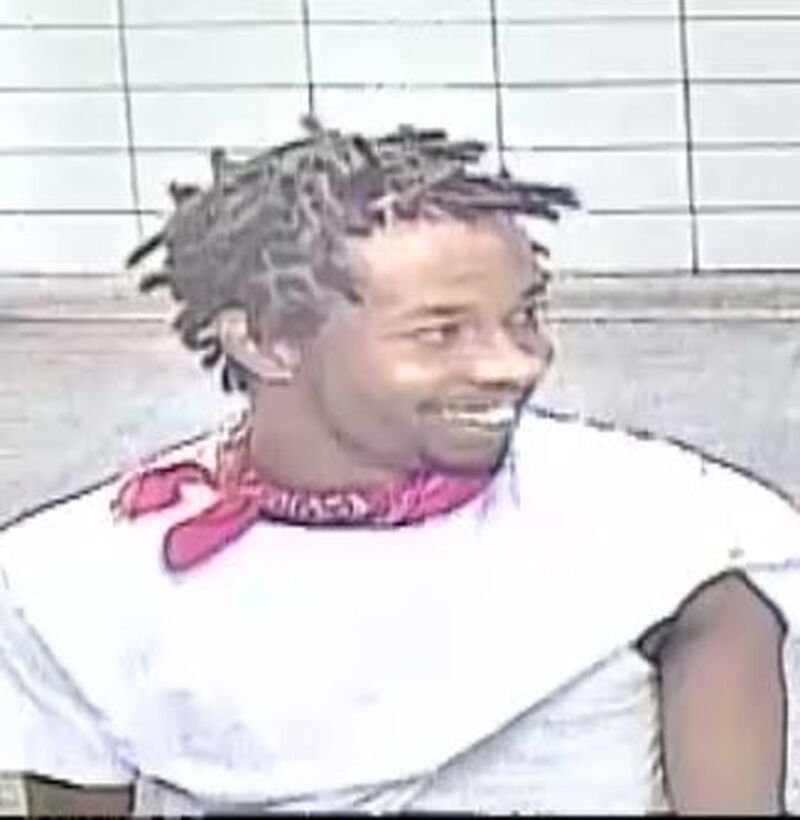 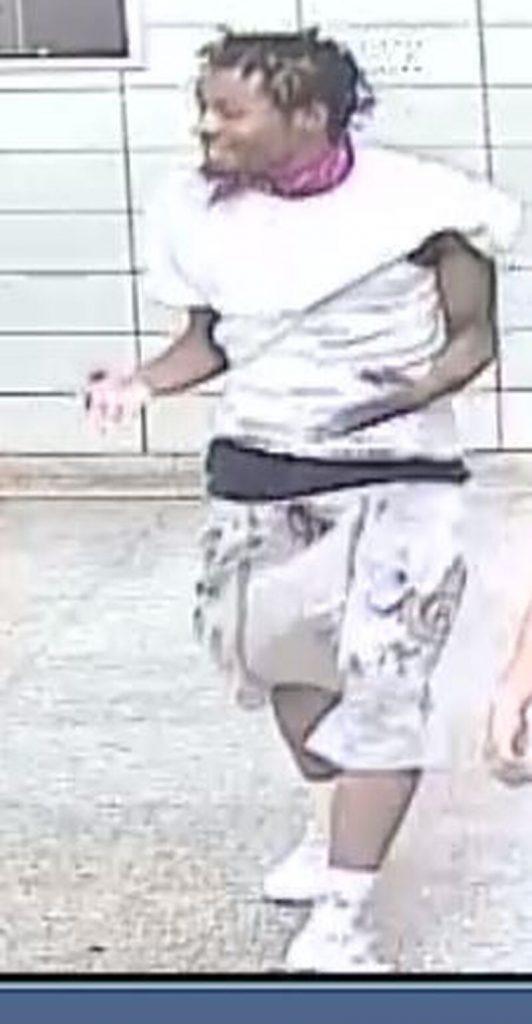