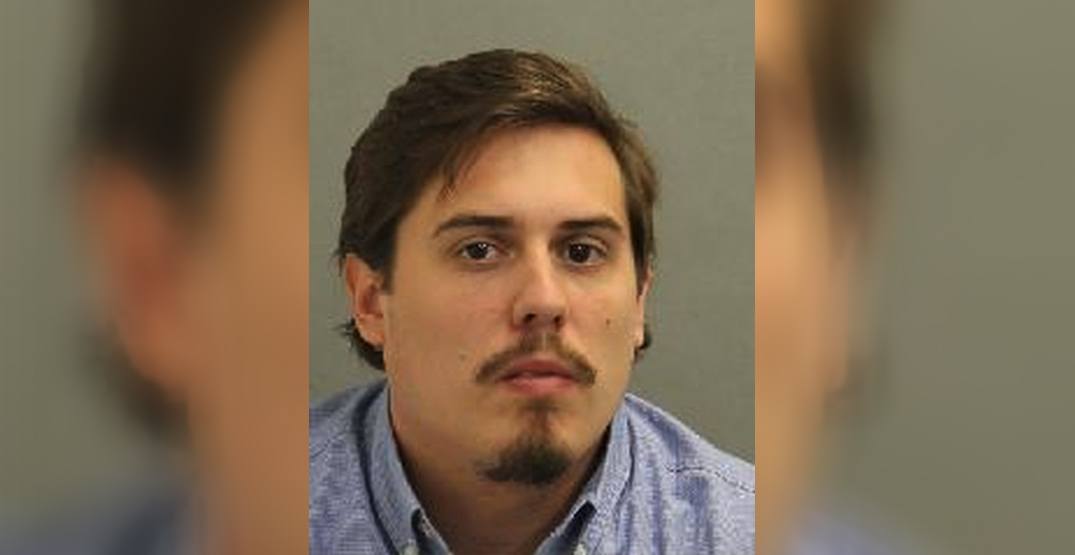 Toronto Police have made an arrest in the investigation of a man who allegedly attempted to lure a child through social media.

Law enforcement say the suspect chatted with the child online, using a variety of social applications and multiple online identities.

The arrest comes in the way of a search warrant executed by the Toronto Police Sex Crimes – Child Exploitation Section in Brimley Road and McNicoll Avenue on Thursday, June 20, 2019.

Police say that they are concerned that there may be additional victims.

They have also released photos of the suspect: 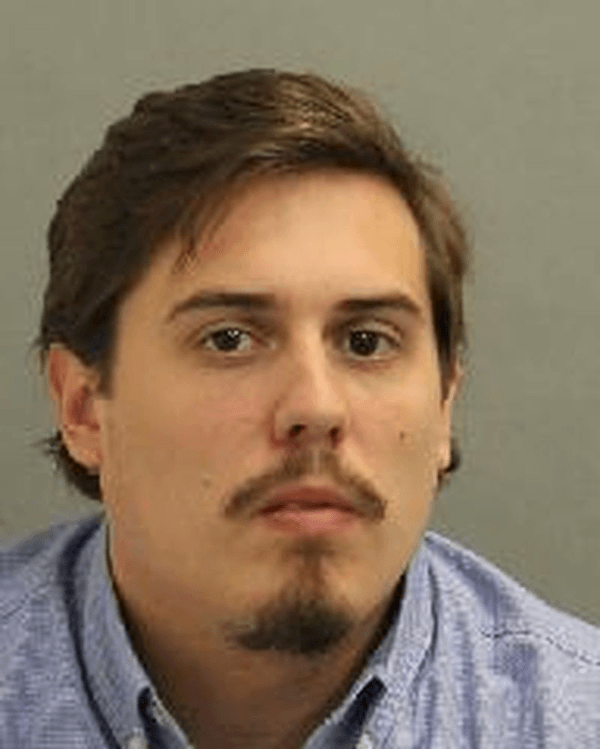 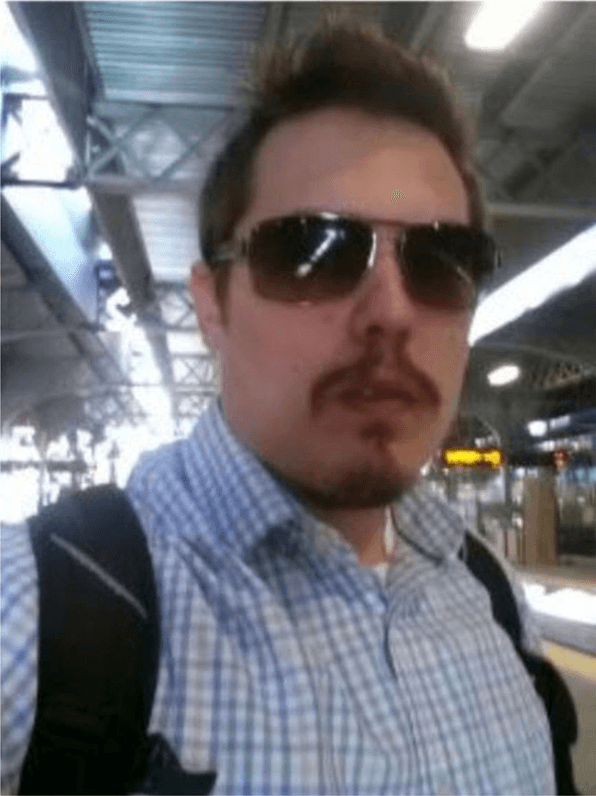 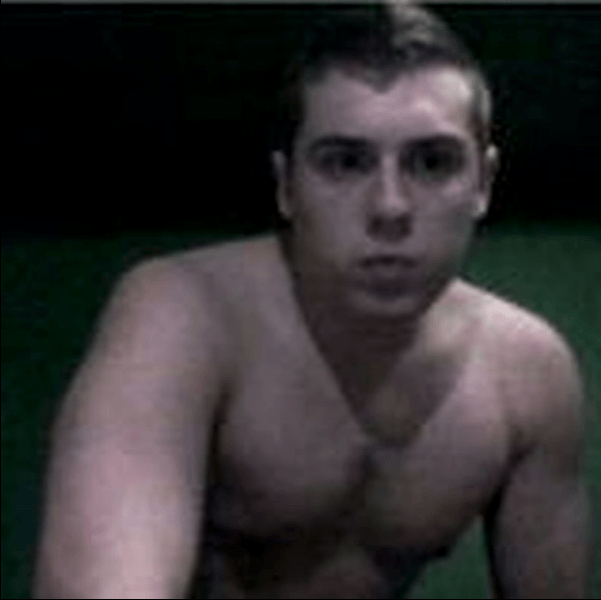 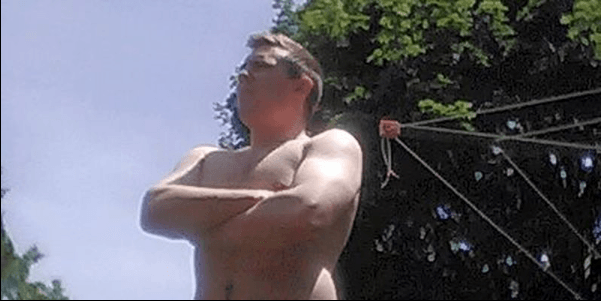 Reporting can also be made at Canada’s National Tipline for Reporting the Online Sexual Exploitation of Children.