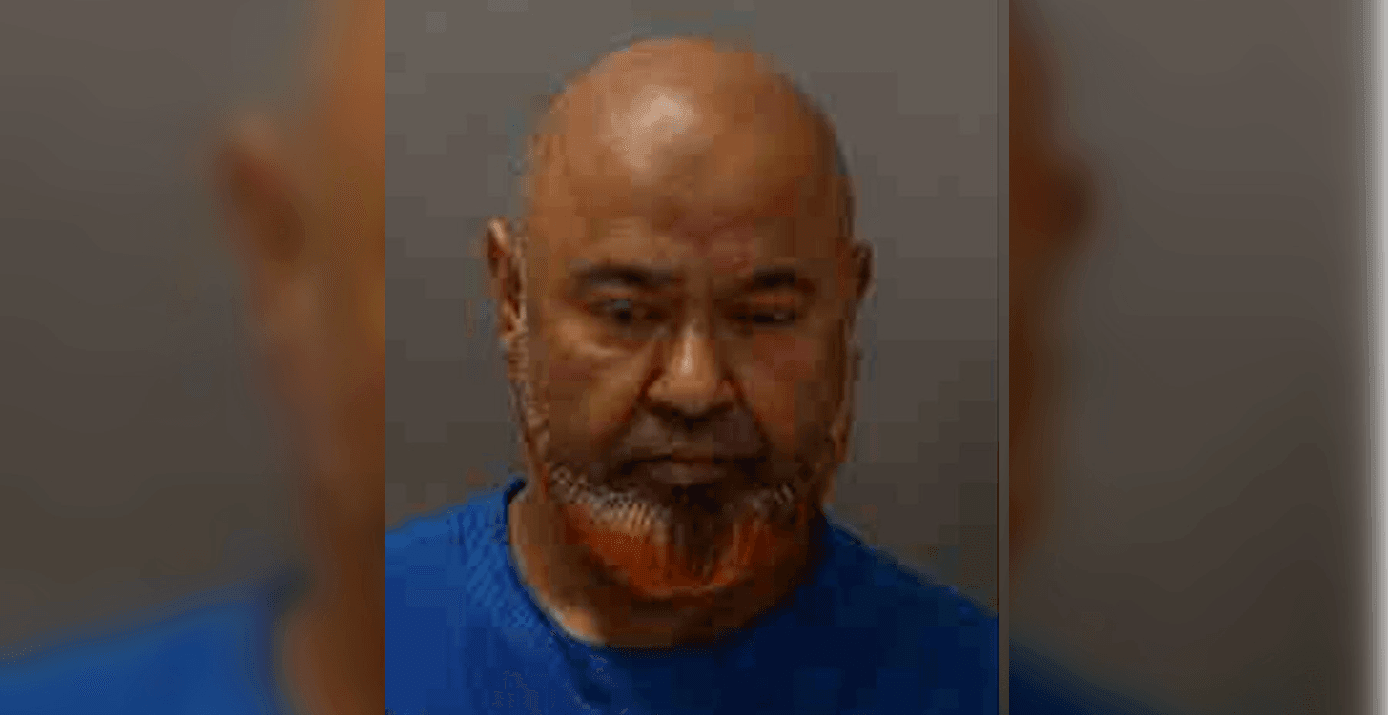 Toronto Police have arrested a 52-year-old man as part of a sexual assault investigation.

According to police, Mohammed Naufal Hadi Mohamed is facing 54 charges that include sexual interference with a person under 14.

Police believe there are other victims and ask anyone with any information to come forward.

According to Toronto Police, sexual assault is any form of unwanted sexual contact. It includes, but is not limited to, kissing, grabbing, oral sex and penetration.