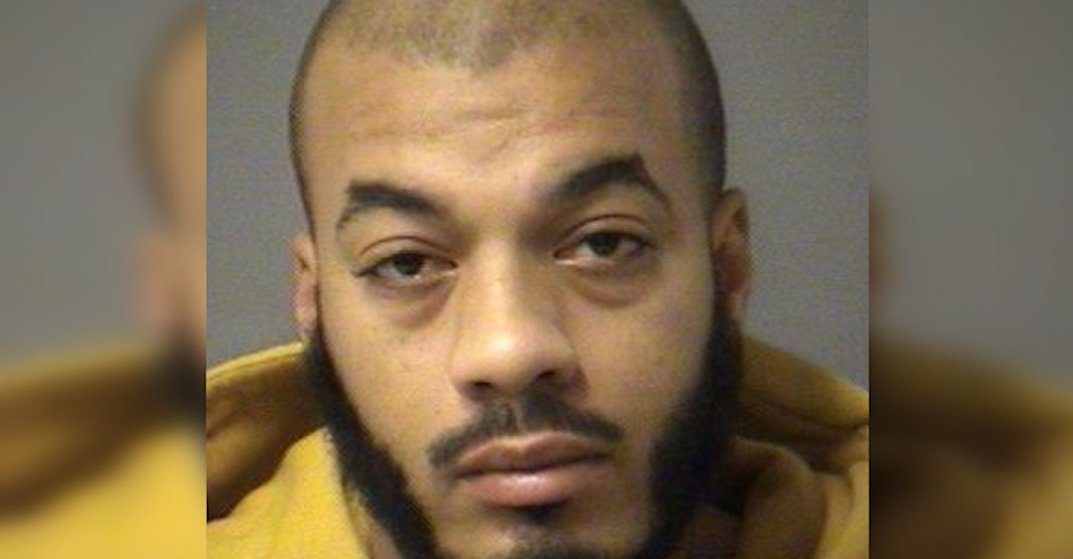 A man is facing nearly two dozen charges in connection with a human trafficking investigation in Mississauga, police say.

The investigation was launched after police were called to a reported assault at a hotel in the area of Airport Road and Bresler Drive in Mississauga on November 2, according to Peel Regional Police.

Officers said that when they arrived, they found an 18-year-old woman at the hotel suffering from minor injuries.

As a result, Jamar Ferguson, a 27-year-old man from Mississauga, was charged with assault.

However, further investigation revealed that since October 2018, the accused had been exploiting the female victim in the sex trade industry and exercising control over all aspects of her life and profiting as a result.

On Monday, November 4, Ferguson was charged with numerous offences including:

Investigators say they believe there may be more victims and potential witnesses. Anyone with information is urged to contact the Vice, Narcotics and Street Level Organized Crime Unit at (905) 453-2121, ext. 3555.

Ferguson is set to appear in court for a bail hearing on November 5.