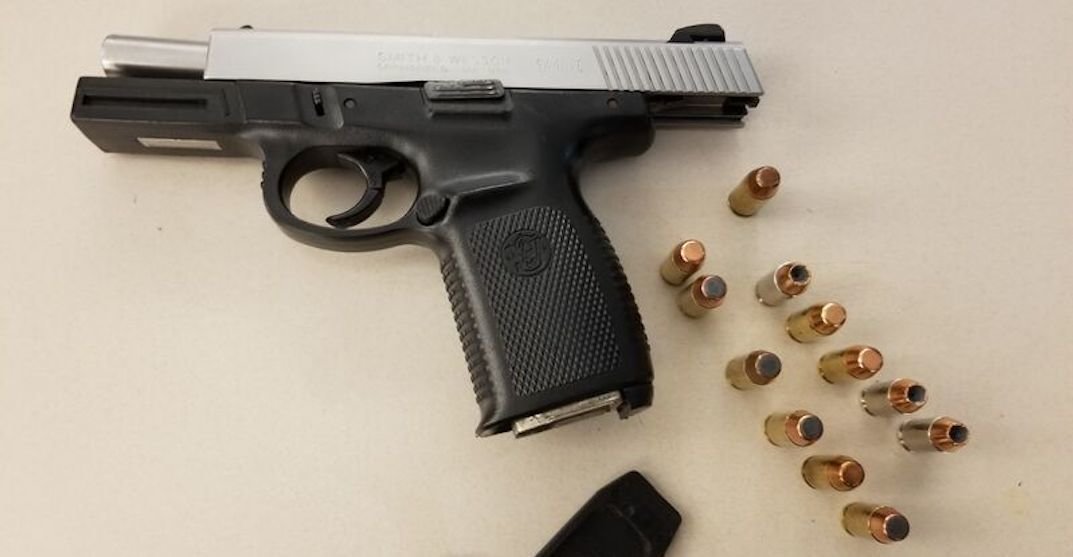 Eight boys and a man have been arrested following a gun and gang investigation in Regent Park.

According to Toronto police, the arrests took place on Sunday, November 3, at 12:53 am.

Police say it’s alleged that a wanted 15-year-old boy was observed exiting a townhouse in Regent Park by two plain clothes police officers who were assigned to Project Community Space.

The officers then followed the boy, along with two others to the area of Eastern Avenue and Cherry Street, and allegedly attempted to arrest the wanted boy when he brandished a loaded gun and pointed it at the officer.

Police say the officers did not engage, and the boy fled. He was located and arrested later with a loaded firearm, according to police.

The other two boys were also arrested soon after.

Investigators say that on November 3, a 15-year-old boy, and two 16-year-old boys were arrested and charged.

At that location, five boys began to flee when noticing the police presence.

One of the boys was reportedly wanted on a warrant for an attempt murder investigation.

Upon entering the address where the search warrant was executed, police located a 22-year-old man inside, along with an illegal handgun.

Adh-Har Abdalla Hashim of Toronto was arrested and charged.

Further, police arrested and charged three 17-year-old boys, a 16-year-old boy, and a 14-year old boy, all from Toronto. 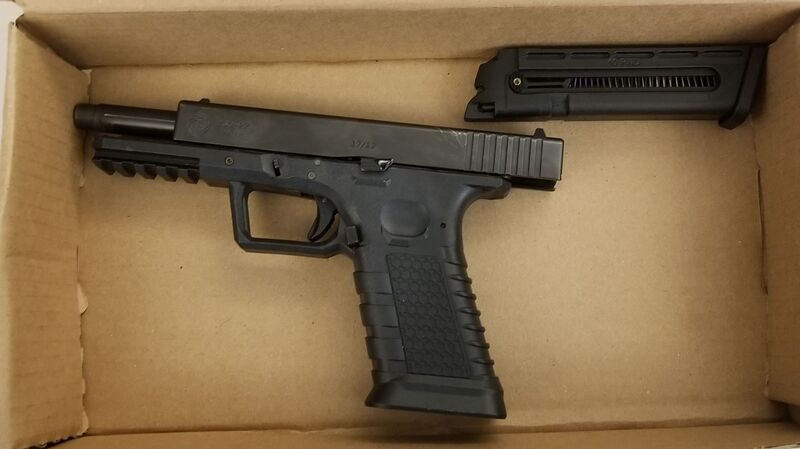