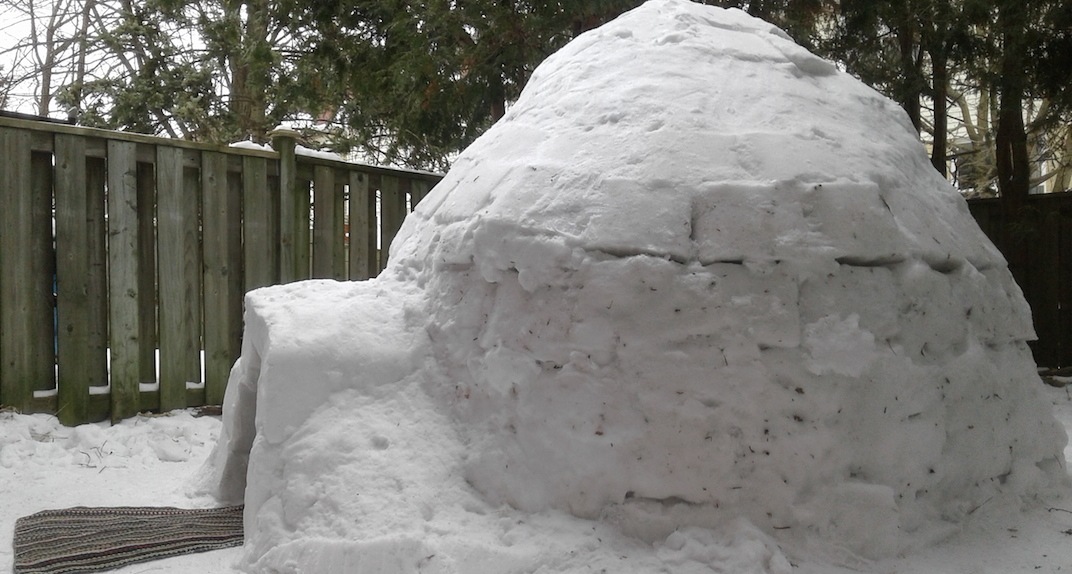 While most Torontonians are fully over the snow, one local has used it to his advantage and built a pretty epic birthday present for his daughter.

Taking it up a notch from the usual snowman routine, Kendrew Pape decided to build his daughter Rose an incredible igloo, just in time for her tenth birthday.

Following the seemingly never-ending snow in the city, Pape put his handyman skills to work and built an igloo complete with a tunnel, rugs, pillows and a bean bag chair in his backyard near Danforth and Coxwell in The Beaches. 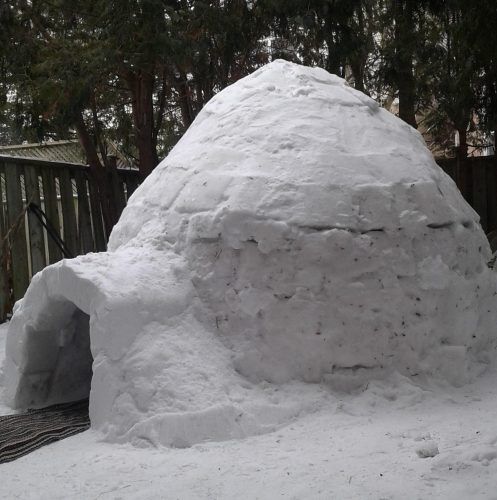 “I actually built it as a birthweek present for my daughter, Rose. She is turning 10-years-old in a few days and, as she explained to her mother and I, this is the only time in her life when her age will change from a single digit number to a double-digit number,” explained Pape. 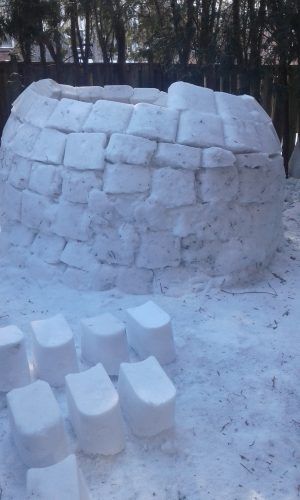 “This makes it a very special birthday and so, she reasoned, it should actually be celebrated as an entire birthweek! Rose began her birthweek celebrations this morning with a unique Canadian winter gift – her very own igloo!”

Pape explained the igloo took him around ten days to build and he worked on it for a few hours each day, however, he added the recent warm weather almost ruined the foundation. 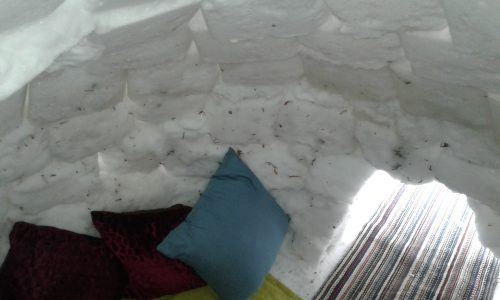 “The dome was finished on Family Day with the fresh snow from Sunday night and the tunnel was added on Tuesday.” 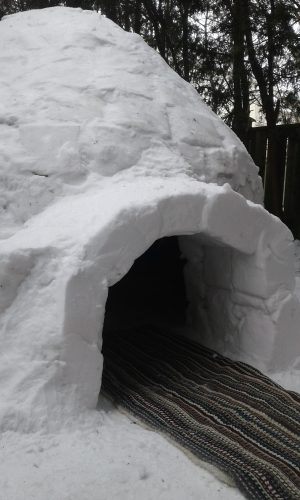 After the rain tonight, Pape says he plans on decorating the igloo with a big red bow and some birthday decorations.

Now, talk about a birthday present you truly won’t forget.