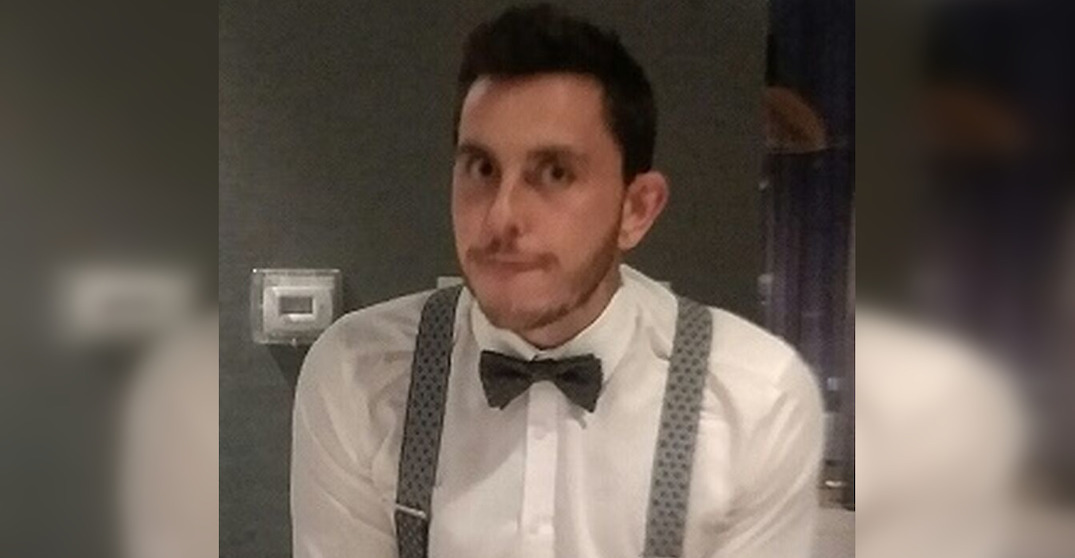 The Toronto police have requested the public’s assistance identifying a man who allegedly assaulted a security guard at a downtown condo party room over the weekend.

On Sunday, October 27, at 3:31 am, police received a call for an assault at a downtown condominium in the York Street and Harbour Street area.

Police say three men were at a downtown condo party room and the security guard for the condominium attempted to remove them.

At this time, a man began to throw pool balls, broke a pool cue, dropped it, and then chased after the security guard and assaulted him.

The man police want to identify is described as approximately 25-years-old with short brown hair.

A security camera image has been released of the suspect. 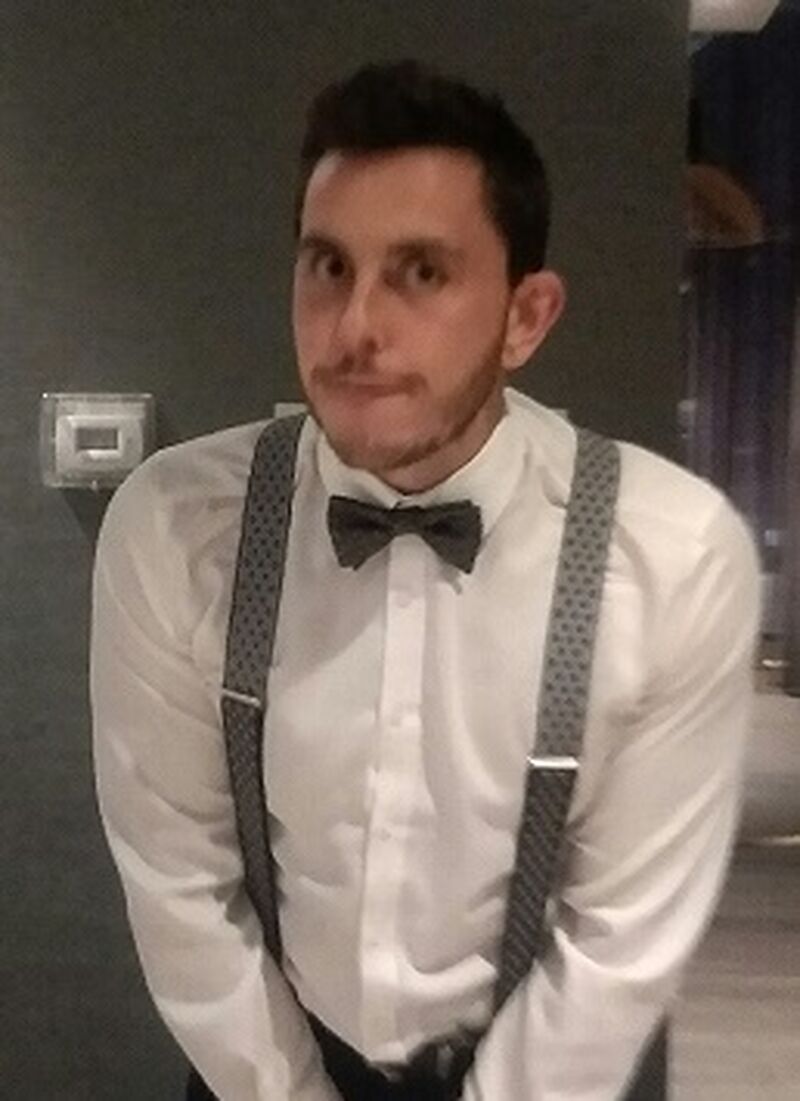